A Law’s Tragic Flaw: In their new book, Richard Revesz and Jack Lienke ’11 explain the dark side of the Clean Air Act 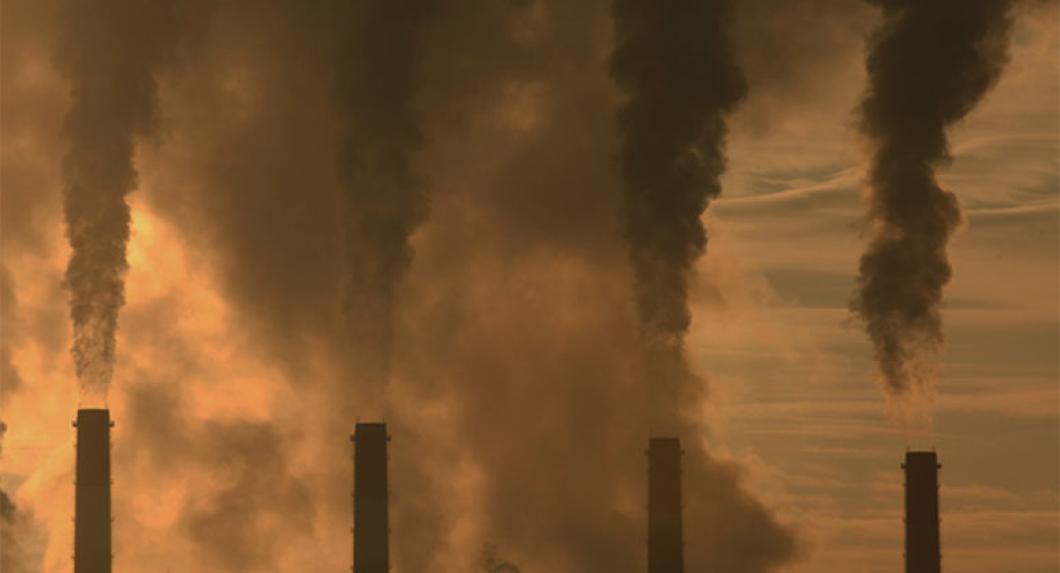 For years, Republicans have accused President Barack Obama of waging a “war on coal.” As evidence of his “unprecedented regulatory assault” (in the words of one foxnews.com commentator), they point to a series of regulations issued in recent years by the Environmental Protection Agency (EPA) that require power plants to cut emissions of several types of air pollution. But in a new book, Struggling for Air: Power Plants and the “War on Coal,” Dean Emeritus and Lawrence King Professor of Law Richard Revesz and his former student Jack Lienke ’11 offer a very different perspective.

“It’s easy to make something look unprecedented if you leave all the precedent out of your story, so we’re just trying to put these policies into a broader historical context,” says Lienke, who is a senior attorney at NYU Law’s Institute for Policy Integrity, which Revesz directs.

Their telling of the story begins in 1970, when Congress passed the Clean Air Act. Widely hailed as a landmark environmental law, it had the ambitious aim of eliminating virtually all air pollution posing a threat to public health. But Revesz and Lienke conclude that the act had a “tragic flaw.” By exempting existing power plants from many of the EPA’s emission limits, it created incentives for utilities to extend the life of aging, highly polluting coal facilities for decades. Grandfathered plants’ outsized contribution to the country’s air quality problems became apparent by 1990, and since then, Revesz and Lienke say, there have been efforts to address the issue under Republican and Democratic presidents alike. Under that narrative, EPA regulations issued under President Obama (the Cross-State Air Pollution Rule; the Mercury and Air Toxics Standards; and the Clean Power Plan) are the latest attempts at a fix.

Struggling for Air lands at a critical time. Coal supporters have mounted challenges to the new regulations, and how those fare in the courts (not to mention who occupies the Oval Office in 2017) will determine whether the Clean Air Act can be used to target the country’s largest source of some of the most ubiquitous--and dangerous--forms of air pollution, like sulfur dioxide, carbon dioxide, and mercury. “Now is probably the most important moment in environmental policy since 1970,” says Revesz.

The book, Revesz says, offers both environmental history and regulatory-policy scholarship. To chronicle a half-century of US efforts to regulate air pollution, Lienke pored through countless pages of Congressional transcripts. He also contributed other material to enrich the narrative, including a quote from comedian and political commentator John Oliver to explain regulatory drafting strategy (“If you want to do something evil, put it inside something boring”) and various energy factoids, such as the date the first commercial gas well was drilled in the US (1821).  More than a dozen NYU Law students provided research assistance for the book, as well. 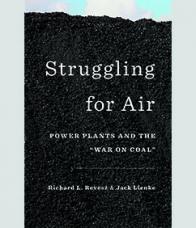 In its examination of the motives for and consequences of grandfathering, Struggling for Air draws on two law review articles co-authored by Revesz (see below). And Revesz and Lienke document how, in the case of the Clean Air Act, those consequences have been devastating. Through litigation, loopholes, lenient enforcement, and sometimes outright flaunting of the law, they say, utilities found ways to extend the lives of coal plants decades longer than legislators anticipated. The estimated toll taken by emissions from these plants, which cause and exacerbate heart and lung disease, is measured in hundreds of thousands of lives.

This same risk—of grandfathering provisions prolonging dangerous conditions or activity far beyond what was imagined—presents itself not just in the environmental area, but also across the regulatory landscape. New York’s City’s latest building code, which exempts existing structures, is one example. “We could write books on other regulatory programs that essentially make the same error,” says Revesz. “This is a really pervasive problem.”