The Law of Supply and Demand 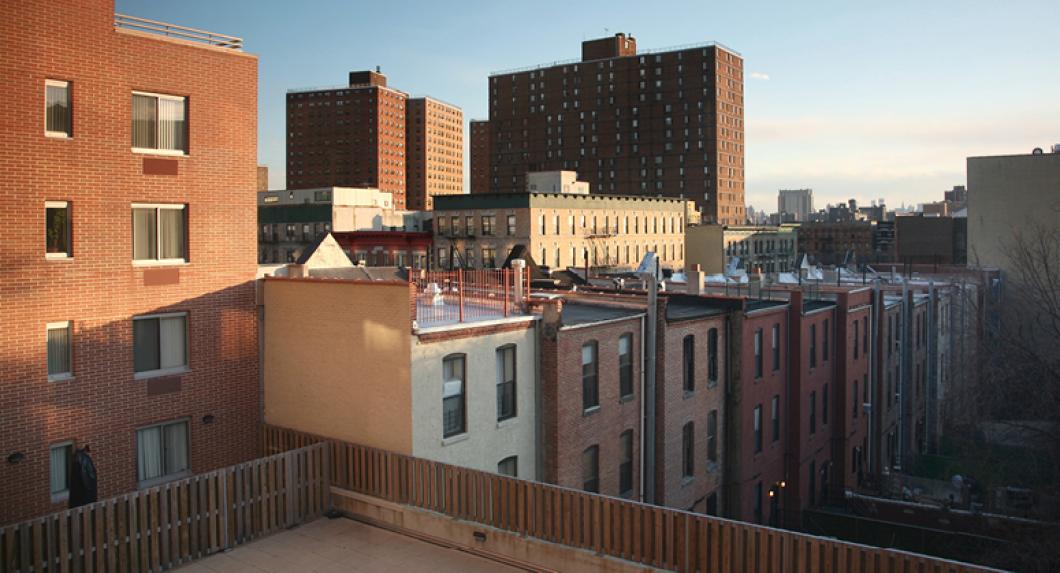 During a three-year stint as commissioner of New York City’s Department of Housing Preservation and Development (HPD), Boxer Family Professor of Law Vicki Been '83 was charged with advancing New York City Mayor De Blasio’s goal of creating or preserving 200,000 units of affordable housing in 10 years. As a longtime scholar focused on the intersection of land use, urban policy, and housing, Been was well acquainted with objections to new development from homeowners, who benefit from higher property values when supply is scarce. But after taking the helm of the nation’s largest municipal housing agency in February 2014, she encountered opposition to new building from a very different group: renters and other advocates for lower real estate costs. 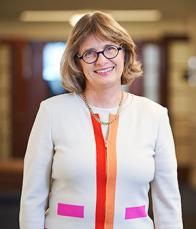 Economists summarily dismissed the arguments of these “supply skeptics,” who contend that the shortage of land in high-cost cities means normal rules of supply and demand don’t apply and point to spillover effects of luxury developments, including gentrification that residents fear will push them out of their neighborhoods. But the claim that market forces operate unconventionally in some areas was one that Been took seriously and felt deserved further examination. Upon returning to the Law School—and to her position as a faculty director of the Furman Center for Real Estate and Urban Policy—in early 2017, she teamed up with her Furman Center co-directors Ingrid Gould Ellen and Katherine O’Regan to investigate the relationship between housing supply and housing affordability.

In a forthcoming article in Housing Policy Debate, Been and her co-authors conclude that new construction is crucial for keeping housing more affordable, even when the construction is not affordable for most. While luxury high rises may always be priced out of reach for lower-income residents, if supply is not provided for higher-income renters and buyers, they will turn their attention to existing buildings, so that housing that is currently affordable will “filter up” to higher income households.

Over time, some of the new high-priced housing will “filter down” to buyers at the next price point, and this will repeat down additional price tiers. But this process can take decades, the article notes, and even then prices will still not drop enough for people at the lowest income levels. So Been and her co-authors also call for more “inclusionary housing” (new developments that are required to include affordable units), as well as government subsidies and preservation of existing affordable housing.

“If you’re adding supply at the highest end, you’ve got to make a commitment that housing will be provided to those at the lower income group,” Been says. She adds: “It seems especially unfair when people have heavily invested in improving their neighborhoods, even when the government wasn’t investing enough, to say ‘You can no longer afford to stay here.’ Many of these neighborhoods were explicitly discriminated against in terms of not being able to get credit, not getting government investments, and so we owe a particular obligation to those people.”

During Been’s tenure at HPD, the agency financed and supervised the preservation or new construction of 62,500 affordable homes. She also worked with Carl Weisbrod ’68, then chair of the city’s Planning Commission, on major changes to New York City’s zoning regulations to allow construction of more affordable and senior housing—changes, Been notes, that drew heavily on Furman Center research from the past decade. Been and Weisbrod are now collaborating on a book on ways cities can respond to community concerns about gentrification.

Reflecting on her government experience, Been underscores the importance of producing research that is relevant to policy. “My experience at HPD has made me more conscious of the ways in which our legal doctrines and our research have to keep in mind the question ‘How is this actually going to work its way out on the ground?’” says Been. “We tend to, as lawyers, think that you pass a law and that’s it. But that’s only the beginning. The law has to be implemented and systems have to be designed to make sure it’s enforced and monitored.”