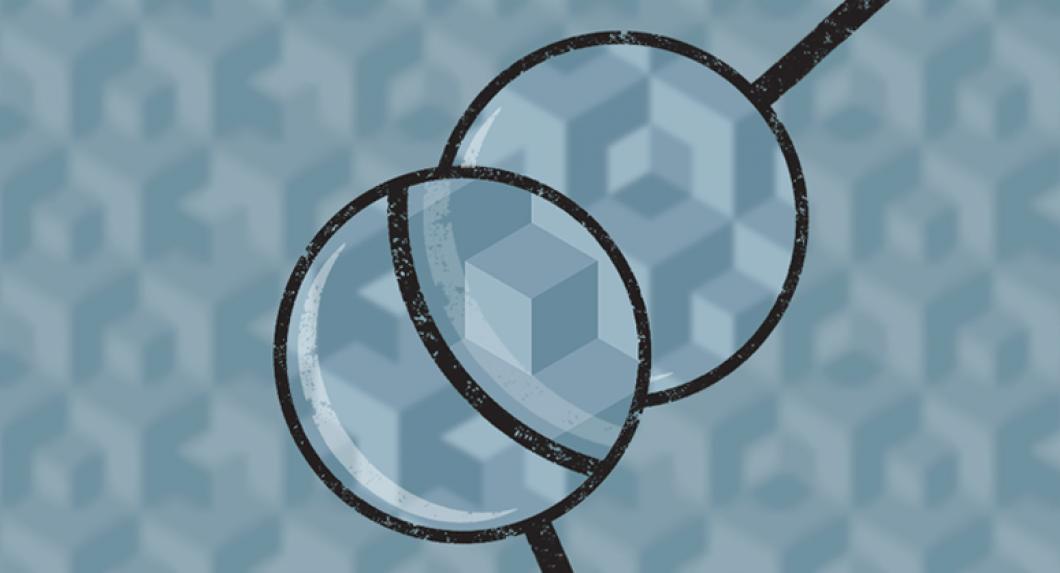 We live in a vast administrative state. Federal agencies issue and implement rules governing a wide range of areas, from pharmaceuticals to financial products. It’s no wonder, then, that Legislation and the Regulatory State is a required 1L class at NYU Law, and that agency rulemaking is central to so many other courses as well, such as Torts and Immigration Law. Administrative law is also a major area of scholarship for the faculty. One focus: The role that courts can and should play in reviewing agency determinations.

Judges and commentators have considered this issue for years, often using the 1983 Supreme Court ruling in Motor Vehicles Manufacturers Association v. State Farm as the starting point for their discussion. In a forthcoming article in the New York University Law Review titled “State Farm ‘with Teeth’: Heightened Judicial Review in the Absence of Executive Oversight,” Crystal Eastman Professor of Law Catherine Sharkey weighs in with an innovative proposal regarding agency accountability. Sharkey begins with the premise that judicial oversight of agency decisions can serve an “information forcing” function—giving regulators the incentive to amass factual or empirical support for a particular rule (mandating that automakers include a certain safety feature in their vehicles, for example). The aim, she writes, is “better (i.e., more rational and coherent) agency decision-making.”

While executive branch federal agencies are required to submit their economically significant regulations to cost-benefit review by the Office of Information and Regulatory Enforcement (OIRA)—there is no such requirement for “independent” federal agencies, such as the Securities and Exchange Commission. Rules that have not received OIRA review, Sharkey says, should be subject to more stringent judicial scrutiny. She uses the example of a 2011 ruling by the US Court of Appeals for the District of Columbia, Business Roundtable v. SEC, which appeared to apply this stricter standard in striking down the SEC’s “proxy-access” rule. In the wake of this ruling, Sharkey says, the SEC has “beefed up its internal expertise, so that it can withstand more stringent judicial review.”

Federal agencies may also make determinations on whether their regulations preempt state laws governing a certain area. Sharkey argues that an agency should be called on to compile factual evidence for an overseer—whether OIRA or a court—to show why preemption of state law is or is not the correct conclusion. Here, too, Sharkey proposes, courts should apply the “State Farm with teeth” standard if there has been no OIRA oversight. Sharkey points to the 2009 case of Wyeth v. Levine, in which the US Supreme Court rejected a drug maker’s contention that preemptive language in a Food and Drug Administration (FDA) regulation precluded state tort law claims. “The court seemed to give more heightened scrutiny to the input from the FDA, but it did so because, on review of the rule-making record of that determination, multiple infirmities in the analysis were revealed,” Sharkey says. “My paper gives a new justification for the court’s ostensibly heightened judicial scrutiny over the FDA’s input in that context.”

Sharkey has had the gratifying experience of witnessing and participating in the real world implementation of her scholarship. Earlier this fall, she was appointed as a public member of the Administrative Conference of the United States (ACUS), an independent federal agency dedicated to improving the administrative process. This is not the first time Sharkey has worked with the agency: When Paul Verkuil LLM ’69, JSD ’72 began his tenure as ACUS chairman in 2010, he recruited Sharkey to serve as an academic consultant on agency preemptive procedures.

Her work with ACUS, says Sharkey, “Gives me a firsthand look at where academic ideas meet practice within the administrative state.”