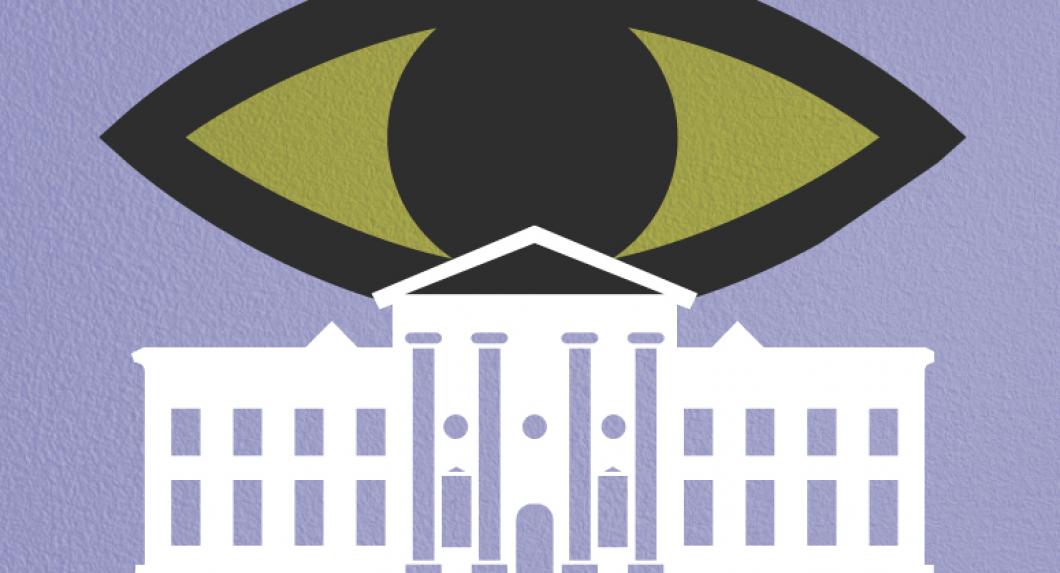 When the Harvard Law Review invites three separate online critiques of an article to be published at the same time as the article itself, it’s a safe bet that the piece in question is provocative. Professor Samuel Rascoff indeed made waves with the publication of “Presidential Intelligence” earlier this year. 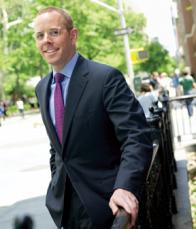 Rascoff’s basic premise is simple: The president of the United States should exercise greater authority over intelligence collection, similarly to how the commander-in-chief already maintains direct oversight of other intelligence activities through monitoring covert actions and consuming intelligence analysis in daily briefings. But Rascoff’s proposal is more radical than it might initially sound.

“Presidential Intelligence” owes its origins largely to Edward Snowden. In the messy aftermath of Snowden’s leaking thousands of classified National Security Agency documents, Rascoff observed the widespread repercussions—in particular, the incurred wrath of foreign allies, domestic technology firms, and the American public—and decided that the crisis was a game changer. Released seven months after the scandal broke, Presidential Policy Directive 28, which asserts that the White House “will review decisions about intelligence priorities and sensitive targets on an annual basis so that our actions are regularly scrutinized by [the president’s] senior national security team,” seems to bolster Rascoff’s argument.

Previously, Rascoff observes, intelligence collection scandals had been scarce, and limited to discrete surveillance incidents—most famously, Watergate. But the Snowden affair demonstrated on a massive scale the pitfalls of rapidly advancing collection methods. “The real pressure is coming from an expectation that there is going to be a new normal in intelligence,” explains Rascoff, “and that technology, ideology, and a commitment to transparency among people who are going to end up working in the NSA—like Snowden—are going to change the way that intelligence operates, generating essentially predictable scandals of intelligence collection.”

Rascoff distinguishes between government interaction with the traditional business sector and the drastically different dynamic that exists with Big Tech. “What’s complicating about this domain is that you have major economic powers like Google and Facebook and Microsoft and, to an extent, the telecommunications firms. That’s a lot of American economic might, and that economic might is very misaligned right now with American national security power.”

Rascoff previously served as a special assistant with the Coalition Provisional Authority in Iraq before becoming director of intelligence analysis for the New York City Police Department. Thus, he knows better than most that his argument inevitably raises hackles in an intelligence community that has enjoyed considerable autonomy in spying, particularly his suggestion that intelligence collection be “politicized.”

“We’ve been very accustomed to thinking, after the fiasco of WMDs in Iraq, of politicization of intelligence as dangerous,” says Rascoff. Rather than the sort of politicization that was implemented to garner support for Operation Iraqi Freedom, Rascoff suggests that intelligence collection functions better when the executive branch makes judgment calls with its own political accountability in mind. “‘Politics’ stands in for judgment, for understanding the disparate costs and benefits far afield of what you’re seeing in a more narrow, technocratic silo,” says Rascoff.

Not everyone agrees. The three national security law experts who authored the critiques posted online include Columbia Law School Professor Philip Bobbitt; Carrie Cordero, an adjunct professor at Georgetown University Law Center; and Stephen Slick, director of the Intelligence Studies Project at the University of Texas at Austin. In Rascoff’s online response to his critics, he writes, “We agree that greater transparency is not necessarily an unvarnished good. (Championing presidential intelligence is not the same as championing the circumstances that catalyzed it or that make it necessary.) But [transparency] is a trend that will inevitably continue to redefine intelligence practice in the coming years and decades.”

Pushback from the intelligence community, he adds, is as it should be. “We’re asking too much of the spies to self-regulate when we simultaneously want them to be pushing the envelope,” says Rascoff. “Let the application of the brakes come from the executive branch that has the macrocosmic view of intelligence, that sees intelligence but also sees the tech firms, the allies, both costs and benefits.”