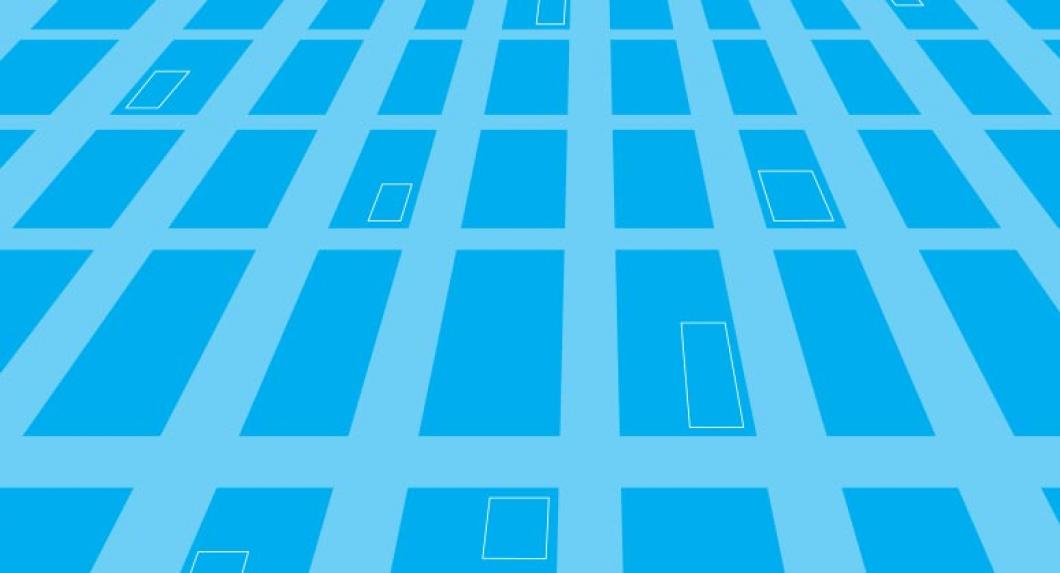 A fundamental question in efforts to solve the affordable housing crisis in New York and other major American cities is how neighbors’ interests can be reconciled with the interests of the larger community. Roderick Hills, William T. Comfort III Professor of Law, looks at this conflict in his paper “Planning an Affordable City,” (Iowa Law Review, 2015), co-authored with David Schleicher. Hills and Schleicher recommend that, rather than engaging in parcel-by-parcel bargaining over the development of affordable housing, cities should engage in comprehensive, citywide plans.

The biggest challenge to new developments is what Hills and Schleicher describe as “Not In My Backyard” or NIMBY politics. “Every individual knows that we need more affordable housing, they just don’t want it nearby. And so they want some assurance that whatever housing you put into the city will be fairly spread across neighborhoods,” says Hills. “But the only way to give that assurance is to spread the housing simultaneously across all neighborhoods in one fell swoop. And such a fell swoop is another term for comprehensive planning.” 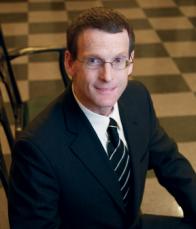 Most American cities rely on parcel-by-parcel bargaining. Because developers must bargain individually with each neighborhood, its community board, and its city council member, NIMBY politics rule the process. Hills and Schleicher argue that this kind of piecemeal zoning, which they refer to as the “zoning bazaar,” imposes a very high cost of information on real estate developers.

“When the city holds a zoning bazaar, it guarantees it will only deal with a handful of really big developers. Fewer developers are capable of proposing projects, especially smaller projects, because they just don’t want to hire expensive lobbyists and engage in a lot of massaging of the political process,” Hill says. A smaller pool of developers also leads to fewer potential projects that can include affordable housing.

If cities adopt comprehensive plans, Hills says, they can make the zoning process more transparent, and allow more developers to put their hats in the ring. Hills also argues that the mayor of a city, rather than the city council, is in the best position to make these kinds of plans. “Even one dumb decision-maker is better than 51 smart ones,” Hills says, referring to the number of city council members in New York. “One mayor will do a better job, because there’s only one of him and he knows his reputation turns on making the city as a whole better.”

Skeptics of comprehensive city planning, Hills says, often question whether any one planner has sufficient information about the millions of structures and the various communities in a city as large and complicated as New York. “But we don’t believe that the problem is informational at all,” Hills says. “Instead, we think the problem is strategic. Planners are capable of acting at the citywide level. Neighbors can’t.”

Video: Why a comprehensive zoning plan could lead to more affordable housing options

Hills is looking at the current housing plans in New York City as a test of his theory. “De Blasio is following our script,” says Hills, who cites the mayor’s citywide rezoning effort that allows for taller new buildings in exchange for requirements to include affordable housing units. “And to our disappointment, although the story’s not over yet, he’s not succeeding…. He’s faced mammoth opposition from the community boards.”

Hills nevertheless holds out hope that de Blasio may face less resistance from the city council than he has faced from the boards. “Our theory is that the fact that it’s a citywide comprehensive plan will give enough political cover to individual city council people that they can vote for the deal…. If the city council disregards the community boards, which I believe they should, then our theory will have been confirmed,” Hills says. “Stay tuned.”

"Adventures in Land Use Law with Professor Hills"
Life at NYU Law Blog, 12/16/15