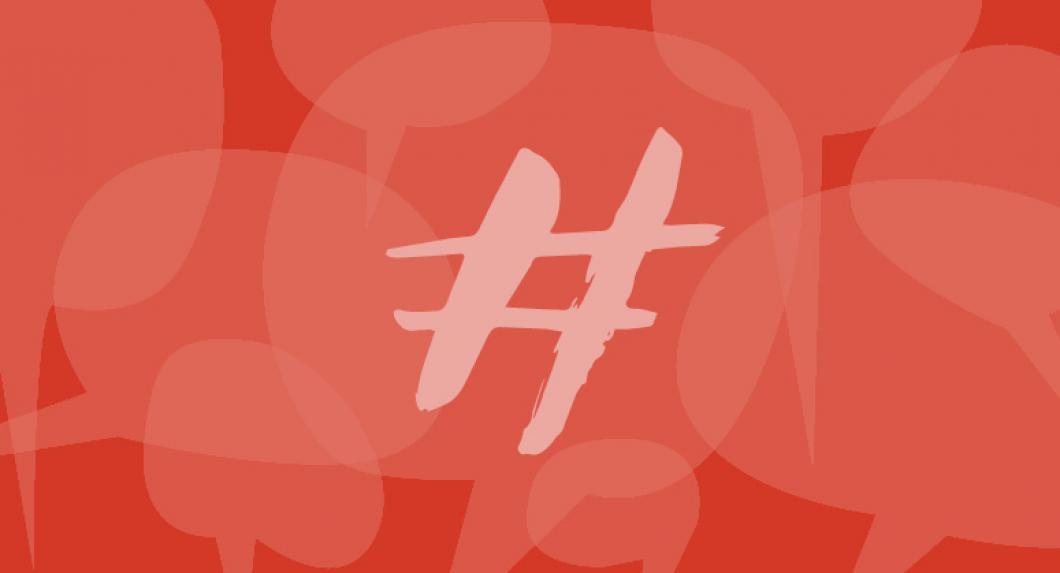 Since last fall, the social media hashtag #MeToo has propelled a national reckoning with sexual harassment and helped bring down powerful men accused of misconduct, including film producer Harvey Weinstein, television news host Matt Lauer, and restauranteur Mario Batali. With more high-profile harassment cases continuing to surface, a panel of legal scholars and practitioners gathered at a Latham & Watkins Forum on January 24 to assess where the #MeToo movement may be headed.

The discussion explored how social media may be highlighting inadequacies in the law, and also looked at #MeToo’s impact on due process, women in the workplace, and sexuality and romance. Melissa Murray, Alexander F. and May T. Morrison Professor of Law at University of California, Berkeley School of Law (in residence at NYU School of Law), served as moderator, joined by panelists Amy Adler, Emily Kempin Professor of Law; Marjorie Berman, partner at Krantz & Berman; and Linda Inscoe, partner and co-chair of the employment law practice at Latham & Watkins.

“One of the things that’s astonishing to me about the #MeToo movement,” observed Adler, “is that it is a revolution that has happened and really sidestepped law, making law look in my view irrelevant for the moment.”

Even when women have pursued legal redress, the panelists noted, companies often settle claims and keep them out of the public eye with non-disclosure agreements. The shift to social media, Murray suggested, could be “a response to what some might argue are the failings of law to actually surface a problem that’s actually been quite endemic.”

Berman, who has represented both employers and individuals in employment cases, pointed out that a provision in the recent federal tax overhaul was intended to make it harder for companies to keep sexual harassment claims under wraps. Under the new law, settlements in such cases that include nondisclosure agreements will no longer be tax deductible. Berman warned there may be unintended consequences, however. “I think that may well make employers say, ‘Okay, we’re not going to settle,’” Berman said. “And that’s going to be more difficult for plaintiffs.”

The #MeToo movement has been described as a “fourth wave” of feminism, emerging from digital media and the anonymous crowdsourcing it allows. Murray noted that one of the critiques of feminism is that it has excluded many women, such as queer women and women of color. Given #MeToo’s foundation in the collectivity of social media, she asked, “is this new iteration … a more diverse and inclusive feminism than the one we saw in our mothers’ generation?” Adler, who has written and taught on feminist theory, compared the current movement to a school of feminism dominant in the 1980s that focused on a “sweeping systemic oppression of women, primarily through sexuality … without much talk about differences among women.” So far #MeToo has not yet incorporated more recent critiques of this strand of feminism, Adler said, although she cautioned that it’s still early to reach any conclusions.

Responding to a question from Murray about “hidden dangers” that #MeToo might have created, Inscoe said, “I’ve heard concerns from some of my business clients that opportunities for women may be adversely impacted by men not feeling comfortable mentoring women in this current environment.” But in response to a story that a male executive had expressed reluctance to hire attractive women—since they could be sexually harassed by male colleagues and then file claims—Inscoe retorted: “The [solution] there is probably to train the men … so they don’t hit on the women.”

Ten days before the #MeToo Forum, the website Babe published an account of a woman’s date with actor Aziz Ansari, including a sexual encounter that the woman described as assault and that Ansari, in a subsequent statement, said was consensual. The story—and reaction to it—added a new dimension to the ongoing national discussion, including the Forum. In personal relationships, Murray observed, #MeToo seems to have brought “a new awareness that we have completely different modes of sexual socialization for men and for women, and they don’t always map onto each other.”

Accommodating these and other differences in an employment setting presents plenty of challenges. The #MeToo movement involves “recognizing, frankly, that your worldview is not other people’s worldview,” said Berman. “It’s not just about recognizing that a woman might not like this comment or might not like this approach, but it’s that everybody has their own sense of what may be acceptable or unacceptable. And that dialogue is a really hard one for the workplace.”