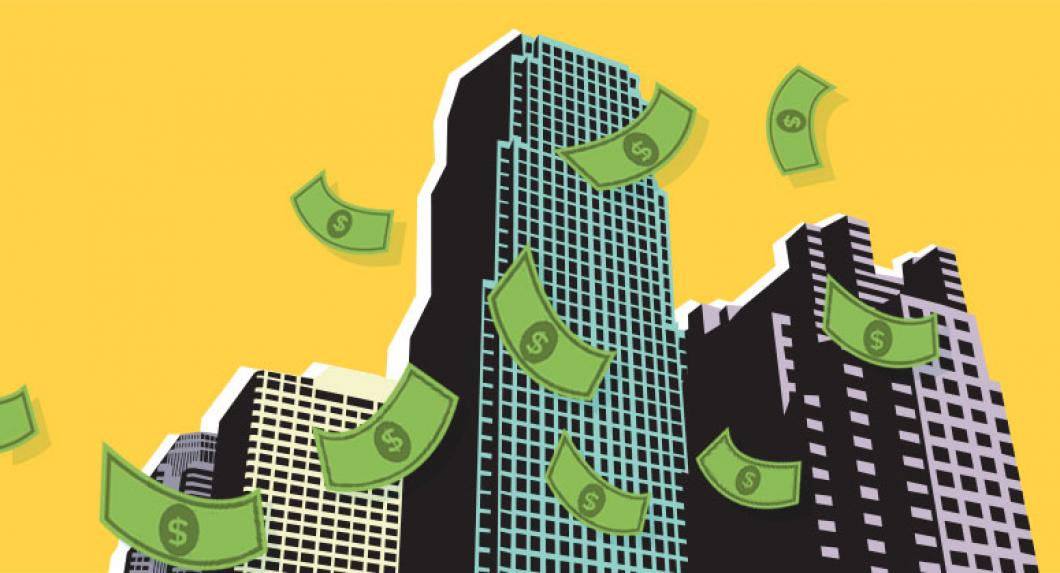 “Assume a can opener” is the punch line of a joke about an economist proposing how to open a can of tuna fish while stranded on a desert island. As federal lawmakers prepare to put forth a plan for corporate tax reform, they may be relying on another dubious assumption made by many economists: that when businesses incorporate tax consequences into their investment decisions, they look at the precise taxes they will pay.

In a new working paper, Professor of Law and Public Policy Lily Batchelder calls that assumption into question. From 2010 to 2014, while on leave from NYU Law and serving as majority chief tax counsel to the Senate Finance Committee, Batchelder spoke to dozens of executives from Fortune 100 companies and regularly asked them about taxes and investment decisions. Her paper, which grew directly out of those conversations, weighs in on a central debate in business tax reform: whether to allow firms to immediately deduct the cost of investments (expensing) or instead require them to deduct some or all of the cost over time (depreciation and amortization).

The question may sound arcane, but getting the answer right is critical to what many consider a core objective: spurring businesses to invest more in the United States as opposed to abroad.

Over the last several decades, Batchelder notes, tax reform advocates have swung back and forth between the two approaches “in ways that are not clearly partisan.” Most recently, President Trump and House Republicans have proposed expensing. What’s more, Batchelder writes, “the conventional view among academics is that expensing is clearly the better approach.” This view is rooted in traditional models of corporate finance theory that assume firms base their investment decisions on marginal tax rates—maximizing the net present value of their future expected after-tax cash earnings.

But the reality, Batchelder found, appears quite different. Nearly all of the executives she spoke to said that, when making investments, they account for taxes by focusing on their statutory or financial-accounting tax rate (which ignore the value of expensing), not the marginal rate. This is roughly akin to an employee failing to consider tax benefits when deciding how much to contribute to a 401(k). But these were big corporations. “Some of them,” Batchelder points out, “have tax departments with hundreds of tax lawyers, accountants and economists, so I was really struck that they were using these shorthand measures of their tax liability rather than working through all the specific tax consequences.” She found these anecdotal conversations backed up by extensive empirical evidence in accounting and corporate finance literature.

“These potential behavioral considerations matter for business tax reform,” she writes, “because they mean firms would respond less to the positive investment incentives created by expensing than traditional corporate finance theory suggests.” While noting that the empirical evidence is still nascent, she estimates that a tax scheme based on depreciation and amortization—not expensing—would generate more US investment, at least by public and very large companies (holding revenue constant through a rate adjustment).

Those not grounded in the finer points of corporate finance may find parts of Batchelder’s paper, “Accounting for Behavioral Considerations in Business Tax Reform: The Case of Expensing,” a bit technical. But Batchelder understands that scholars need to translate their work into something accessible to a broader audience. At the Law School, she teaches the Communicating Academic Work to Policymakers Seminar, an outgrowth of the Furman Public Policy Scholarship Program. The one-unit course helps students who have written a major academic paper find ways to communicate policy proposals in those papers to the public—they participate in a mock briefing and may draft an op-ed or prepare a fact sheet or an infographic.

And Batchelder practices what she preaches. After uploading the 30,000-word text of her tax reform article to SSRN, she posted a more conversational, 900-word version on Forbes’s Business in the Beltway blog and the Tax Policy Center’s TaxVox blog.

At the conclusion of her blog post, Batchelder boils down the essence of her article—and her message to lawmakers. “Economists may wish that firms behaved in line with the assumptions in their traditional models,” she writes, “but Congress should construct tax policy based on how firms actually do business, not how they operate in theory.”

In short: Don’t assume a can opener.