The Age of Criminality: Kim Taylor-Thompson advocates for a bright-line rule to keep juvenile offenders out of adult courts 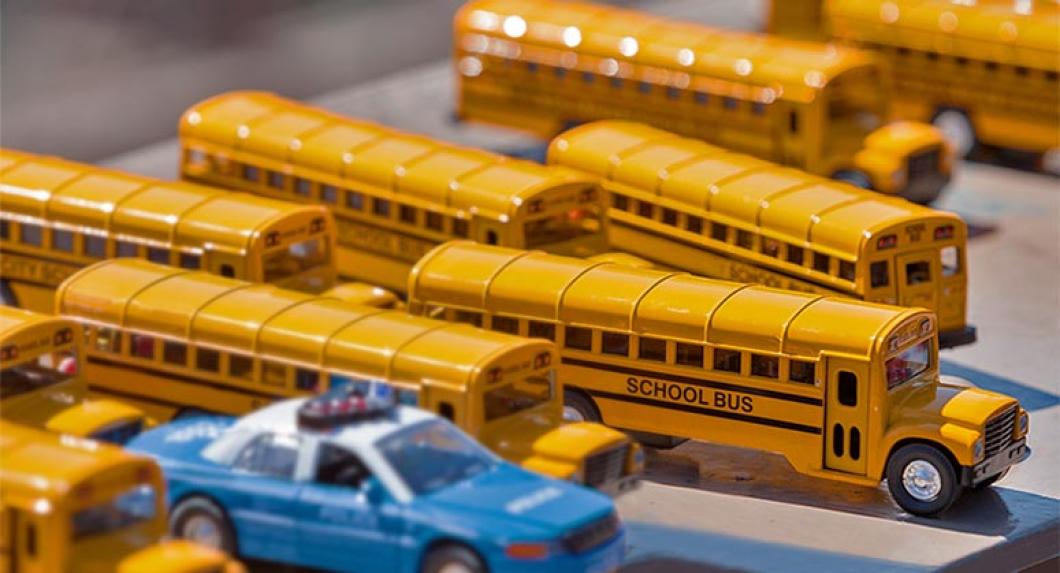 In the decade she spent as a public defender, Professor of Clinical Law Kim Taylor-Thompson represented children and teenagers in the juvenile delinquency system. At the time, she says, it was unusual for children to be waived into the adult system. But it has since become common; now more than 200,000 people under the age of 18 are prosecuted as adults every year.1 In “Minority Rule: Redefining the Age of Criminality,” published in the 2014 NYU Review of Law & Social Change, Taylor-Thompson explores the problems with trying young people in criminal courts and argues for a bright-line rule preventing anyone under the age of 17 from being transferred out of the juvenile system. 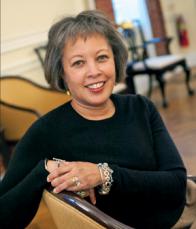 In the US today, the guidelines for the prosecution of young defendants vary state by state. In Vermont and Wisconsin, children as young as 10 can be transferred to criminal court for trial as an adult. The criminal justice system is the only area of the law that fails to recognize the distinction between children and adults, Taylor-Thompson argues. “If you look at any other part of the law, we recognize that kids are different,” she says. “Kids can’t buy liquor; they can’t vote; they can’t drive.”

Drawing on her work as a member of the MacArthur Foundation Research Network on Law and Neuroscience, Taylor-Thompson argues that teenagers do not have fully developed adult minds. The brain’s prefrontal cortex, which is responsible for executive functioning, is still developing “well into your twenties,” Taylor Thompson says. “To treat the child as someone who is beyond redemption and is as culpable as an adult, and is not amenable to rehabilitation, is really to misunderstand the developmental stage during which this individual is committing these offenses.”

The placement of adolescents into the adult system also drastically increases rates of recidivism. “Essentially what we’re doing is warehousing kids for some period of confinement, and then releasing them as adults without any of the skills they might need to be productive,” Taylor-Thompson says. “We’re dooming them to return, because they’ve got no other option.”

There is also racial disparity.  Nationally, African Americans ages 10-17 make up 15 percent of their age group, 25 percent of juvenile arrestees, and 60 percent of waivers to the adult criminal court.2 “And not only do kids of color get transferred into the adult system more frequently, they get harsher sentences at every discretionary stage,” Taylor-Thompson adds.

Our criminal justice system’s attitude toward youth has not always been this severe. In fact the US juvenile courts, Taylor-Thompson writes, emerged in the late nineteenth century in reaction to a blurring of the lines between child and adult as children entered the labor force. The first juvenile court was developed in Chicago in 1899, and by 1928 all but two other states had created courts that exercised jurisdiction over people under the age of 18. By the 1980s, however, a new attitude towards teenagers developed as violent crime increased. “This idea develops that we have ‘super predators’ being unleashed on our cities,” Taylor-Thompson says. “[Adolescents] are no longer seen as deserving of our care and rehabilitation, because they’re engaging in adult-like crime.”

In the last few years, Taylor-Thompson has seen hopeful signs that the nation may once again consider the problems of juveniles in the criminal justice system.

Although New York and North Carolina still automatically prosecute anyone over 15 as an adult, in the past eight years, 23 states have made legislative changes to reduce the transfer of juvenile defendants into adult courts and correctional facilities. And the Supreme Court, in Roper v. Simmons, Graham v. Florida, and Miller v. Alabama, recognized that child status matters when youth are facing capital punishment and life imprisonment without parole. “The problem is that the Court doesn’t go far enough,” Taylor Thompson contends. “There are still all of these states that say there is no floor in terms of how old you have to be to be waived into the adult court.”

“The prosecution of very young children as adults cannot sensibly be reconciled with the constitutional obligation to consider child status,” Taylor-Thompson writes in her article. “Child status matters. The time has arrived for criminal justice to reflect that reality.”