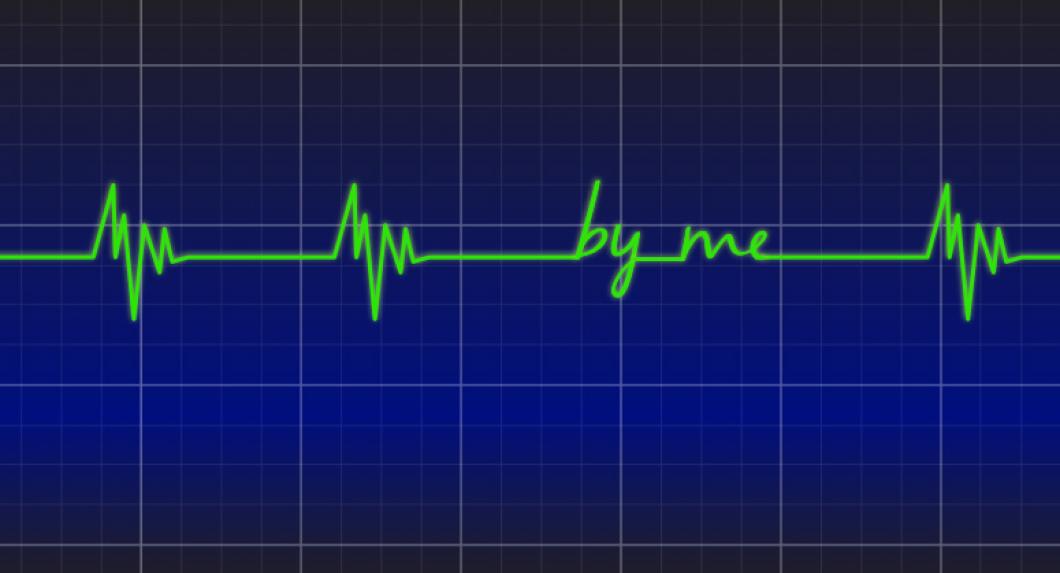 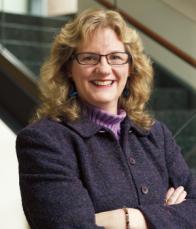 Strandburg’s research into two iconic patent cases, one involving the invention of ether anesthesia in the mid-19th century, and a second involving a cataract surgery procedure in the 1990s, revealed that the medical profession is driven by reputation and maintains an ethical norm of sharing procedure innovations. Published as “Legal but Unacceptable,” a chapter in Intellectual Property at the Edge (Cambridge University Press, 2014), and “Derogatory to Professional Character?,” a chapter in Creativity Without Law (NYU Press, forthcoming 2016), Strandburg’s findings have led her to stake out a controversial position in favor of broadening patent law exemptions.

Strandburg argues that, regarding medical procedures, physicians are what innovation researchers call “user innovators” who invent things for their own use rather than to license or sell. Physicians invent medical procedures to improve their ability to practice medicine and to serve their patients. They share their inventions with other doctors in exchange for scientific credit and professional reputation. Physicians benefit mutually from free access to procedural innovations in the pool. This pattern of invention and free revealing is well documented in other user innovator communities.

Strandburg, who has long studied such communities, explored the American Medical Association’s archives to trace a decades-long dispute between William Morton, a dentist, and Charles Jackson, a Harvard lecturer.

In 1846 Morton and Jackson collaborated in the first use of ether as anesthesia for a tooth extraction and jointly applied for a patent for the invention. Jackson primarily wanted scientific credit, in line with his profession’s ethical norm of sharing inventions. Morton, however, commercialized the discovery by charging for licenses and even sued the New York Eye Infirmary for patent infringement, thus alienating the medical community. At the patent infringement trial in 1862, the court invalidated the patent and famously ruled that natural phenomena are not patentable.

Exploring medical patenting from the user innovation perspective has altered Strandburg’s view of patent law. Just as there is the fair use exception in copyright law, so should there be exemptions in patent law, says Strandburg. Patents are intended to promote innovation, but they also raise prices and bring other social costs. To avoid unnecessary costs, she wants exemptions when sufficient innovation exists without patents, taking social context into account. “Most patent law doctrine is very individually focused: What motivates this individual to invent?” says Strandburg. “I’m arguing that we should think about this more from the perspective of social institutions and social structures. It’s not just individuals. People do their inventing in social contexts.”

Because physicians are motivated to invent procedures for their own use and have developed community norms of sharing those inventions, says Strandburg, medical procedures would probably be better off without patents. “Most groups of inventors want patents. If you have a group of people saying ‘Don’t give us patents,’ it’s worth taking that seriously.”

Looking ahead, however, the intellectual property scholar predicts that patents may come to play a larger role in medical procedure inventions if those inventions become more interdisciplinary. For example, procedure innovations involving information technology, such as telemedicine, will likely require increasingly sophisticated software engineering expertise. While physicians are motivated by use and by kudos from peers, innovation partners from outside the medical field—such as software engineers—will need different incentives that patents might provide. Indeed, physicians routinely patent medical devices, which often involve engineers.

Beyond medicine, Strandburg sees an avenue for exploring user innovation in the software industry, in which proprietary creations coexist with open-source products. After all, she says, “Some software innovation is motivated by the innovator’s own need to use the software.” If it is possible to devise a legal test to identify such user innovator software, it may make sense to make that software unpatentable.