Putting Politics Back Into Political Theory: In his latest book, Jeremy Waldron argues for the importance of focusing on real-world institutions 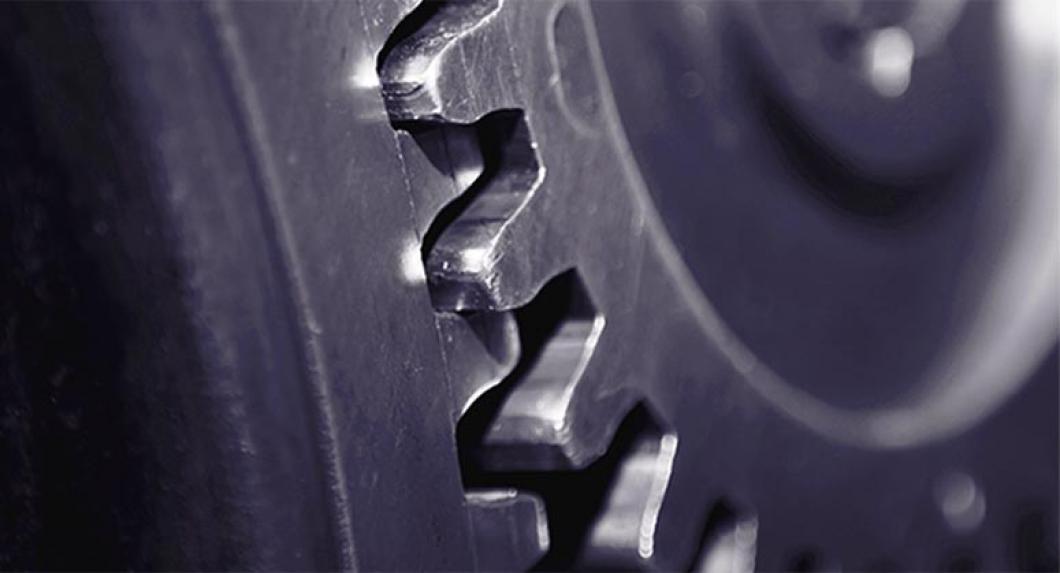 It’s sometimes difficult to be philosophical about the down-and-dirty milieu of political institutions—but University Professor Jeremy Waldron is urging that we try.

Waldron’s new book, Political Political Theory: Essays on Institutions, originated in his belief that political theory in recent years has paid insufficient mind to structural, constitutional, and political issues. Although some might say the gears and levers of political institutions are best left to political scientists, Waldron makes the case that normative political theorists play an equally important role.

He suggests that, ever since John Rawls’s seminal work A Theory of Justice (1971) rejuvenated the field of political theory with its attempt to reconcile freedom and equality, philosophers have focused increasingly on higher ideals to the neglect of institutional questions. “Even if our main preoccupation remains with justice, liberty, security, and equality,” Waldron writes, “we still need to complement that work with an understanding of the mechanisms through which these ideals—these ends of life—will be pursued.”

While Waldron believes that American political philosophers have strayed from the machinery of politics, he feels that their United Kingdom counterparts have done so to an even greater extent. The recent history of dramatic institutional change in the UK—including creation of the Supreme Court of the United Kingdom; devolution of power to Scotland, Ireland, and Wales; and establishment of closer connections with the European Union (now hotly contested)—was, he thought, not being addressed in philosophy curricula.

“All the time there were intense controversies about all these things, and none of it was being taught in political theory classes,” says Waldron. “People were not learning how to think about these really important issues.”

The subjects of the book’s essays range widely: a skeptical view of constitutionalism; separation of powers and the rule of law; bicameralism; representative lawmaking; legislative principles; accountability; and Hannah Arendt’s constitutional politics.

Out of all the pieces collected in the book, Waldron’s critique of judicial review, he says, has attracted the most attention—and resistance—since its initial journal publication: “It’s a minority position, and it criticizes a practice and an institution that’s very close to the hearts of many American scholars.” Judicial review, Waldron writes, both “distracts [citizens] with side issues about precedent, texts, and interpretation” and “disenfranchises ordinary citizens and brushes aside cherished principles of representation and political equality in the final resolution of issues about rights.”

Waldron’s thoughts on this topic have been a particular “lightning rod,” he says, in places like Canada, Germany, and New Zealand, where “they see it as a critique of their aspiration to have a more robust form of judicial review.” Such arguments have also gained traction in the US, Waldron adds, as prominent scholars such as Mark Tushnet of Harvard Law School have written about a populist framework that reclaims power from the courts to make constitutional determinations; coupled with Waldron’s chapter on bare-majority court decisions, the critique of judicial review became particularly timely after Justice Antonin Scalia’s death left a Supreme Court that may issue multiple 4-4 opinions.

Other essays taking on greater relevance in this presidential election year include one on loyal opposition. “We’re in danger at the moment of having one of the parties implode, torn apart by factionalism and infighting,” says Waldron. “Even those who think the Democrats are wonderful ought not to be relishing the decay of the other party. They ought to be hoping for good, responsible leadership and plausible candidates to emerge.”

Waldron says he derived inspiration for his essays from the intellectual atmosphere of NYU Law, where professors such as David Golove, Stephen Holmes, Samuel Issacharoff, Daryl Levinson, and Richard Pildes focus on structural aspects of the Constitution. That level of concerted focus on these matters among a law school’s faculty is atypical, he says.

“There’s a critical mass at NYU of people who take these institutional questions very seriously, and are much more interested in discussing how a democracy should be shaped than they are in discussing what John Rawls said about justice. So it’s a very hospitable environment here to be pursuing these concerns.”