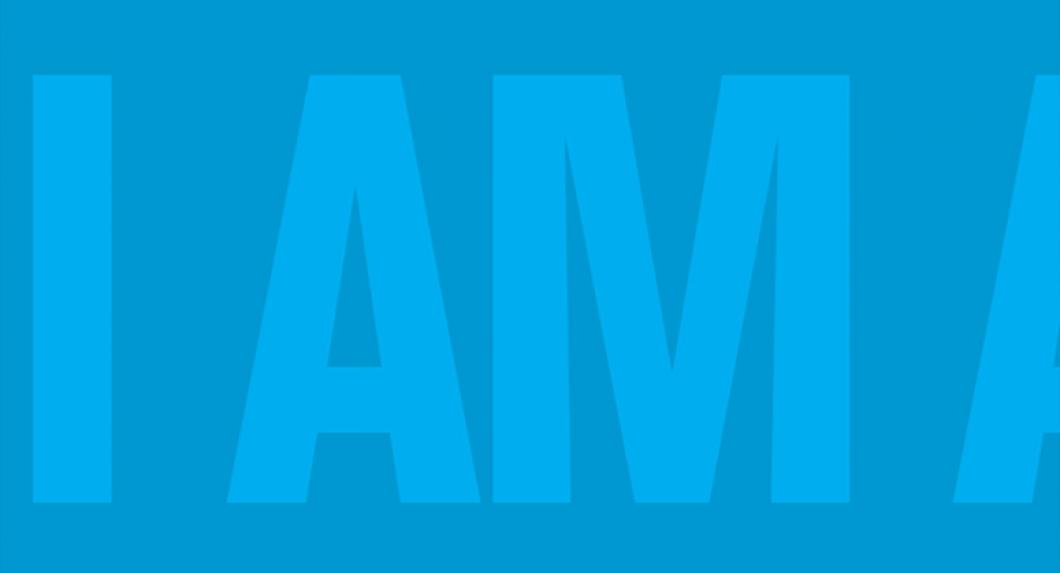 University Professor Jeremy Waldron, who has delivered virtually all of the highest-wattage philosophy lectures across the globe, added another to his list when he delivered the six-part Gifford Lecture Series at the University of Edinburgh from January 26 to February 5, 2015.

The Gifford Lectures, first given in 1888, showcase the preeminent thinkers in the field of natural theology. Waldron’s predecessors include Hannah Arendt, Noam Chomsky, Richard Dawkins, Iris Murdoch, and Carl Sagan.

Waldron’s theme, “One Another's Equals: The Basis of Human Equality,” concerned the meaning and roots of human equality. The first installment examined the theory of human inequality proffered in Hastings Rashdall’s seminal 1907 work The Theory of Good and Evil. Subsequent lectures distinguished basic equality from normative positions founded upon it; looked at the respective approaches of Thomas Hobbes, Immanuel Kant, and John Rawls; considered the work that basic equality must perform; and analyzed the role played by a higher power, culminating in a final lecture exploring the impact of various life stages and profound disabilities on the idea of human equality.

Among the other prestigious public lectures Waldron has delivered are the Tanner Lectures on Human Values, the Storrs Lectures, the Oliver Wendell Holmes Lectures, and the Carlyle Lectures. These lectures, in turn, have been transformed into a series of published books including The Harm in Hate Speech, “Partly Laws Common to All Mankind": Foreign Law in American Courts, and The Rule of Law and the Measure of Property.

Shortly after the end of the Gifford Lectures, Senior Writer Atticus Gannaway asked Waldron about aspects of his recent work. 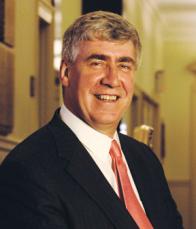 Your previous major lectures have tackled big topics—the rule of law, hate speech, torture—but your Gifford Lectures feel like your most ambitious philosophical undertaking to date. Would you agree?

It is a much more abstract theme than I have pursued in any of the other series. And you are right: philosophically this is the most ambitious set of lectures I have given. They complement and dovetail with the Tanner Lectures on human dignity, which I gave at Berkeley in 2009.

What tends to be overlooked in most of the philosophy concerned with human equality?

What people tend to overlook is the distinction between basic equality and particular policy views about equality, like economic equality and equality of opportunity. Not that the two are unconnected, but the basic equality—that we are fundamentally one another’s equals, and that there are no grades of being human—is much more far-reaching. And people have not written nearly enough about it. It is as though they think that, by addressing surface-level issues of economic equality, they have said all that needs to be said.

Why do people think that is sufficient?

It is largely because people take some basic equality for granted, and maybe others are a bit nervous about probing into it too deeply in case it reveals itself as a more fragile and tentative idea than we would like. Or the explanation is more mundane: there is just good hard work to be done in the surface level. Philosophers can be herd animals: once a direction of inquiry and discussion is established, that will tend to monopolize attention for a while.

In terms of human equality throughout the world, where do you see the most urgent need for change?

Fifty years ago, I would have said that issues of race and gender are the most important areas where change is needed—for there was then direct and powerful persistence of the idea that there really are different kinds of human beings in the world. Ideologically that has gone (though of course, practically, there is still much to do on these fronts).

Two other issues persist. One is the issue of the human status of the profoundly disabled, which I address in Lecture Six. At the moment the philosophical consensus seems to be that, morally speaking, there is nothing to distinguish such persons from higher animals, and that is a terrible mistake.

The other issue where change is needed is some awareness of the possibility that surface-level economic inequality may leak into and erode our commitment to basic equality. The two are different. But if you have the sort of explosive growth of economic inequality that we have now in the world, it is harder and harder to reconcile that with the enduring idea that, nevertheless, we are still all one another’s equals in some fundamental sense.

How would that shift in our view of the profoundly disabled affect our treatment of them in practical terms?

It will provide a more robust framework for respect for the profoundly disabled, and it may help dispel the impression that treating them respectfully is just a sentimental idea or a hangover from conceptions of charity, religious and not.

How does economic inequality erode our commitment to basic equality?

Within a country like the US, such different styles of life and expectations may develop that people may find it harder and harder to apply the same basic moral ideas to all their fellow citizens. For instance, if the idea of bettering one's condition ceases to be intelligible for whole generations of inner-city youth, then the basic way in which, in America, we respect one another's strivings and aspirations has to be rethought, and it may be rethought in different ways for different classes of people.

Beyond our shores, an awareness of the quite radical disparity of economic conditions between the most prosperous levels of developed societies and the least prosperous levels of developing societies—again, massive disparities of expectation, and also massive disparities of health and longevity, may make it harder and harder for us all to maintain our recognition of each other as fundamentally the same sorts of persons, whose lives all matter in the same sort of way.

Watch the Niemeyer Lectures in Political Philosophy delivered at the University of Notre Dame, March 2016.

"A Baker's Dozen of Food for Thought"
NYU Law Magazine, 2009