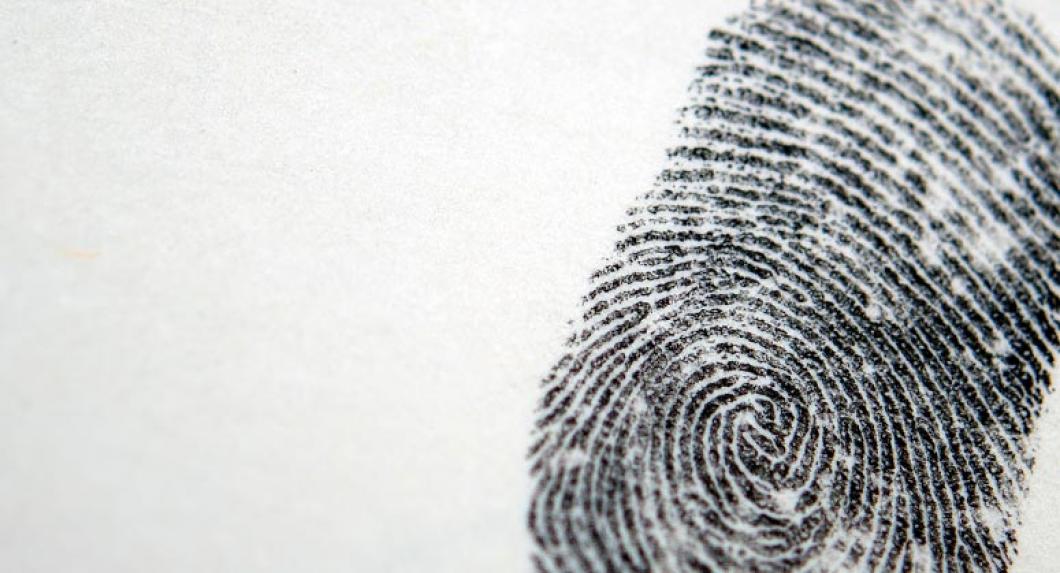 A criminal record can affect an individual’s employment prospects, future interactions with the criminal justice system, eligibility for social welfare benefits, and the ability to participate in the democratic process. More than 60 million Americans have criminal records of some kind, yet there is little research on the impact these records have on their lives. In The Eternal Criminal Record, James Jacobs, Chief Justice Warren E. Burger Professor of Constitutional Law and the Courts, documents how criminal records are used, rightly or wrongly, throughout society to indicate character and predict future behavior.

Jacobs, a lawyer and sociologist who is the author of 16 books, was inspired to tackle this subject while researching his 2002 book Can Gun Control Work? The 1993 Brady Handgun Violence Prevention Act mandated creation, within five years, of an instant criminal background check system that would permit a federally licensed firearms dealer to instantly determine whether a prospective firearms purchaser was ineligible on account of a prior conviction. To make that system a reality, Congress allocated hundreds of millions of dollars to upgrade police and court records to facilitate instant background checks. “As I worked on the book, I thought that one of the most important consequences of the Brady Law was the massive upgrading of the informational infrastructure of our criminal justice system and courts,” Jacobs says.

The passage of the Brady Law coincided with the information technology revolution of the 1990s, in particular the Internet. Criminal records that had resided in practical obscurity were suddenly made accessible to everyone for any purpose. Indeed, a whole industry of private-information vendors emerged to conduct criminal background searches for public and private employers, landlords, volunteer organizations, and private individuals. “You could view this as a case study of the impact of information technology on the criminal justice system,” Jacobs says.

Beginning in 2006, Jacobs published more than a dozen articles concerning criminal records, including such topics as gang databases, juvenile records, and the Ban the Box movement, which advocates delaying the disclosure of one’s criminal history from an initial job application to a point later in the hiring process. Of Ban the Box, Jacobs says he would draw the line at any efforts to treat convicted people as a protected class. “I believe in the right of private employers to make their own decisions about whom to employ, except that those decisions should not be made on the basis of race, gender, or religion, which is completely irrational and unfair and immoral,” Jacobs says. “But making the decision based upon a person’s past conduct is not irrational. Private employers should be able to have that information and to act on that information.” 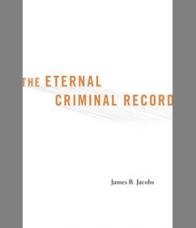 In Europe, criminal convictions are considered personal data. The European Court of Human Rights ruled last May that there is a “right to be forgotten,” meaning that individuals can ask search engines to remove links to personal information. By contrast, in the United States, even if a criminal record is formally expunged, there is nothing preventing the continued documentation of the existence of the record in unofficial databases, still easily accessible to employers, landlords, neighbors, or any other interested parties.

The Eternal Criminal Record marks a major effort to illuminate the law, policy, and jurisprudence of criminal records. Jacobs says that the book raises many policy questions for future research and debate, particularly concerning criminal justice agency records other than those created by the police and courts. “My hope is that this work will stimulate a whole field of research and writing about this important subject.”