A Hierarchy of Equalities: Gráinne de Búrca examines how the European Court of Justice is dealing with anti-discrimination laws 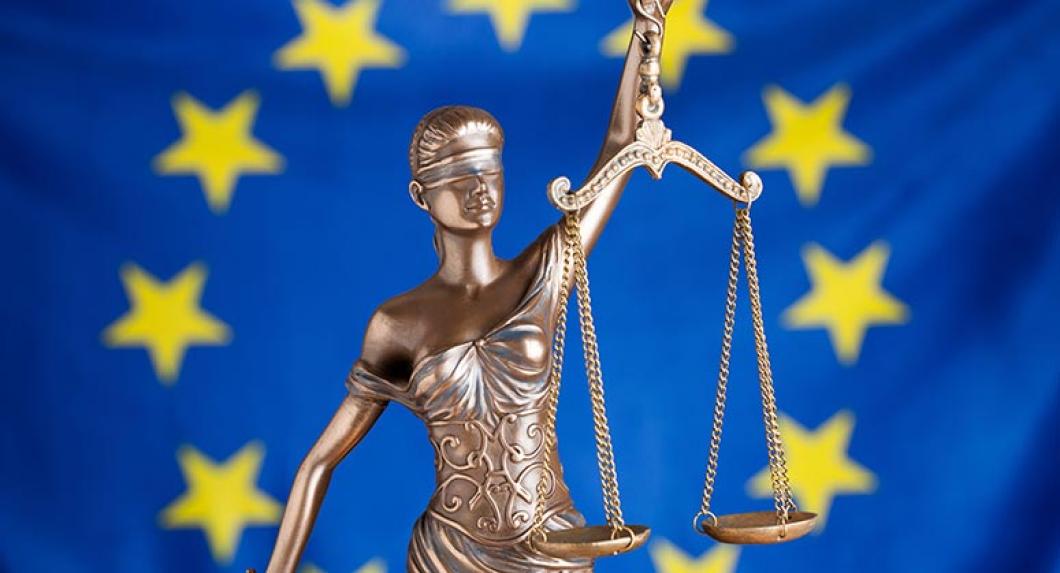 The European Court of Justice (CJEU) traditionally has been viewed as an institution in the vanguard of the development of anti-discrimination law, particularly with regard to gender equality, which has been part of EU law since 1957. In 2000, the EU enacted a new set of anti-discrimination laws with respect to age, race, disability, sexual orientation, and religion. In ongoing research, Gráinne de Búrca, Florence Ellinwood Allen Professor of Law, is examining the cases invoking this legislation before the CJEU, questioning why there has been relatively little litigation and whether the court has become increasingly cautious in its anti-discrimination rulings. 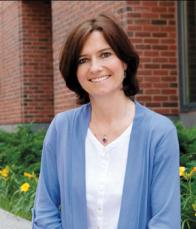 “I was curious to find out what had happened in relation to these laws, which had initially been controversial and took some time to be adopted,” de Búrca says. “As lawyers examining the impact of a new law, we often ask, has there been litigation? Because litigation can indicate either resistance to the law or use being made of the law.”

The uneven volume of litigation may be related to what de Búrca describes as the “hierarchy of equalities” within EU anti-discrimination law. While the original gender equality rule (an equal pay rule) in EU law was “directly effective,” meaning it became law in all EU member states without needing transposition into domestic law, the newer anti-discrimination laws had to be enacted by each of the 29 EU member states. Many states delayed implementing the laws or enacted them only partially.

There also may be gaps or weaknesses in the laws themselves. In the area of race discrimination, the new laws prohibit discrimination on grounds of racial or ethnic origin, but allow discrimination on the ground that the person is not an EU member state national. In the Servet Kamberaj case, an Albanian national who applied for housing benefits in Italy was rejected due to his status as a third-country national. The CJEU ruled that he had not been discriminated against on the basis of his ethnic origin but rather his immigration status.

The court has also been weaker in dealing with intersectional cases concerning multiple grounds of discrimination. In one case, a woman born without a uterus who had a child by surrogacy was denied the right to maternity leave. The CJEU ruled that there had been no gender or sex discrimination; no violation of EU laws concerning mandatory maternity leave because she had not physically given birth; and no disability discrimination because she was able to perform her job. “The Court’s answer was a no on all fronts,” de Búrca says. “And so this woman, whose circumstances fall at the intersection of each of these ‘protected grounds’ of EU law was afforded no legal protection.”

Going forward, de Búrca plans to look at anti-discrimination cases moving through the national courts of member states and to investigate whether there are cases that are deliberately not being referred to the CJEU. She is initially studying the UK, France, Belgium, Greece, Cyprus, Austria, and Germany. “Germany, for example, has been strongly resisting a new proposed European anti-discrimination law because the state is skeptical about the prospect of interfering with the freedom of employers and businesses through further anti-discrimination legislation at EU level,” says de Búrca.

Looming in the background of the CJEU’s possible caution in addressing divisive social issues through law is the EU’s recent economic crisis and increased popular distrust of EU institutions. “Citizen confidence in the EU has been very shaken by the Euro crisis and its aftermath, and by the perception that the EU is driving policies of austerity which create harsh social conditions,” de Búrca says. “Could it be that the court is more tentative about its development of the law because all of EU institutions are currently under scrutiny? Or could it be the opposite—that the Court feels it could do something here to counter the EU’s austerity image and to advance social equality?”