Bitcoin and the Bible: Geoffrey Miller's scholarship runs from crypto-currencies to the Books of Kings 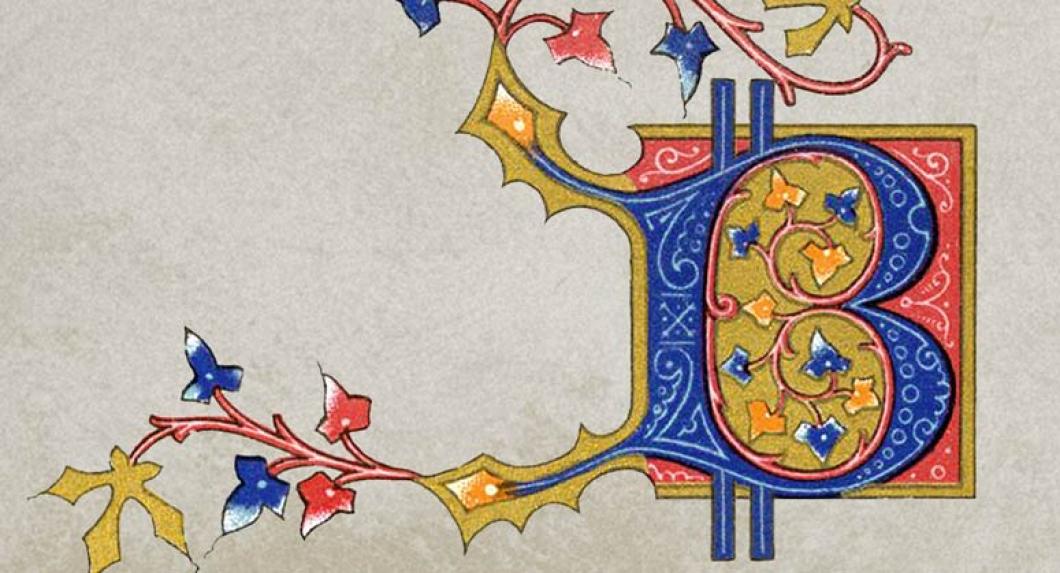 This semester, Geoffrey Miller, Stuyvesant Comfort Professor of Law, together with Professor David Yermack of the Stern School of Business, is teaching an innovative course on the law and business of alternative currencies such as Bitcoin. But he is also taking time out to attend the annual conference of the Society for Biblical Literature, the largest gathering of biblical scholars in the world, where he will deliver two invited papers, one on “The Kingdom of God in Samuel” and the other on “The Veil of Ignorance in Biblical Covenants.”

Miller's involvement with biblical law topics goes back to the beginning of his career as a law professor, when he was first exposed to new theoretical approaches to legal studies. “I had always been interested in the Bible,” Miller says, “but at that point I began to see it as a fascinating source of information about legal and political organization in an ancient society.” 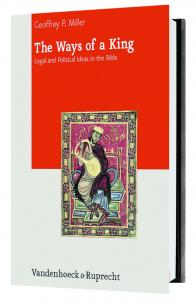 Over the years Miller has published numerous studies of biblical and other ancient law topics, culminating in 2011 with his book, Ways of a King, which argues that the Old Testament books of Genesis to Second Kings contain a well-organized, cogent, and comprehensive set of ideas about political obligation and governmental design—a political theory which, in Miller's view, is in many respects as sophisticated and insightful as the later work of Plato and Aristotle. He is now writing a book on biblical texts which reflect the competition of groups within ancient Israel and between Israel and other nations.

Miller’s interest in so-called crypto-currencies, such as Bitcoin, stems from his more-traditional focus (at least for a law school professor) on banking and financial regulation. He says he was drawn to the topic of banking by the same impulse that led him to study biblical texts: curiosity. “I did a clerkship on the DC Circuit,” he says, “and some banking cases came across my desk that I didn’t understand at all. I figured that if I couldn’t understand them, it was probably because there was something in them that was worth studying. This led to a broader interest in ways corporations and other organizations manage compliance matters, and earlier this year he published the first-ever casebook on the topic, The Law of Governance, Risk Management, and Compliance.

Can Miller draw any thematic connections between Bitcoin and the Bible? No, he’ll tell you candidly. Instead, he credits the Law School’s open and multidisciplinary culture for allowing him to pursue such divergent interests. “NYU encourages and supports innovative scholarship of all kinds,” Miller says, “and I have always appreciated the freedom to follow my ideas wherever they lead, and often it winds up in places others have not explored.”

"The Political Function of Revelation: Lessons from the Hebrew Bible," 30 Touro Law Review 77 (2014)

"In Search of the Most Adequate Forum: State Court Personal Jurisdiction," 2 Stanford Journal of Complex Litigation 1 (2014)

"Taxation in the Bible," Oxford Encyclopedia of the Bible and Law (forthcoming)