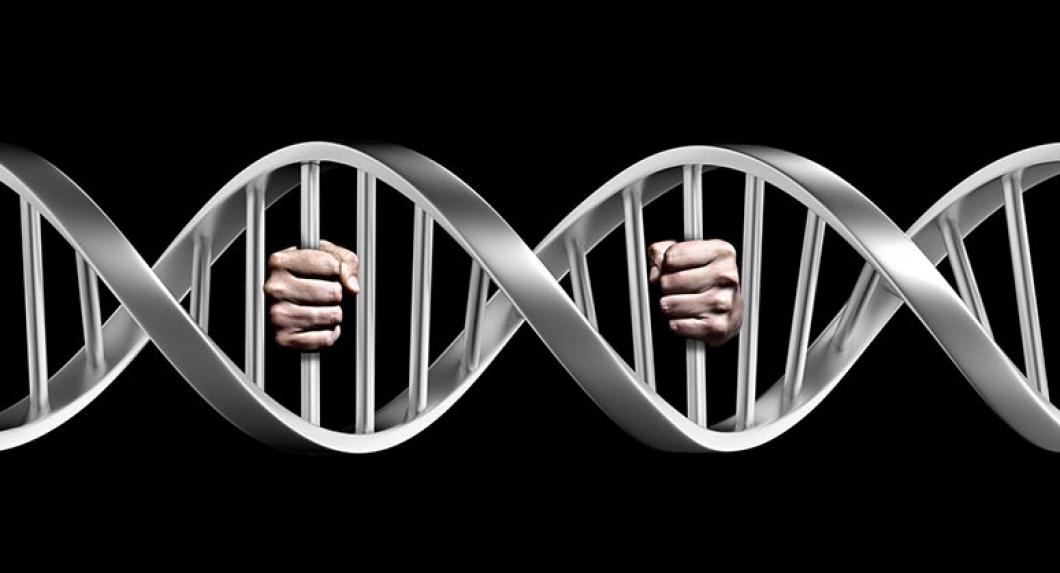 The plot twist is familiar to viewers of procedural television: at the last minute, investigators find a trace of DNA at the crime scene, test the sample, and identify the killer. But contrary to popular conceptions of forensic science, the use of DNA in the US criminal justice system is often murky and unregulated. In Inside The Cell: The Dark Side of Forensic DNA, Professor Erin Murphy explores the technical challenges posed by forensic DNA, the privacy concerns raised by law enforcement’s DNA databases, and considers the potential uses of what can be a powerful forensic tool.

“You can’t take even a perfect science and put it into the dysfunction that is our criminal justice system and expect everything to come out okay,” says Murphy. And forensic DNA is by no means a perfect science. “There’s a huge difference between taking a controlled DNA sample in a clinical setting, like a laboratory or a hospital, and testing DNA found at a crime scene,” she says. “In the rough and tumble world of crime, DNA is going to be subject to all these conditions that make it much more difficult to get an accurate result.”

Video: How do forensic and clinical DNA sampling differ?

One method of dealing with incomplete or damaged forensic DNA is the use of probabilistic software, which relies on statistical models to assess the value of information missing from a sample.  While this software can help make use of evidence that might otherwise be too complicated to interpret, Murphy points to wide variations in their formulations. Some states use closed-source programs, which means that only the private companies that sell the software know how the algorithms work. Lab technicians therefore cannot know what weaknesses the software may have—and there is little oversight to ensure that technicians are properly trained in how to input and analyze the data. 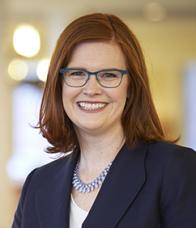 What is more, the traditional safeguard of the adversary system is unlikely to correct any mistakes.  “A lawyer presented with a statistic from probabilistic software may just take that as a given because the math behind it seems impenetrable,” Murphy says. “So we’re essentially allowing what may be the most damning evidence in the case to go entirely unchecked.”

Not only is lab analysis of forensic DNA lacking in adequate oversight; so, too, is DNA collection. “We are all constantly leaving traces of ourselves everywhere,” says Murphy. “And those traces are really fundamental to who we are.”  Yet there is little to prevent what Murphy calls sneak sampling—collecting DNA from individuals without their consent. “Right now the law is really a Wild West,” Murphy says. “The same rules that apply for physical objects apply for DNA. If you’ve thrown away your cup, or your tissue, police can take your DNA sample and test it, store it forever, search it, do whatever they want with it.”

Murphy argues for greater regulation of whose DNA can be collected, whose DNA ends up in shared databases, and how those databases can be searched. She is opposed to using DNA databases for familial searches—that is, identifying suspects through near-matches to the DNA of their relatives. In her book, Murphy describes one case in which the DNA of a rape victim implicated her brother as the perpetrator of a different, unsolved crime. Cases such as this one could deter future victims from submitting their samples. “You have to think about how people are going to adjust their behavior if they’re worried about their DNA being collected,” Murphy says.

While sounding an alarm about flaws in our current DNA policies, Murphy recognizes the value that the technology can provide when done well and according to reasonable limits.  For instance, DNA testing in sexual assault cases has proved crucial to improving the investigative process. Although law enforcement agencies now have access to extensive DNA databases, across the country there are hundreds of thousands of rape kits that remain untested against these databases. Advocates have long complained of law enforcement’s tendency to dismiss rape allegations, says Murphy, especially from certain demographics such as sex workers. But in Detroit, where there has been a concerted effort to analyze a backlog of over 10,000 kits discovered in 2009, testing revealed a high rate of serial offenders. “These results had the effect of casting new light on rape allegations and prosecution,” Murphy says. “It’s a way to use DNA to help law enforcement correct for some of the societal biases that we all share.” 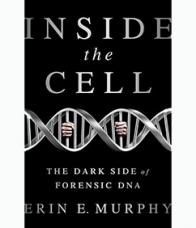