Shame, Guilt, Violence, and Shakespeare: In a new book, David A.J. Richards and James Gilligan reveal what Shakespeare’s plays teach about the motivations for and perpetuation of violence in the criminal legal system and beyond 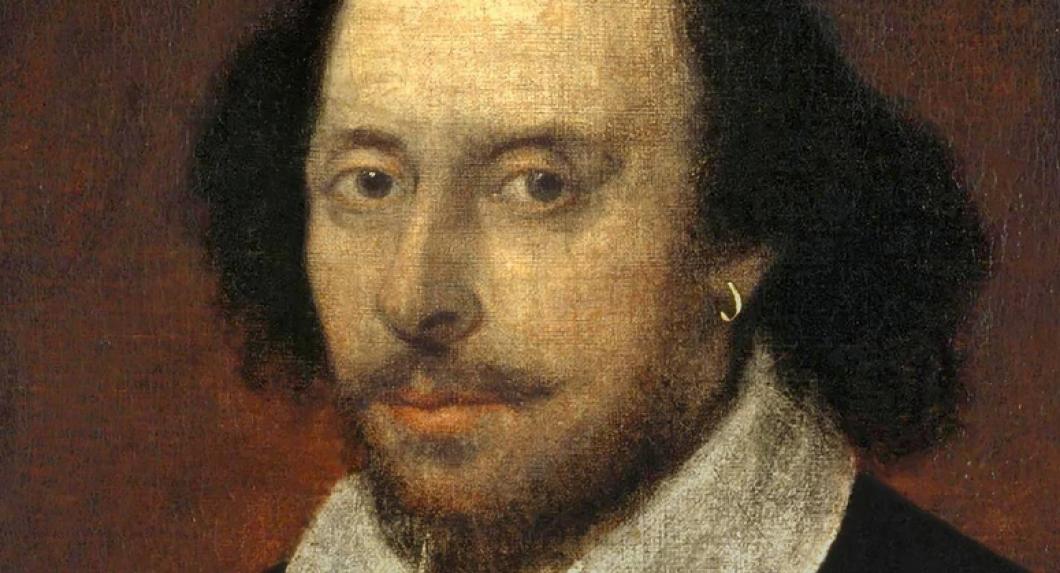 In 2010, Edwin D. Webb Professor of Law David A.J. Richards, a constitutional and criminal law expert, and NYU Professor of Clinical Psychiatry James Gilligan, who studies incarcerated men with a record of extreme violence, decided to teach a seminar together on retribution in the criminal justice system. Early in the course, the two academics found that each sometimes had difficulty understanding some perspectives and technical terms of the other’s discipline. When the colleagues began talking socially about Shakespeare’s plays, however, they found a common, clarifying point of reference.

“Shakespeare was perhaps the greatest psychologist who ever lived…and he was particularly sensitive to issues of violence and its effects on both personal and political lives,” says Richards.

In a new book, Holding a Mirror Up to Nature: Shame, Guilt, and Violence in Shakespeare, Richards and Gilligan have furthered the work they began in the seminar, drawing distinct parallels between the violence in Shakespeare’s plays and interviews conducted with the men whom Gilligan has studied. The co-authors isolate shame and guilt as the two main motivators for individual acts of violence, and examine how shame- and guilt-based political systems help explain historical atrocities like genocide and war. “[Gilligan] and I have been able to discover a coherent theory of violence…that opens up, in a serious way, the question of the causes of violence and, thus, the prevention of violence,” says Richards.

In this Q&A, NYU Law spoke to Richards about the importance of interdisciplinary research and how the United States’ retributive criminal legal system fails to address violence’s root causes.

What is it about Shakespeare that seems to connect concepts in the law and psychology?

I think there is an (at least) two-fold problem. From the legal side of things, the law has not studied the causes and consequences of violence. The law has restricted itself to determining “how evil was this committer of homicide” and “how much punishment does he deserve.” Even if we could answer these questions, it would be of no help to us in learning what causes violent behavior and how to prevent it.

From a psychological perspective, very little research has been done in mainstream psychology on extreme violence. In the diagnostic materials for psychology, they acknowledge that the desire to harm yourself or suicidal thoughts or desires are a sickness that can be examined and addressed. Homicidal thoughts or actions are not treated in the same way. And that has a lot to say about our society and might be a good indicator of why America is so violent, far more so than the social democracies in Europe.

I think it’s a tribute to the open mindedness of the hiring policy of the NYU, not just to bring very, very distinguished people from other fields, but put them in a context where they work together as faculty. I feel fortunate in that…very few law schools would accommodate…a moral philosopher/constitutional criminal lawyer working with an absolutely first-grade, pathbreaking psychiatrist. (The Law School earlier brought together a distinguished feminist developmental psychologist Carol Gilligan—Jim’s wife—and me, leading to our two co-authored books The Deepening Darkness: Patriarchy, Resistance, and Democracy’s Future and Darkness Now Visible: Patriarchy’s Resurgence and Democracy’s Future.)That is not common.

What does Shakespeare have to teach us about violence and what do you see as the implications for this knowledge?

Our book examines what we see as two antagonistic motives for violence: namely shame and guilt. Othello, for example, felt overwhelmingly shamed by the belief that he had been cuckholded by his wife Desdemona, and then kills her. Then, because of the guilt he feels when it is revealed that Desdemona had been faithful, kills himself. In Macbeth, Lady Macbeth shames her husband by calling into question his masculinity, resulting in a great deal of bloodshed. The guilt of these actions ultimately ends in Lady Macbeth’s suicide. Suicide among the prison population is also incredibly high, it is worth noting.

In Jim’s work, he found that an extreme adherence to a specific kind of morality, which often led people who had committed homicide to feel no remorse, to say things like “they deserved it,” is a result of feeling shame, but not guilt—very like Iago who, in Othello, was shamed when a young cadet is promoted above him and by insinuations that his wife had been unfaithful. Unlike Othello, he is incapable of guilt, which prevents a sort of redemptive arc in his story.

The use of literature really calls into question the sharp division between science and art. It impoverishes the work of the human sciences not to see how closely connected to literature it is.

What changes should be made to the US criminal justice system to address the shame and guilt you see underlying extreme violence?

Traditional, retributive ideology in America, which is very popular, is an American problem. We are more retributive than any other nation in the world. We still have the death penalty. We have forms of solitary confinement that are unconstitutional in many other places. We have highly racialized mass incarceration. For an advanced country, we are quite unequal, and this is massively important. Our work reveals the US’s love affair with retributivism, with making people pay for their actions, which disables us from seeing what we are doing and what our goals are: What should prisons do? How can we have less crime?, for example.

In fact, that retributive system, however well-intentioned it was, was based on a fallacious psychology. Because that kind of system, which is built around the idea of punishment as the way to deter future crime, actually elicits violence because you’re shaming these men, which makes them more violent. You need a whole different approach.

Our work suggests moving in a rather different direction, both in criminal law and the whole concept of social democracy, which I think is the key to lowering rates of violence….Individual shame placed within the fabric of a shame-based society [is] where things become incredibly violent and disastrous.

It is also important to note that morality can sometimes be dangerous, because it can cut off our capacity to love. There’s no group easier to just despise than the criminal, but when you start to understand the reasons for violence, societal and otherwise, this becomes much harder to do. I think that will have to be considered in a reimagining of a criminal justice system that is fundamentally non-retributive.

And I do think part of what we are discovering is that when it comes to the human psyche and the human sciences, art must be part of it, because artists really see the human psyche. Our work is of significance not just to law and to violence. It’s of importance to the overcoming of disciplinary boundaries to make meaningful discoveries.

“Why Feminism Now? Carol Gilligan and David Richards argue that feminist resistance to patriarchy is the key to saving democracy”
NYU Law website 1/15/19

“Love Across Barriers: In a new book, David Richards explores the connection between our abilities to love and to resist injustice”
NYU Law website, 11/23/15