Collective Living: In his recent book, David Garland asserts the necessity of the welfare state 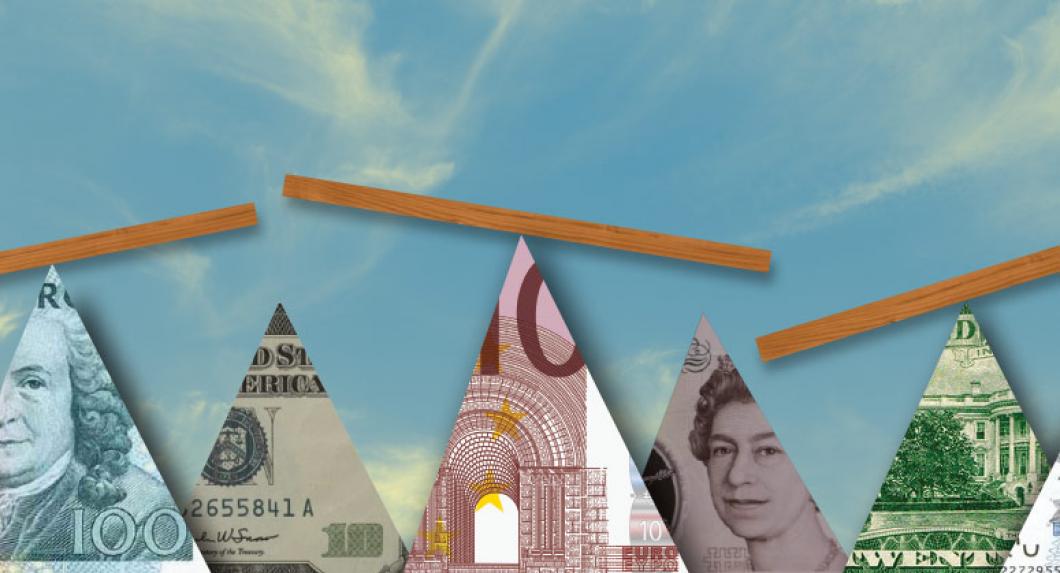 A sociologist, historian and legal scholar, David Garland, Arthur T. Vanderbilt Professor of Law, is an expert in crime and punishment. His 2010 book, A Peculiar Institution: America’s Death Penalty in an Age of Abolition, was described by former justice John Paul Stevens in the New York Review of Books as “a powerful argument that will persuade many readers that the death penalty is unwise and unjustified.” More recently, Garland has taken a global and historical look at another political hot potato. The Welfare State: A Very Short Introduction, published in March, is his entry in the best-selling Oxford University Press series, and he answered some questions about it. 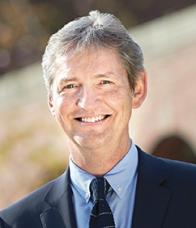 Did Oxford approach you to write this book?

I proposed it. I was very much a product of the welfare state growing up in Scotland in the  1960s —the National Health Service, decent council housing, free higher education, full  employment. I wanted to reflect on what that welfare state was, and the form in which  it continues today. I knew I could write an argument that was provocative, but well-grounded.

Is the “provocative” your assertion that the welfare state is an essential feature in a modern society?

Exactly. We often talk, especially in the US, as if the welfare state  were some kind of big-government aberration that a really authentic American political system would undo. I wanted to assert—using historical and comparative evidence—that every developed, industrialized, capitalist system has a welfare state.

Welfare states vary, but the involvement of government in regulating the economy, providing economic security for workers, and ensuring social provision and social rights for the population as a whole, is a characteristic of all developed societies.

That sounds more comprehensive than the free handout that “welfare” often seems to mean in our political discourse.

When sociologists and historians talk of the welfare state, we're talking primarily about the kinds of abidingly popular programs that were instituted in this country by the New Deal and the Great Society of the 1960s: Social Security, Medicare, federally funded elementary and high school education—but also social assistance for the unemployed, uninsured, and needy families through food stamps or temporary assistance.

VIDEO: The history of the welfare state and why it matters

You examine welfare states in Sweden, Germany, the UK and the US. Where does the US fit in?

Inequality and child poverty in this country are much greater and  levels of social mobility are now lower than elsewhere in the developed world.

America has ceased to be a country in which the American Dream operates on any large scale because we have an economic system where the returns are unequally distributed between capital and labor. The political system has been bought and sold with the result that tax codes and legal regulations privilege those at the top. For instance, the US home-mortgage tax allowance is a large-scale government welfare and stimulus program that costs more than all US public housing. And the carried interest tax loophole is, in effect, welfare for the super-rich.

You write favorably of Sweden, which has a more homogeneous society. Does race complicate things?

Diversity makes all sorts of cooperative, collective action more difficult. Small societies with fewer racial, religious, or ethnic divisions tend to be places where it's more feasible to bind voters together in taking care of all citizens, not just some.

But the US is not just heterogeneous, it is huge. It is not a Sweden. It is a Europe. Or a South America. It is a continental landmass unified to some extent by the federal constitution. The difficulty of federal-state relations continues to be a real problem for reforming the welfare state.

VIDEO: How semantics impact public perception of the welfare state

So what is the biggest obstacle for the US welfare state?

Market capitalism and the extent to which the power of the market, corporations, and capital has diminished the organization of the labor force. Also, distrust of government.

Ultimately, is this book optimistic?

The book’s message is a very positive one. It explains an essential feature of social organization that tends to be overlooked in a political debate. Rational, collective life has to be based on doing the right thing. My book reminds us of the moral elements of collective life that market economics sometimes makes us forget.

VIDEO: How the welfare state can be part of election season discussion

Editor’s note: This interview has been edited and condensed.