Adverse Reaction: Professors find fatal flaws in a body of work on takeovers and corporate governance 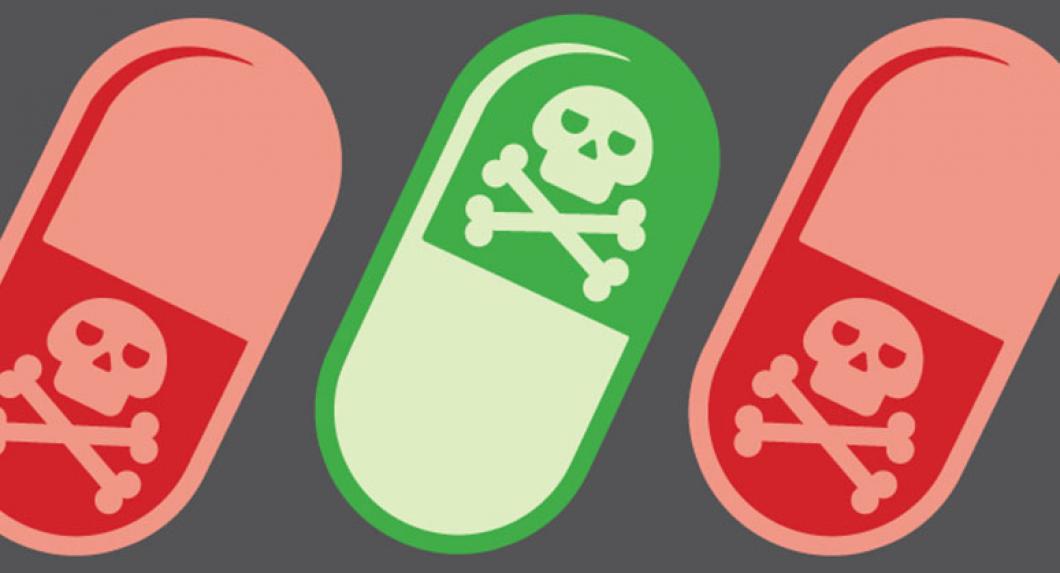 In a recent article in the Stanford Law Review, Professors Emiliano Marambio Catan LLM ’10 and Marcel Kahan shine a bright light on a body of empirical work that examines one of the most central questions in corporate governance: How does the threat of takeovers shape the behavior of company managers? What’s revealed in the glare of Catan and Kahan’s scrutiny isn’t pretty. The studies, they say, are based on a fundamental misunderstanding of the legal landscape in which corporations operate, and raise broader questions about scholarship at the intersection of law and finance.

For years, finance academics have been churning out papers describing the effects on management of state statutes designed to protect corporations from hostile takeovers. In study after study, they have found that the presence, absence, or varying levels of protection of these laws affects things such as a company’s overall performance, executive pay, worker wages, innovation, and more. The analyses don’t always agree. One paper, for example, concludes  that anti-takeover statutes led to a drop in the value of bonds issued by firms subject to the statutes, while another concludes that the adoption of those statutes is associated with an increase in the value of bonds. 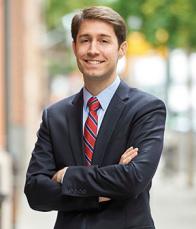 In “The Law and Finance of Anti-Takeover Statutes,” Catan and Kahan call into doubt nearly all of the studies’ findings. Finance scholars, they write, have been “barking up the wrong tree” with their focus on antitakeover statutes. Not only are the laws ineffective for defeating raiders, they are also essentially irrelevant to the vast majority of corporations, because they can deploy a much more powerful tool to thwart hostile bids: the poison pill.

Also known as shareholder rights plans, poison pills, it so happens, were the brainchild of one of NYU Law’s most illustrious graduates: Martin Lipton ‘55, co-founder of Wachtell, Lipton, Rosen & Katz, a firm that has made its reputation in part by defending companies against hostile takeovers. When triggered, poison pills give existing shareholders the right to acquire large quantities of company stock at a steep discount, thereby diluting a hostile bidder’s holdings and making an acquisition prohibitively costly. They are, Catan and Kahan write, “the takeover defense that really matters.”

Catan received his PhD in economics from NYU in 2014, the same year he joined the Law School faculty, and is fast developing a reputation as an innovative empiricist, who calls into question conventional wisdom. Crusaders against active poison pills, for instance, point to studies saying they depress firm value, but Catan’s research is punching holes in those claims. Kahan, George T. Lowy Professor of Law, has long been a leading scholar of corporate governance and deal making. Corporate Practice Commentator has selected 18 of his articles as among the best on corporate and securities law. 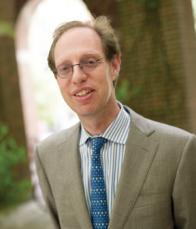 When the two professors began hearing from business school colleagues about studies on the impact of anti-takeover statutes, they were puzzled. “From the perspective of a corporate M&A lawyer,” Kahan says, “anti-takeover statutes matter very, very little, if at all.” One might then wonder how finance scholars found so much empirical evidence of their effect. After conducting their own detailed analysis of huge amounts of data, Catan and Kahan address this in their paper, as well. The finance studies, they found, were replete with methodological flaws, omission of important control variables, miscoding, and selection bias.

The fact that so many academics found themselves pursuing this specious line of inquiry in the first place, Catan and Kahan say, points to a bigger issue in the relationship between law and empirical economics. “The underlying problem in the studies of anti-takeover statutes—that empiricists have a readily available explanatory variable for use in their regressions, but do not pay much attention to why and how this variable would matter—is not unique,” they write. Finance scholars, they note, need a better understanding of how law and legal institutions work.

“To put it more bluntly,” they conclude, “it is high time for finance scholars to pay more attention to the ‘law’ in ‘law and finance.’”