On Justice, and Mercy: Bryan Stevenson delves into the causes and ills of mass incarceration and racial injustice, but sees hope in America's future 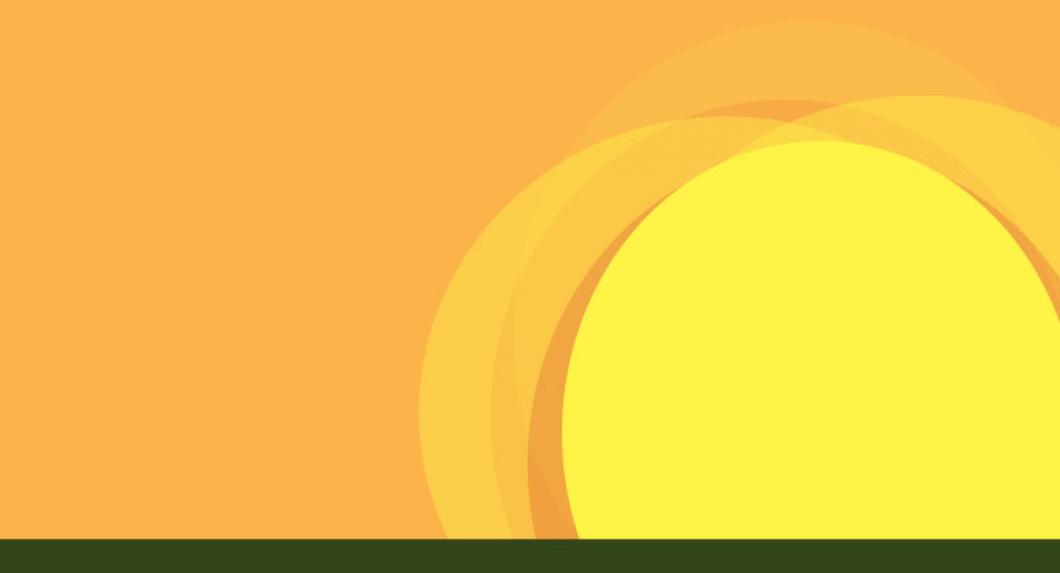 Just Mercy, your first book, is a memoir and a devastating portrait of a broken justice system. Who are you trying to reach with this book, and what impact do you hope to have?

I’m hoping that people will read this book who don’t necessarily know a lot about our system of justice.

The United States has the highest rate of incarceration in the world. Our prison population has gone from 300,000 in 1972 to 2.3 million today. And what bothers me is that we’re not really ashamed of that. We have 5% of the world’s population and 25% of the world’s imprisoned.

The main story in the book is about your client Walter McMillian, an innocent black man who was convicted of murdering a white woman and sentenced to death in Monroeville, Alabama. It’s hard to believe, given the facts as you describe them, that the authorities weren’t willfully ignoring the evidence. The day McMillan was exonerated six years after he was put on death row, the DA said to you, “This case has taught me things I didn’t even know I had to learn.” How did you interpret what he said?

There was some surprise, some shock, even, that you could defend a system, and then discover that the system had functioned so poorly, in such an egregious manner. What was hard for me about that statement is that we had been jumping up and down saying this is wrong, this is unfair, and it never seemed to matter.

The sheriff, the police, the DA, and the judge. Do you think they really believed deep down that he was guilty?

I don’t. This is the perversity of the way bias and the presumption of guilt operate. For some people, even if they don’t think that you committed the crime for which you’ve been convicted, they believe that you’re still a criminal. And so it doesn’t matter to them as much whether you did this crime or some other crime. They feel justified in putting you in prison and possibly even executing you.

You and EJI have ambitious goals to reform our justice system. It seems you're trying to do it from within, fighting case by case all the way to the Supreme Court. Is this the best way?

Desmond Tutu calls you America’s young Nelson Mandela. That is a really bold statement about race in America. Is it really that bad?

The Emancipation Proclamation didn’t free anyone from that way of thinking. Slavery ended in one respect, but in another respect it didn’t end. It just evolved. It turned into something else, and the decades of terrorism and subordination and lynching that followed Reconstruction until World War II did unbelievable damage, not only to communities of color, but to everybody. And the legacy of terror is not a legacy we ever talked about. In South Africa there was a commitment to truth and reconciliation. We didn’t have that in this country.

A couple years ago, Sherrilyn Ifill ‘87, president of the NAACP Legal Defense and Educational Fund, told the NYU Law magazine that the truth commissions in South Africa, Rwanda, and Yugoslavia taught her the value of facing atrocities. The South, she says, seems stuck in amber because it hasn’t confronted its past. What do you think about the idea of truth commissions in the US?

The Great Migration that took place at the beginning of the 20th Century has shaped the American political landscape. You had millions of African Americans leaving the South for Detroit, Chicago, New York, Boston, Oakland, Los Angeles, the Midwest, and these folks were fleeing violence and terror. They were refugees.

A court mindful of that history is perhaps a little more reluctant to start restricting things like the Voting Rights Act, to eliminating protections for disfavored people.

Do you think the timing of the release of Just Mercy may take on an added significance considering recent events such as the situation in Ferguson?

What trends give you cause for hope?

Well, for the first time in the last three or four years, the prison population has started to stabilize.

The Supreme Court has begun to recognize that we’ve been a little excessive with some of our sentencing. When we won the ban on mandatory life without parole sentences for children, that was encouraging, because it meant that the court was prepared to protect child status even when states were acting in a way that was very fearful and very angry.

Similarly we’ve seen the court push back against the use of the criminal justice system in areas that it’s not appropriate. States criminalized sex between same-sex partners, and the court struck that down because it was excessive. It was unnecessary. It was unfair. That gives me some hope that the court has become sensitized to the threat created when a society begins to demonize people such that they lose their liberty or lose their life with no rational relationship to the offense that they have been accused of.

The other thing that gives me hope is that we’re talking about this issue differently. The costs that have gone up so dramatically have finally created the kind of economic crisis that makes it impossible to ignore the cost of mass incarceration. We’ve gone from $6 billion of spending in 1980 on jails and prisons to $80 billion today, and we can’t sustain that. And we can’t afford to fund health and human services and education and roads if we keep spending so much money on building prisons. That creates an opportunity for us to talk more thoughtfully about crime policy.

In one of the passages in your book you describe your grandmother pulling you into big hugs and saying, "You can’t understand the important things from a distance; you have to get close." This book, obviously, is how you bring your client’s stories close to the readers, but what makes you believe that our understanding is enough?

There’s a lot of historical evidence that that’s the case. The strategy of the Civil Rights Movement was to display what segregation represented. The imagery of people being fire hosed and beaten and pushed just because they wanted to vote, ultimately made people in this country ashamed. And that shame turned into action.

I’m not trying to shame anybody, but there are things going on every day in our system of justice for which we should be ashamed. That we have 10,000 children in adult jails and prisons today—most of whom are at risk of sexual violence and assault because we put them there—is shameful. The fact that we tolerate so much error—that for every 10 people who’ve been executed, one innocent person has been identified on death row—is shameful.

Proximity can yield a greater opportunity for justice. Not everybody will be moved by that. But one of the things I’m hoping I can do with this book is to make it less likely that people don’t know.

In Just Mercy, you quote Vaclav Havel about the importance of hopefulness. What is the hope for creating justice that we should take away from your book?