Mistaken Identities: Anthony Appiah examines how we define ourselves, and each other, in the BBC’s Reith Lecture Series 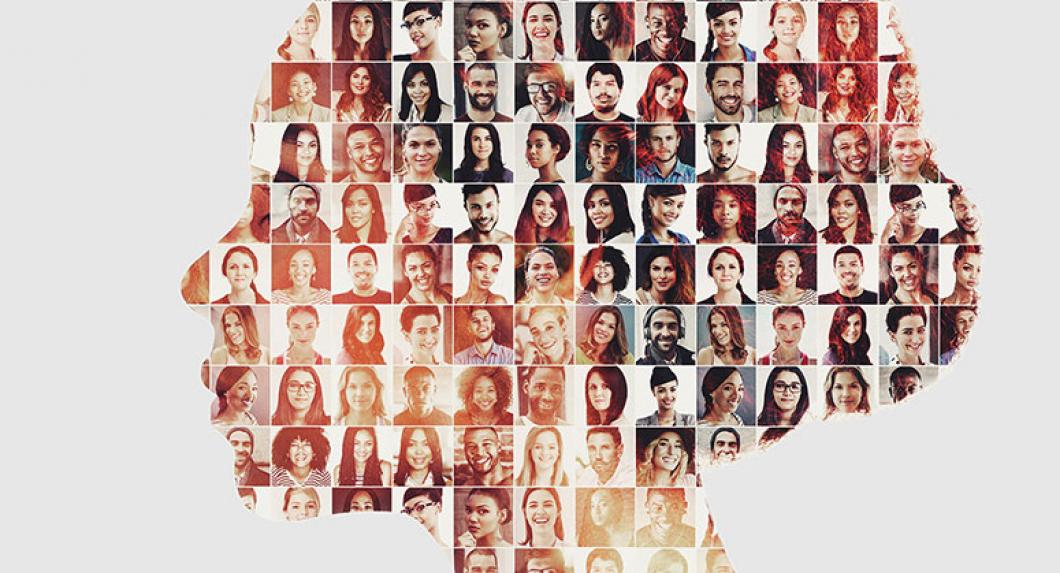 Race, religion, nationality, and sexuality—these categories can weigh heavily on experience. But, while they exist and shape us, do they also determine us? And once we start to take a look at them, just how stable are they? Kwame Anthony Appiah, Professor of Philosophy and Law, recently explored these questions in a series of addresses entitled “Mistaken Identities” that he delivered for BBC Radio’s flagship Reith Lectures. 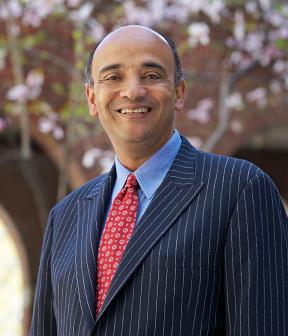 Inaugurated in 1948, the Reith Lecture series has featured the likes of philosopher Bertrand Russell, composer Daniel Barenboim, and physicist Stephen Hawking. A renowned philosopher and cultural theorist, Appiah focused his lectures on four central bases of identity—creed, country, color, and culture—and the inherent assumptions and misconceptions around them. He delivered one lecture on each in four cities: London; Glasgow; Accra, Ghana; and New York (at the Law School).

“We live in a world where the language of identity pervades both our public and our private lives,” Appiah remarked in advance of the lecture series. “There is much contention about the boundaries of all of these identities. Not everyone accepts that you have to be a man or a woman, or that you can’t be both an Englishman and a Scot. You can claim to be of no religion or gender or race or nation. … And that is one reason why the way we often talk about these identities can be misleading.”

Appiah knows a thing or two about blurred boundaries. Born in London, he spent his childhood in Ghana, where his father was a high-level Ghanaian politician. His mother was a children’s book author from a prominent British family. Their marriage caused a sensation in the British press and is said to have inspired the film Guess Who’s Coming to Dinner. After attending boarding schools and earning his doctorate at Cambridge University in the UK, Appiah has taught in the United States, including at Princeton University for 12 years.

In 2014, Appiah came to NYU, and he resides with his husband in New York City, a place he feels embodies the kind of cosmopolitan culture he values. “We are basically a community that accepts that it is wonderful to be a place rich with identity,” he says. At the Law School this year he has been teaching a seminar, “The Ethics of Identity.”

In his first Reith Lecture, “Creed,” delivered in London, Appiah argued that, though we tend to think it is religious doctrine that drives religious practice, a look back in time reveals it is often the other way around: practice changes, and understanding of scriptural passages evolves to accommodate the change. “If scriptures were not subject to interpretation,” he said “and thus to reinterpretation, they wouldn’t continue to guide people over long centuries.”

Similarly, Appiah argues, national identity is more fluid then we tend to think. In his Glasgow lecture, “Country,” he discussed the life of writer Italo Svevo, who was born in 1861 to parents of Jewish, Italian, and German origin in the cosmopolitan city of Trieste, which at the time was part of the Austrian Empire. Svevo died in 1928 a citizen of Italy, without ever leaving his home city—the political boundaries around him had merely shifted.

Recognizing that nations are invented also means they’re always being reinvented, Appiah contends. “What makes ‘us’ a people,” he said in Glasgow, “ultimately, is commitment to governing a common life together.”

Appiah chose Ghana to address the subject of race. Genetic science has disproved the notion of “racial essences,” and yet our fixation on such difference persists. Like the lost-wax method of casting metal objects, Appiah said, “the substance may have melted away, but we’ve carefully filled in the conceptual space it created.” A way forward, he suggested, rests with the “cosmopolitan impulse” that draws on what people have in common. In his closing lecture, he invoked the words of dramatist Terrence the African writing more than two millennia ago: “Homo sum, humani nihil a me alienum puto.” “I am human, I think nothing human alien to me.”

“Now there’s an identity worth holding onto,” Appiah concluded.

Hear Anthony Appiah's Reith Lectures in their entirety on the BBC website.

During the 2016-17 academic year, NYU Law established the Center for Diversity, Inclusion, and Belonging, as well as the Center on Race, Inequality, and the Law.