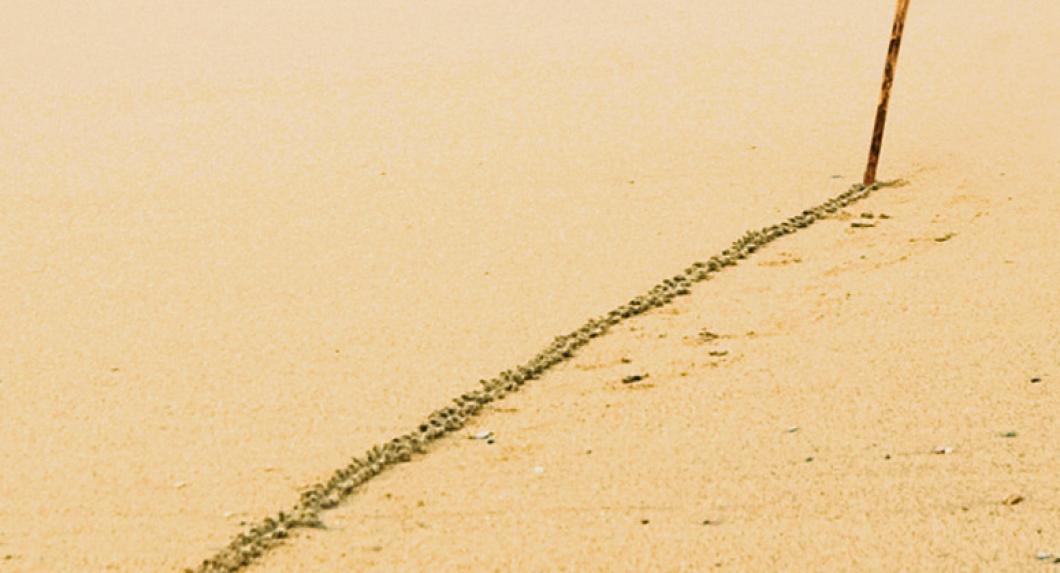 In the past few years, controversies about how sexual assault is handled in the United States have dominated the headlines, whether in the military, on college campuses, or in the criminal justice system at large. Two organizations are taking a hard look at the legal rules of sexual assault and have tapped Stephen Schulhofer and Erin Murphy to play significant roles. Schulhofer, Robert B. McKay Professor of Law, was recently appointed to the Federal Advisory Committee charged with recommending to Congress and the Secretary of Defense whether the sexual assault provisions of the Uniform Code of Military Justice should be revised in order to improve military judicial proceedings involving sexual assault offenses. Schulhofer is also working with Professor Murphy to revise the sexual assault provisions of the American Law Institute’s (ALI) Model Penal Code, written more than 50 years ago, to meet a more modern understanding of sexual behavior and transgression.

An expert on criminal justice, Schulhofer has examined the laws of sexual assault before. In 1998, he wrote Unwanted Sex: The Culture of Intimidation and the Failure of Law, which “grew out of my realization that the law of rape had been overly tied to the requirement of physical force, aberrational physical force,” he says. “I realized that the law had to be rethought in order to focus on sexual autonomy, which is freedom of choice, rather than just violence.”

Schulhofer, as the ALI project’s reporter, and Murphy, the associate reporter, presented a draft of their revised code at the ALI’s annual meeting in May, and they aim to submit a final draft in May 2016. Their current revision shifts the definition of sexual assault away from an undue emphasis on physical force and toward the idea that the fundamental criminal conduct in a sexual assault is disregard for a person’s freely expressed consent.

“Everybody agrees that you shouldn’t be disregarding someone’s expressed wishes, but that’s much too general for criminal law,” Schulhofer says. “We have to define quite specifically what that means, and that’s the challenge of this new code.”

Critics of consent-based statutes often point to the idea that a clear verbal agreement does not always occur, even in consensual sex. “There is a caricature that consent must be equated to a verbal yes, but of course we know that much sexual intimacy happens without people saying a word, with just gestures and removal of clothing and other welcoming behaviors,” Murphy says.

The focus on consent in their revised code is similar to some of the requirements that are included in California’s recently passed “Yes Means Yes” law, which mandates that state-funded colleges include a standard of affirmative consent for sexual activity on campus. However, the revised code will not specifically address the problem of sexual assault on campuses. Instead, the ALI plans to issue a separate white paper on the topic. “We’re writing a penal code, not a campus disciplinary code,” Murphy says. “Campus rape, while a serious problem, is a very small part of the overall picture of sexual assault in this country.”

The two reporters are working to avoid creating a code that is overly punitive, which could contribute to the problem of mass incarceration. “It’s kind of a weird thing to be embarking on a project to broaden and expand criminal liability in a time when everyone agrees that criminal liability has broadened too much,” Murphy says. “At the same time, mass incarceration has not been caused by overly vigorous pursuit of sex crimes. But we are cognizant that some of the more extreme penalties and collateral consequences associated with the criminal justice system have focused on sex offenders.”

To address this, their nuanced statute tiers liability to an offender’s level of culpability. Although the new code deemphasizes physical force, the use of force is still treated as a much more serious crime than the failure to obtain consent. “We’re trying to really break apart the different ways in which unwanted sex occurs, and match that with the level of punishment,” Murphy says. “There’s a relatively binary way of thinking in a lot of the current statutes, which is that it’s either rape, which is the worst thing it could be, a first-degree felony, and that’s it, throw the book at the person—or it’s not rape, and there’s no harm. We actually think there’s more sensitivity there.”

With their revised code, Schulhofer and Murphy recognize that at times, the expression of consent is ambiguous; one person may think there is a risk that consent was lacking, but choose to disregard that concern. They propose that the harm of the mistake fall on the person who proceeded in the face of uncertainty, rather than on the other person. “The hope is that the law will encourage people to clear up ambiguity,” says Murphy, “instead of shielding those who take advantage of ambiguity.”