Scholarly Destinations: During summer 2018, faculty members brought and sought ideas around the globe 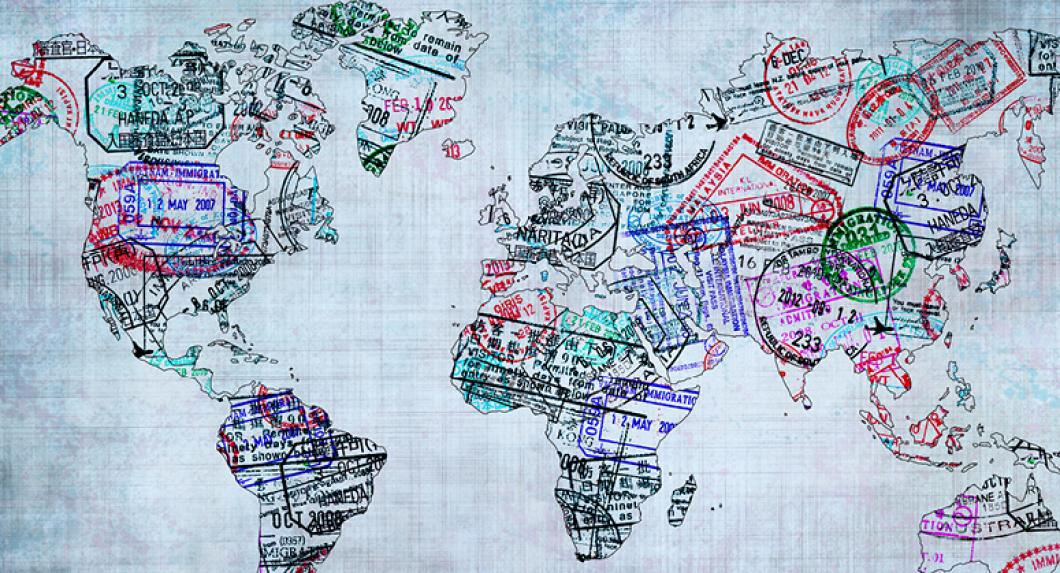 Back in June 2012, Professor Eleanor Fox ’61’s ambitious summer travel plans—which included visits to Singapore, Kuala Lumpur, Jerusalem, Geneva, and Brussels to deliver talks on comparative competition law—inspired us to write a web story mapping her peregrinations. Three months later we went on to publish our first map showing the locations visited by a multitude of NYU Law faculty members during the summer of 2012 to deliver or attend lectures, participate in conferences, teach, or pursue other scholarly engagement.

And Fox, who is the Walter J. Derenberg Professor of Trade Regulation, was still racking up the air miles as well, making appearances in eight cities, from Chicago, where she participated in in a panel discussion on international antitrust issues to Heraklion, Greece, where she delivered a keynote address at a conference on competition policy and regulation.

Click on the map pins to read details about individual appearances or open the left-hand panel for navigation by name. You may also review a list of names and appearances (PDF 376.6).