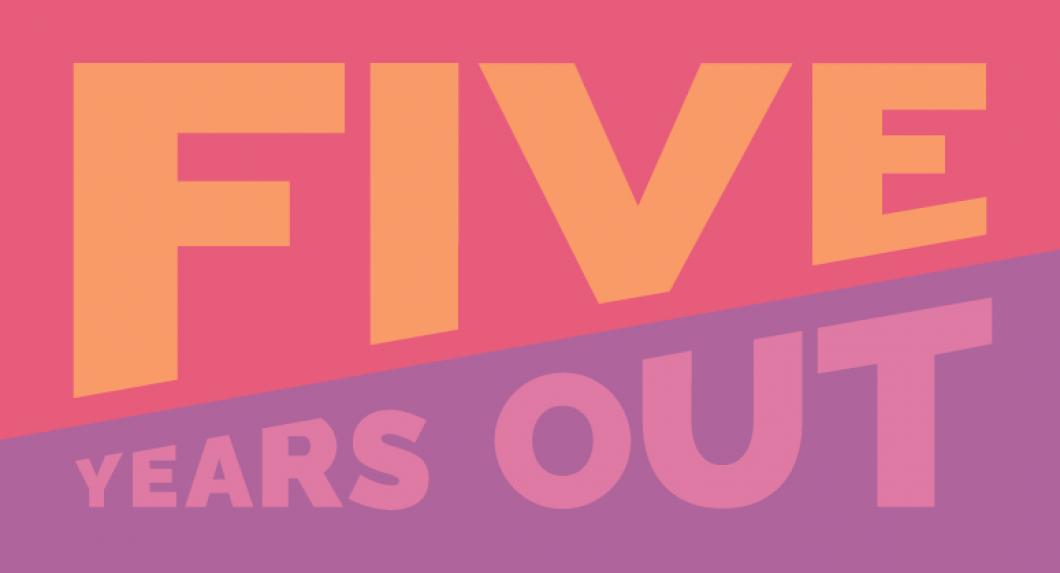 During one week in January, 25 NYU Law students contributed a collective 1250 hours of pro bono work analyzing findings on sexual and gender-based violence for UN Women, a United Nations organization focused on gender equality. Directing the project was Emily Kenney ’14, a policy specialist on transitional justice at UN Women. Five years after graduating from NYU Law, Kenney is mentoring future human rights lawyers as she advocates for women’s rights on a global scale.

At UN Women, Kenney works with a roster of more than 200 investigators, lawyers, and forensic specialists, all of whom are experts in the documentation of sexual and gender-based violence. When organizations such as the International Criminal Court (ICC), the UN, or a specific nation makes a request for an investigation, Kenney works with partners to identify the experts who can be deployed there. She then works with the investigators on the ground to ensure that they have the tools they need to do the work of documentation, reviews their final work product—this was where the NYU Law students helped—and shares the findings with her colleagues at UN Women and around the world.

“It’s a really concrete way that UN Women contributes to accountability for these crimes around the world,” Kenney says of her work. “We know that if the crimes are not documented close in time to when they are committed, and to a high professional standard [so that] the evidence can be used in a criminal court in the future, these crimes will likely go unpunished. So this documentation effort is the first step to making sure that we end impunity for sexual and gender-based violence.”

Kenney’s passion for transitional justice, which aims to resolve the legacy of past injustice and human rights abuses, arose during her college years at Tufts University. The US war in Iraq, she says, gave her “a sense of hopelessness,” but at the same time she was learning about South Africa’s Truth and Reconciliation Commission in one of her courses. “Instead of conflict erupting at the end of apartheid, they created this peaceful mechanism to respond to the grievances of the past,” Kenney says. “So as I was feeling foreign policy was out of control, I was also seeing that there was this other alternative out there.”

After college, Kenney pursued a master’s degree in transitional justice at the University of Cape Town. She then worked for several years at NGOs in New York—the Global Justice Center and the Open Society Justice Initiative—before enrolling at NYU Law. As a law student, she interned at the International Center for Transitional Justice and at UN Women. After her 2L year, she received a summer fellowship to work at the ICC, where she worked in the gender and children unit of the office of the prosecutor’s investigation division.

“I wanted to really take advantage of clinics, term-time internships, summer internship programs, fellowships, that really only a place like NYU could offer,” Kenney says, reflecting on why she chose NYU Law. “I really think I have my career at the UN today because I went to NYU Law.”

Upon graduation, Kenney returned to UN Women—where she has created opportunities for current NYU Law students who are interested in pursuing similar careers in human rights. During the pro bono week she organized in January, the student volunteers spent a week reading 52 reports from UN Human Rights Council-mandated investigations in 11 countries.

Taro Tanaka LLM ’19 spent the week reviewing reports on the conflict in Syria. “It was a great opportunity to get a sense of what the UN is doing in the field in relation to gender violence, including violence against LGBTQ people,” says Tanaka.

After the project was finished, Kenney met with Tanaka about his job search. “She’s been a great mentor. I really appreciated that she helped us out even after we had finished the pro bono week, and she has continued to stay in touch,” he says. Partially as a result of her advice, Tanaka will be working at UN AIDS at the UN headquarters in Geneva after graduating this May.

“She’s very generous with her time, really very interested in lifting other students and people up,” agrees Priya Morley LLM ’19, another participant in the January pro bono project. “She really allowed us to take ownership over our work and highlighted our important role in helping her with what she was doing.”

Professor Margaret Satterthwaite ’99, who directs NYU Law’s Global Justice Clinic, says that Kenney’s drive to help others succeed in the field of human rights was evident even as a law student: “Emily was incredibly engaged as a student—always prepared, enthusiastic, and concerned to ensure that our seminar was a real space for collaborative learning.”

Describing Kenney as a “versatile thinker and analyst,” Satterthwaite adds that Kenney’s people skills have been important for her work at UN Women, where she has to coordinate with field researchers, analysts, and institutions across the globe. “She is equally comfortable conversing with high-level diplomats and grassroots activists,” Satterthwaite says, “knowing that all are crucial in the work to advance women’s rights.”