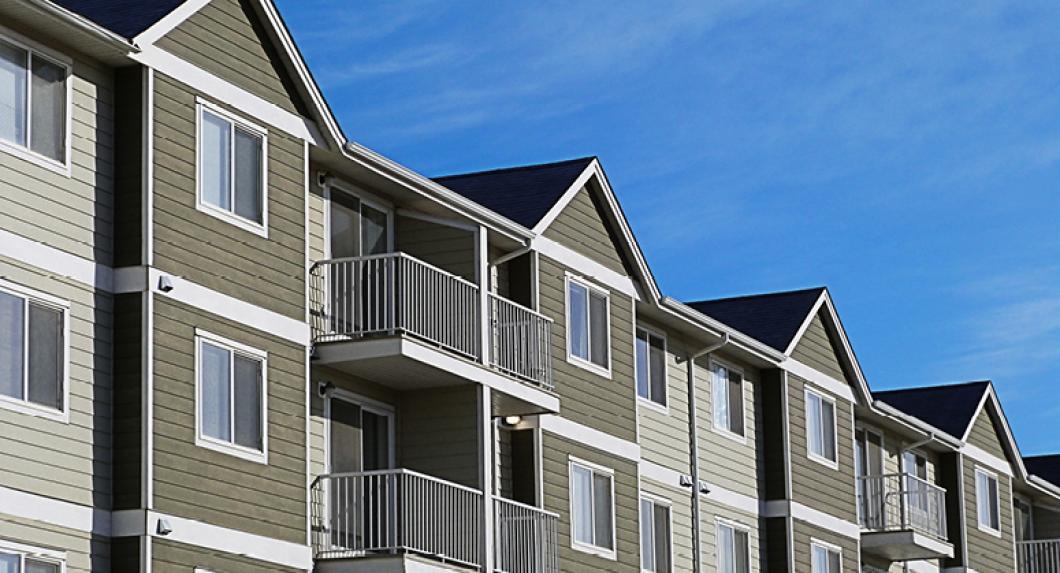 The words “Jim Crow” often conjure images of 1960s-era water fountains below “Whites Only” signs or chaotic scenes at a Woolworth lunch counter. Though those painful scenes may be behind us, a new article by Deborah Archer, associate professor of clinical law, shows how racial discrimination is alive and well in many American neighborhoods half a century later—albeit in less visible, more insidious forms.

In “The New Housing Segregation: The Jim Crow Effects of Crime-Free Housing Ordinances,” published in the Michigan Law Review, Archer points to local laws that encourage or require landlords to evict or exclude tenants who have had contact with the criminal legal system as a “critical mechanism for effectuating the new housing segregation.”

While the Fair Housing Act—a landmark civil rights law signed by President Lyndon Johnson in 1968—prohibits inequitable treatment on the basis of race and other factors, recent evidence suggests that many in the real estate industry continue to skirt the law. A 2019 investigation by Newsday, for example, revealed that real estate agents in Long Island were steering white clients toward predominantly white neighborhoods and people of color toward neighborhoods with higher minority populations and lower incomes.

Those engaged in this kind of racial steering—along with other illegal practices such as predatory lending—risk consequences, but Archer’s article shows how crime-free housing ordinances enable another, equally harmful form of discrimination that’s perfectly legal. Unlike broader, race-based mechanisms of segregation, crime-free housing ordinances are either overlooked or defended as justified on the grounds that they affect only those who have previously committed criminal offenses.

We asked Archer to elaborate on how these ordinances, ostensibly designed to keep communities safe, create barriers for upward mobility and racial integration.

How is the narrative of Black criminality connected to segregation?

The myth of the Black criminal was used to justify many Jim Crow laws. Now that Jim Crow has ended, that rhetoric continues to drive mass incarceration and its deleterious impact on Black people and Black communities. Crime-free ordinances fit squarely into this history. They have the purported goal of stemming crime in rental housing, but the truth is that they are more effective at excluding racial minorities and promoting racial segregation.

By allowing—and in some cases requiring—landlords to make housing decisions on the basis of tenants’ contacts with the criminal legal system, these policies treat applicants and tenants as suspects, blurring the line between housing determinations and policing. The embrace of exile and exclusion was also evident in Jim Crow policies around the country, where white people created white-only spaces—such as schools, neighborhoods, parks, and restaurants—by creating and perpetuating narratives of Black criminality that justified the exclusion of Black people.

What’s the role of the police?

White community members who are suspicious or resentful of people of color enforce their racism by “weaponizing” the police, causing a spike in police officers responding to complaints about Black people living their lives in white spaces. These increased police contacts cause a range of risks for Black people.

When crime-free ordinances are in place, one of those risks is that these police contacts can be used to exclude Black tenants from white communities and preserve white residential spaces. In this way, these ordinances have the potential to facilitate legally permissible racial segregation—racially restrictive covenants in disguise.

How do these ordinances work?

In their most problematic form, these ordinances make alleged criminal activity a violation of the rental agreement, allow police officers to influence whether a potential tenant’s criminal history disqualifies the tenant from rental housing in the community (or whether a tenant must be evicted because of alleged “criminal activity”), and allow revocation of a private landlord’s authorization to rent out property for failing to act on those police determinations.

Significantly, in many jurisdictions a resident does not have to be convicted in order to be evicted. This creates the threat that a mere arrest—or even a stop that results in neither arrest nor conviction—might be sufficient to evict people from their homes or deny rental applications.

Why haven’t Americans focused on the modern—and legal—drivers of racial segregation ?

I think that this is in part because housing discrimination is often perceived as a relic of history, and of course that is not true. People also frequently believe that lingering segregation is driven by regrettable, but understandable private choices beyond the reach of the law—rational decisions motivated by the desire to live in safe communities with high quality schools, good amenities, and high property values. They do not see the ways that laws and public policy drive residential segregation.

How did housing policy come to be linked to the criminal legal system?

The federal government began excluding people with criminal legal system involvement from federally subsidized housing in 1975. The United States Supreme Court sanctioned this regime of exclusion, and with promulgation of crime-free housing ordinances, these policies have now spread from public housing to the private rental housing market.

The truth is that many people really do believe that people who have contact with the criminal legal system are morally deficient, dangerous, and unworthy of second chances. This is true even when people have not been convicted of a crime, and it is especially true when those people are Black. Far too many people have bought into these narratives, making it easier for policymakers to justify the sweeping exclusions these ordinances represent.

How can crime-free housing ordinances be altered to lessen their discriminatory impact?

To truly minimize the potential for perpetuating segregation and discrimination, crime-free housing ordinances should not rely on stops or arrests as a measure of the danger a tenant poses to his or her neighbors.