The Class of 2016: Reflections

Members of the Class of 2016 share where they are going and what they are proud to have done. 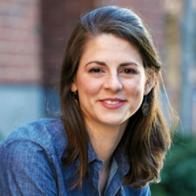 "For my 1L summer, I worked in Tunisia with an organization called International Idea. I researched international human rights standards and the role of the international community in a post-conflict state, and I got to work with some of the most well-known constitutional experts in that area." 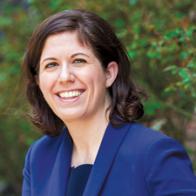 "I came into the Furman Academic Scholars Program as a historian and I’m leaving it knowing how to read and write and think like a legal scholar. In the process, I’ve gained incredible faculty mentors who have helped me develop two pieces of academic writing of which I am very proud."

—Kristen Loveland '16, Clerk, Judge Jesse Furman of the US District Court for the Southern District of New York 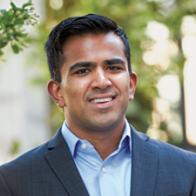 "I took the LGBT Rights Clinic as a 2L, and through that, I interned at Lambda Legal. It was a really exciting time because the organization was working on ling briefs in Obergefell v. Hodges, the marriage equality case that was at the Supreme Court later that summer."

—Alok Nadig '16, Clerk, US Court of Appeals for the 10th Circuit 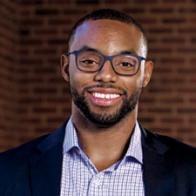 As a student interested in law and business, I chose to study abroad in Shanghai, where I was able to learn about China’s expanding rule of law and also its growing capitalist economy. I think that experience will be extremely important going forward in my career."