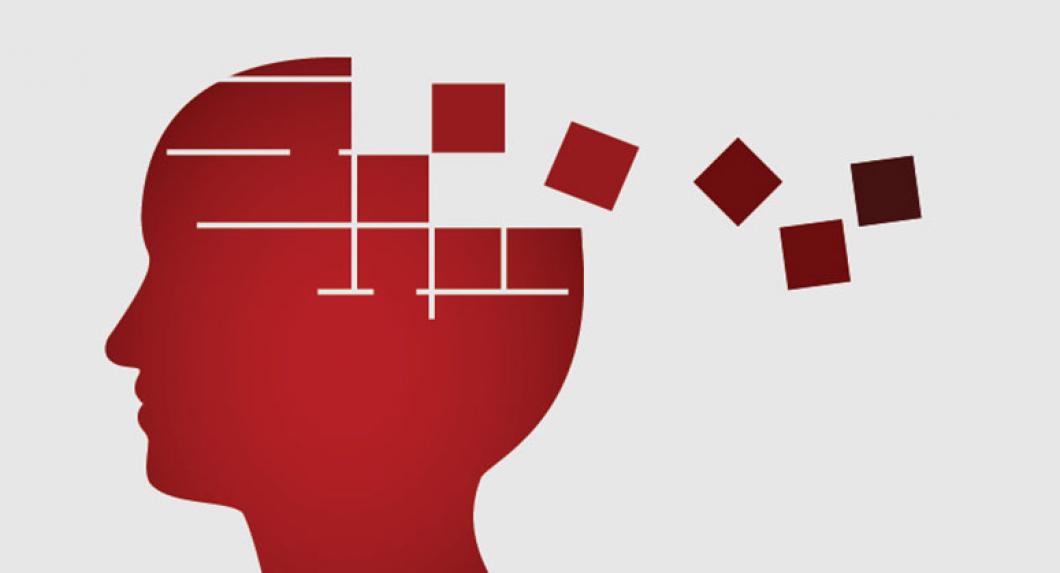 Professor of Clinical Law Bryan Stevenson won a key ruling for a death row client when the US Supreme Court held for the first time that dementia may be grounds for overturning a death sentence.

By a 5-3 majority, on February 27 the justices directed an Alabama state court to reconsider its refusal to block the execution of a death row inmate with dementia. Stevenson argued the case last October on behalf of petitioner Vernon Madison, who has vascular dementia following a series of strokes.

Madison was sentenced to death in 1994 for the homicide of Mobile, Alabama police officer Julius Schulte. Now 68, Madison does not remember the crime he committed and has severe cognitive impairments that render him confused and disoriented, according to court papers.

“What we've argued is that dementia in this case renders Mr. Madison frail, bewildered, vulnerable in a way that cannot be reconciled with executing him, because of his incompetency,” Stevenson said during oral arguments.

The justices did not go as far as Stevenson asked them to go. They left the question of Madison’s competency for the Alabama state court to decide. But their landmark ruling gave the lower court clear direction to apply a new standard.

“Under Ford and Panetti, the Eighth Amendment may prohibit executing a prisoner even though he suffers from dementia or another disorder rather than psychotic delusions,” Justice Elena Kagan wrote in the Court’s majority opinion, citing two rulings that bar the execution of people whose mental illness prevents them from understanding why they are being executed.

The February 27 decision represented the second time Stevenson and the Equal Justice Initiative (EJI), the advocacy organization that he founded and leads, have sought to convince the Supreme Court that Madison should not be executed. EJI deputy director Randall Susskind, an adjunct professor of clinical law at NYU Law, and senior attorney Angela Setzer have also worked on the case, as did Luke Fredericks ’15 when he worked as an attorney at EJI.

After the Mobile County Circuit Court ruled that Madison’s execution, originally scheduled for 2016, could move forward, the US Court of Appeals for the Eleventh Circuit found that Madison was incompetent to be executed. The Supreme Court reversed, without ruling on the underlying question of Madison’s competency.

When evidence emerged that the psychologist who had examined Madison had been suspended from practice for reasons related to narcotics addiction, Madison had a new hearing in state court. But the court ruled that his execution could proceed.

Stevenson and the other EJI attorneys filed a petition for certiorari, asking the Supreme Court to consider whether “evolving standards of decency and the Eighth Amendment’s prohibition of cruel and unusual punishment” barred Madison’s execution.

“The rule I would argue is that where someone has a disability that renders them incapable of orienting to time or place or rationally understanding the circumstances of their offense, they are incompetent,” Stevenson said during oral arguments last fall. “And there has been no reliable determination of rational understanding of the circumstances here, because the [state] court was unwilling to consider any evidence about that mental state that was outside the scope of insanity, delusion, or psychosis.”

“Narratives of Injustice: The Equal Justice Initiative, led by Bryan Stevenson, is opening the National Memorial for Peace and Justice and the Legacy Museum”
NYU Law website 4/25/18