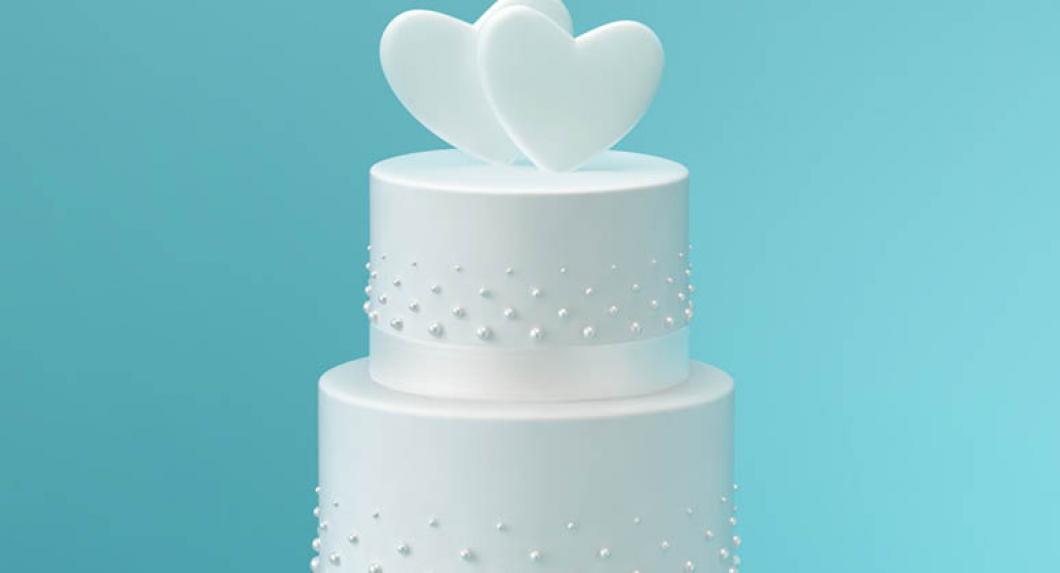 One of the most-watched cases on the US Supreme Court’s docket is Masterpiece Cakeshop, Ltd. v. Colorado Civil Rights Commission, in which Jack Phillips, a Colorado baker, refused to create a wedding cake for Charlie Craig and David Mullins, saying that to do so for a same-sex couple would violate his religious beliefs. NYU Law professors have filed briefs on both sides of the case. And, in advance of oral arguments, several faculty members offered their views on the issues before the Court.

The State of Colorado’s position is that it can force Phillips to violate his sincere religious beliefs if he wants to remain in business.  That horrifying choice is imposed on a man who has always serviced his LGBTQ customers with full respect on all other matters.  He is no bigot and should not be denounced as such by others intolerant of his core religious beliefs.

Phillips is not a common carrier or public utility. To drive him out of business deprives him of his livelihood and countless other customers of the cake maker of their choice.  There is no good reason to do this when there are numerous other bakers who will service these customers in a fully satisfactory fashion in this highly competitive market. Indeed, a huge market has been organized to provide these services everywhere in the United States. Customers are free to go where they choose, and all other cake makers can refuse to service customers because they take offense at the political and ideological beliefs of those customers. A full and vibrant market does not require every supplier to service every customer. Indeed, a widespread social consensus in favor of extending full services to LGBTQ customers is the strongest reason not to compel a tiny minority to bend to the collective will or face a loss of business or criminal sanctions.

Epstein co-authored an amicus brief on behalf of Masterpiece Cakeshop. Submitted on behalf of 14 academics, the brief, says Epstein, “addresses from a law and economics perspective the balance of equities in the case.” Epstein has also written an opinion piece on the case.

As a college student in the early 1960s, before the Civil Rights Act of 1964, I protested public accommodations that refused to serve African Americans. Motel and theater owners, barbers and others, invoked liberty, property, material concerns, and religious belief to deny service.  Those claims were rejected in the 1960s by Congress and the Supreme Court. Thankfully, both NYU Law and the New York Bar admitted me, despite contempt of court charges pending against me for peacefully protesting these practices.

To allow public accommodations a free floating “religious objection” to discriminate on the basis of race, gender, sexual orientation, or other factors not related to good behavior or ability to pay, would be a radical departure from core values of decency, community, federalism and respect for the rule of law embodied in both the common law and the Constitution. I’m optimistic that the Supreme Court will reject this radical and disruptive claim. 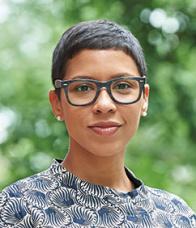 In my view, what is most interesting about the case is that, in the midst of all of the discussion of the First Amendment and LGBTQ rights, little attention has been given to the way Masterpiece Cakeshop may be an example of the regulatory displacement that we have seen time and time again in the wake of the decriminalization of sex. Most of the Court’s decisions expanding sexual liberty have been cases that have invalidated laws criminalizing certain sexual conduct. Griswold v. Connecticut, Loving v. Virginia, Eisenstadt v. Baird, Roe v. Wade, and Lawrence v. Texas concerned criminal laws that prohibited contraception, interracial marriages, abortion, and same-sex intimacy. But critically, even as these cases legalized contraceptive use, interracial marriages, abortion, same-sex sex, and nonmarital sex, the disapprobation and stigma that once attended the criminal regulation of these acts did not evaporate. As I have elsewhere documented, these regulatory impulses are simply rechanneled into other regulatory venues—civil laws regulating abortion providers, rules and regulations that allow employers to opt-out of contraceptive coverage, and workplace codes of conduct that penalize sex outside of marriage.

Viewed through this lens, Masterpiece Cakeshop is not just about the collision of religious liberty and LGBTQ rights. We might understand Jack Phillips’ refusal to provide cakes for same-sex weddings as an expression of continued disapprobation of same-sex intimacy and same-sex marriages, even as this conduct has been legalized.  That is, it is evidence of this regulatory displacement that usually attends sexual decriminalization. On this account, decriminalization and legalization does not mean complete acceptance or the absence of regulation. Instead, the regulatory impulse is simply rechanneled into new venues—here, a business owner’s decision to refuse to serve to those celebrating a same-sex marriage.

Of course, Jack Phillips’ personal objections to same-sex couples and same-sex unions are not the same as state regulation. But if the Supreme Court does find that certain constitutional rights or statutory rights shelter this kind of personal disapprobation from the ambit of non-discrimination laws, that might be akin to state regulation—the state facilitating the signaling of disapproval and censure of certain conduct and those associated with it.

Murray co-authored an amicus brief filed on behalf of the Colorado Civil Rights Commission, and Craig and Mullins (who sought to purchase the cake).

Once an artisan has created a generic product, a generic wedding cake with tiers, and offered it for sale to the general public, the artisan has exhausted the expressive aspect of the transaction. The ultimate sale of the generic product to a member of a protected class involves conduct, not speech.

To the extent the decoration of a generic wedding cake involves a degree of expressive activity, the state's compelling interest in protecting equal access to the marketplace is sufficient to overcome whatever First Amendment protection attaches to the decoration of a cake. If nude dancing can be regulated in the name of public safety, decorating wedding cakes is subject to regulation in the name of equality.

Neuborne contributed to an amicus brief filed by eight First Amendment scholars on behalf of the Colorado Civil Rights Commission, and Craig and Mullins.

Phillips and the Trump administration (which filed a brief in support of Phillips) insistently characterize this case as a narrow one. But the thin end of any wedge always looks narrow. A ruling in Phillips’ favor would insert that wedge into the edifice of civil-rights law, with results as disastrous as they are foreseeable.

*Yoshino is also director of the Center for Diversity, Inclusion, and Belonging. Their observations are adapted from an op-ed he and Glasgow published on Slate.