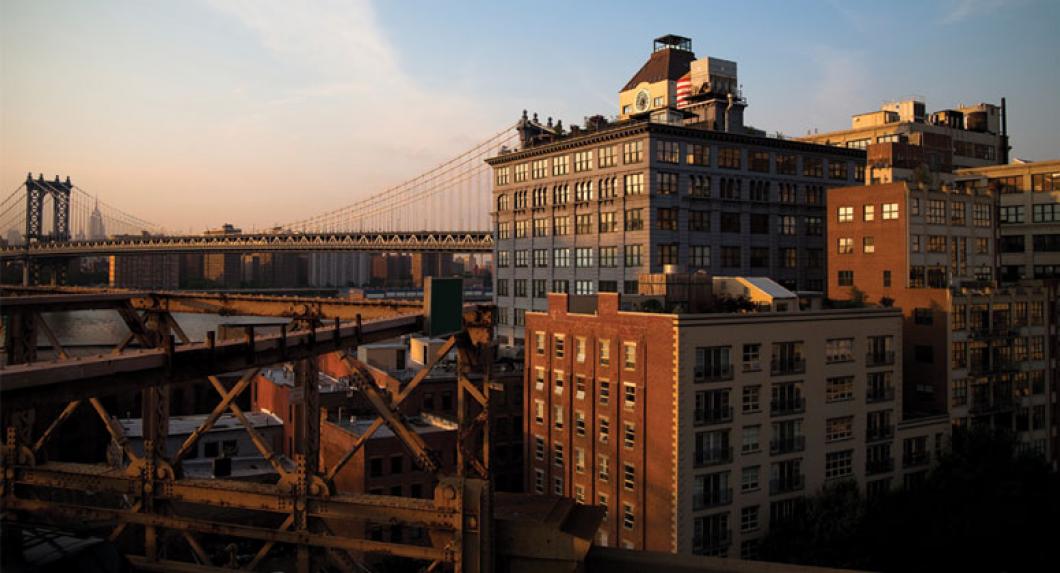 In April, the NYU Furman Center for Real Estate and Urban Policy, a joint center of the Law School and the Robert F. Wagner Graduate School of Public Service, celebrated 20 years of work that has made it an invaluable data resource for public policy stakeholders across geographies and political spectrums.

Among those toasting the center at the anniversary celebration was Shaun Donovan, director of the Office of Management and Budget, who was US secretary of housing and urban development from 2009 to 2014. Earlier in his career, Donovan had worked as a research fellow at the Furman Center, illustrating the center’s importance as a multidisciplinary training ground for future leaders in housing and urban policy.

Furman Center researchers help inform policy conversations well beyond their time there. Many of the center’s nearly 300 former research assistants, fellows, and staff members now occupy important positions in government, academia, and the private sector. Also in attendance at the anniversary celebration was Boxer Family Professor of Law on Leave Vicki Been ’83, former faculty co-director of the Furman Center and current commissioner of the New York City Department of Housing Preservation and Development.

Endowed by the late Jay Furman ’71, the Furman Center, which conducts research in the broad categories of housing finance and foreclosures, affordable housing, land use regulation, and neighborhood change, at first limited its scope primarily to New York City. In more recent years, the center’s research has expanded far beyond the five boroughs.

The center’s annual State of New York City’s Housing and Neighborhoods report, first published in 2001, has become required reading for policy wonks. Each report looks at a specific policy issue. This year’s focus, gentrification, was the subject of a panel at the report’s launch event in May. After greetings by Executive Director Jessica Yager '03 and Faculty Director Ingrid Gould Ellen, moderator Laura Kusisto, the Wall Street Journal’s national housing reporter, led a discussion that included Colvin Grannum, president and CEO of Bedford Stuyvesant Restoration Corporation; Brad Lander of the New York City Council; Katherine O’Regan, HUD’s assistant secretary for policy development and research; and Deborah Wright, a senior fellow at the Ford Foundation. Evidence that New Yorkers feel strongly about housing issues wasn’t difficult to find; when Lander said, “We should work harder to make sure that rising rents don’t displace people,” his words met with resounding applause.

The beneficiaries of that research seem grateful. Exhibit A: a $1 million MacArthur Award for Creative and Effective Institutions from the John D. and Catherine T. MacArthur Foundation in 2012. “People have come to rely on us,” said Been at the time, “because they know that we’re asking the right kinds of questions.”