Automation and the American Worker: Cynthia Estlund asks, “What Should We Do After Work?” 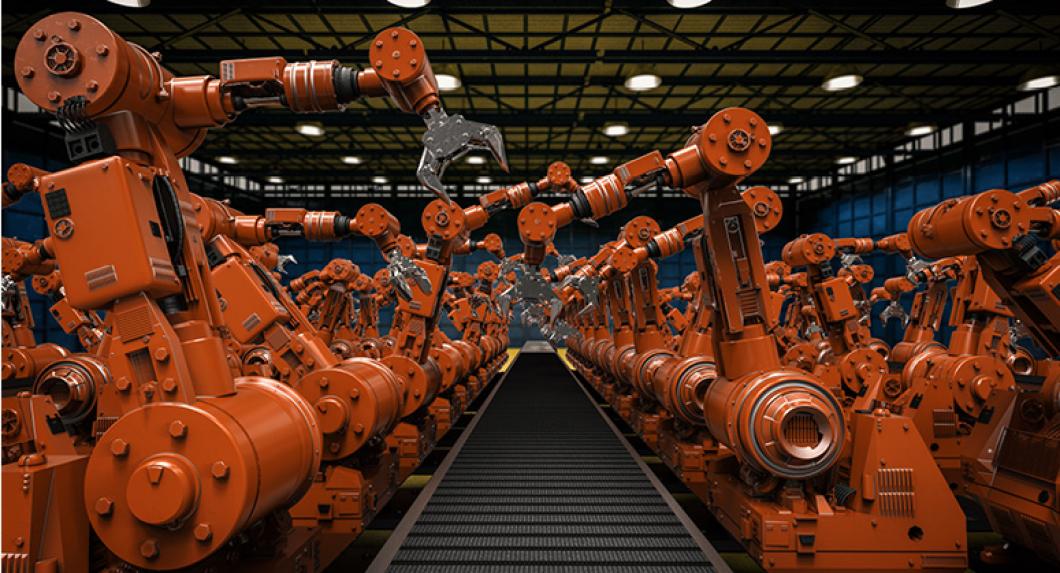 The gig economy gets considerable attention in the media, but there is another issue looming in the jobs sector that might soon supplant it: automation. Advances in robotics, artificial intelligence, and machine learning are set to reshape the labor market in ways for which we have yet to prepare. Soon robots will begin to outperform human workers in a number of jobs not previously considered “automatable,” including ones requiring nuanced creative and cognitive abilities. Previous waves of technological progress tended to expand employment opportunities and create new economies, but many experts today think this time could be different. A study by McKinsey & Co. suggested that 30 percent of jobs globally could be lost to automation by 2030, including between 39 and 73 million in the US.

In a working paper titled “What Should We Do After Work?” Cynthia Estlund, Catherine A. Rein Professor of Law, considers the impact of automation on jobs and argues that perhaps it’s time to rethink what she calls the “fortress of employment” so that we may be better able to compete with our robot counterparts.

Recently Estlund agreed to answer some questions about the potential challenges posed by the Automation Age.

What led you to focus on automation?

Many people are thinking a lot about what’s called the “fissuring” of work—the disintegration of large integrated organizations into supply chains and networks, with work filtering downward. The latest, most salient aspect of this is the platform economy embodied in Uber. The more I thought about that, the more it seemed to me that a lot of those and other jobs were actually headed towards automation. Two sets of scholars using different methodologies have estimated that nearly half of all the paid work in the current American economy is automatable. It seemed to me we needed more research on the implications of automation for the law of work and vice versa.

Automatability means that the technology to automate a task exists. You might think that from there to automation would be a short step, but it’s often not. Firms have to reconfigure their organizations and disaggregate automatable tasks from nonautomatable ones. Depending on the nature of the technology—and other things like the wage levels in the sector—it might take 10 or 20 years to go from automatability to automation. In the meantime, of course, technology advances, and more tasks become technically automatable.

You argue that we need to rethink the entitlements tied to employment, such as health care, since they effectively tax employment of humans versus robots. How do we do that?

Shifting benefits and entitlements away from the employment relationship and onto a broader and more progressive tax base would both help to unburden employment and start to build a stronger economic foundation for people who can’t find regular employment and who are stuck in the gig economy, piecing together a livelihood as best they can.

Is this shift feasible in the current political environment?

Not yet. But if people start to think that they or their children can no longer count on having a regular steady job, they might start rethinking the need to strengthen the social safety net and to spread the wealth that is increasingly going to the very top of the income distribution. They might start to rethink what we are entitled to as citizens versus what is linked to the standard employment relationship, because that standard employment relationship might be slipping away for many people.

What benefits might we see as automation and fissuring chip away at standard employment relationships?

For now it casts a dark cloud over our social, political, and economic life. But we should remember that workers long fought against submission to the domination and dependency of waged employment before we became “a nation of employees” and began to build our model of social benefits on top of employment. We obviously shouldn’t dismantle that model, or allow employers to dismantle it, before we have something else in place. But we shouldn’t imagine it’s ideal for everyone. If we could shift toward a more universal model of basic social benefits, then people would be freer to choose more independent and autonomous ways of working.