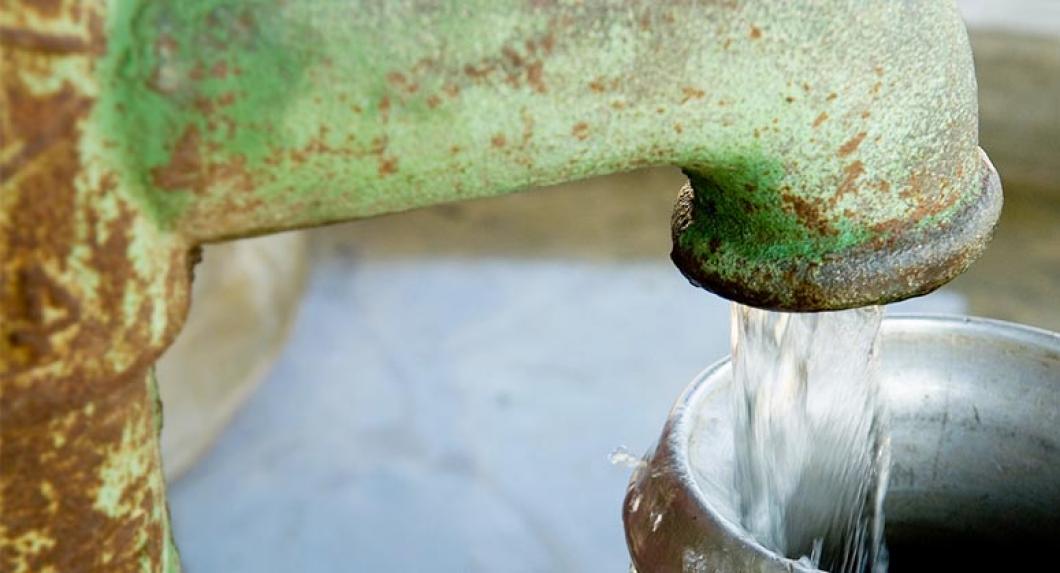 Do people have a right to some minimum level of economic welfare? Philip Alston, John Norton Pomeroy Professor of Law, certainly thinks so, and plans to take on the issue in his new role as UN special rapporteur on extreme poverty and human rights, a three, and possibly, six year appointment that will allow him to investigate and report back on initiatives to protect the rights of people living in extreme poverty across the globe.

This is not Alston’s first time serving as a UN special rapporteur: from 2004-10, the international law professor was the rapporteur on extrajudicial, summary, or arbitrary executions. But his new position comes with a different set of challenges. “At one level, looking at unlawful killings is much easier, because you can generally count bodies. You can identify specific victims, and you can identify specific perpetrators,” says Alston.

Video: Alston on taking on the role of rapporteur a second time

By contrast, poverty is often perceived as unsolvable. Extreme poverty is not caused by one factor alone; in addition to failures of governmental policy, causes of poverty can include social discrimination, violent conflict, and environmental conditions such as hurricanes, earthquakes, or climate change. Unlike outright violations of civil and political rights, it is easier for governments to blame the existence of conditions of extreme poverty on factors out of their control. “The challenge for me is to make sure that what I say identifies tangible challenges that can be met, and  helps to mobilize broader public opinion to actually do something about the issues,” Alston says.

As rapporteur, Alston will travel to two countries per year to report on specific issues related to extreme poverty and human rights. In addition to reporting on his findings to the UN Human Rights Council, Alston will also use his platform as rapporteur to engage the broader public and international debate on these issues. Alston’s appointment also coincides with a new two-year initiative at NYU Law’s Center for Human Rights and Global Justice (co-directed by Alston with Professor Margaret Satterthwaite) in which the center will focus its attention on issues of social and economic justice.

In choosing which areas of the world to study as rapporteur, Alston says that it is key to perform research on poverty levels in both developed and developing countries. Although conditions of extreme poverty are often more widespread in developing countries, Alston argues that it is important to hold nations accountable according to their resources. “There’s no doubt in the United States that the close to 50 million people who are living in poverty by our own estimates could be lifted out of that poverty with appropriate public policies,” Alston says. That statistic is unacceptable in a country as wealthy as the United States, Alston argues, and it indicates that as a society, “we don’t consider that there is a right to live in dignity, and with access to the minimum essential economic and social goods that are required.”

In his new role, Alston has already joined two other UN rapporteurs in condemning the disconnection of water at Detroit homes where residents cannot pay their bills. “Disconnection of water services because of failure to pay due to lack of means constitutes a violation of the human right to water and other international human rights,” they said in a statement. Within days, the Detroit authorities announced that they would revise the policies that they had previously insisted were non-negotiable.

Video: Alston on metrics for success