Each year, Super Lawyers highlights top lawyers in the New York Metropolitan area, chosen for peer recognition and professional achievement. On the 2013 list of the “Top 100 Super Lawyers,” 19 were NYU Law alumni, including four alumni in the top 10. More NYU Law J.D.'s were in the top 100 than any other school. Eight NYU Law alumnae were also featured on the list of the “New York Metro Top 50 Women.” 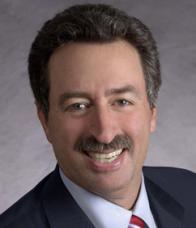 Jonathan Mechanic ’77, who was ranked number one, is a partner at Fried Frank Harris Shriver & Jacobson, where he is also chairman of the real estate department. Prior to becoming a partner in 1987, he served as general counsel and managing director of Howard Ronson’s HRO International, a real estate development organization. 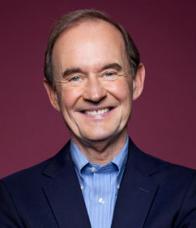 David Boies (LL.M. ’67) has served as chairman of Boies Schiller & Flexner since 1997. Before that, he was a partner at Cravath, Swaine & Moore. A renowned litigator who has argued some of the most high profile cases of recent decades, including Bush v. Gore and Hollingsworth v. Perry, Boies also spoke at NYU Law’s 2013 convocation, as well as the University’s 2013 commencement. 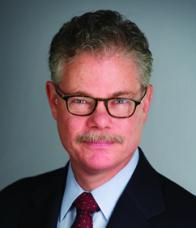 Daniel Kramer ’84, co-chair of the Securities Litigation and Enforcement Group at Paul, Weiss, Rifkind, Wharton & Garrison, has represented Bank of America, AIG, Credit Suisse, and Citigroup. Kramer is the co-editor of Corporate Internal Investigations: An International Guide, and co-author of books about federal securities litigation and the regulation of market manipulation. 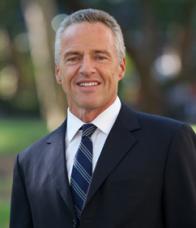 Michael Ronemus ’83 is a partner at Ronemus & Vilensky. He was previously an assistant district attorney in Brooklyn, New York and an associate with Landau & Miller. Before coming to NYU Law, he attended Vanderbilt University Medical School, and he now specializes in litigation related to medical malpractice and personal injury. 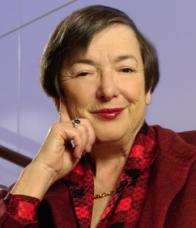 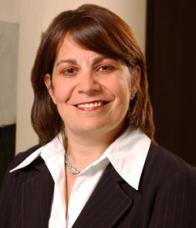 Linda Goldstein ’78 is a partner at Manatt, Phelps & Phillips as well as chair of the Advertising, Marketing & Media Division. She has represented clients in advertising, intellectual property, and media-related issues. Previously, she was a name partner at Hall Dickler Kent Goldstein & Wood. 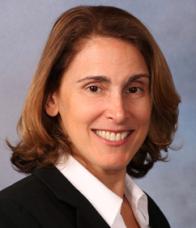 Dana Mark (LL.M. ’88), special counsel at McCarter & English, has also been listed in the 2013 and 2014 issues of Best Lawyers in America. She focuses her practice on tax, estate and trust planning, and charitable giving. 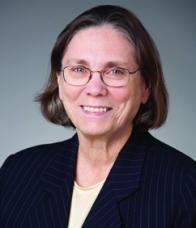 Carlyn McCaffrey ’67 (LL.M. ’74), who is also featured on the Super Lawyers Top 100, is a partner at McDermott Will & Emery and co-head of the private client practice at the firm’s New York office. She concentrates her practice on domestic and international tax and estate planning. For the past 17 years, the Best Lawyers of America has highlighted her in trusts and estates. 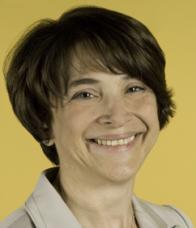 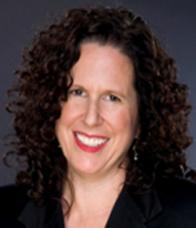 Terri Seligman ’85 is the co-chair of the Advertising, Marketing, and Public Relations Group at Frankfurt Kurnit Klein & Selz. She covers traditional and online marketing in her practice. 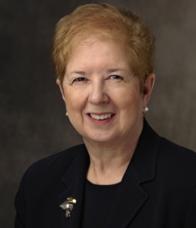 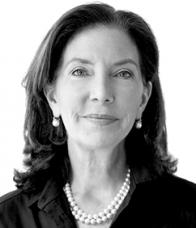 Pamela Sloan ’80, who is also featured on the Super Lawyers Top 100, covers family law at Aronson Mayefsky & Sloan. Since 2003, Martindale-Hubbell has rated her “AV,” the highest rating in competence and ethics.