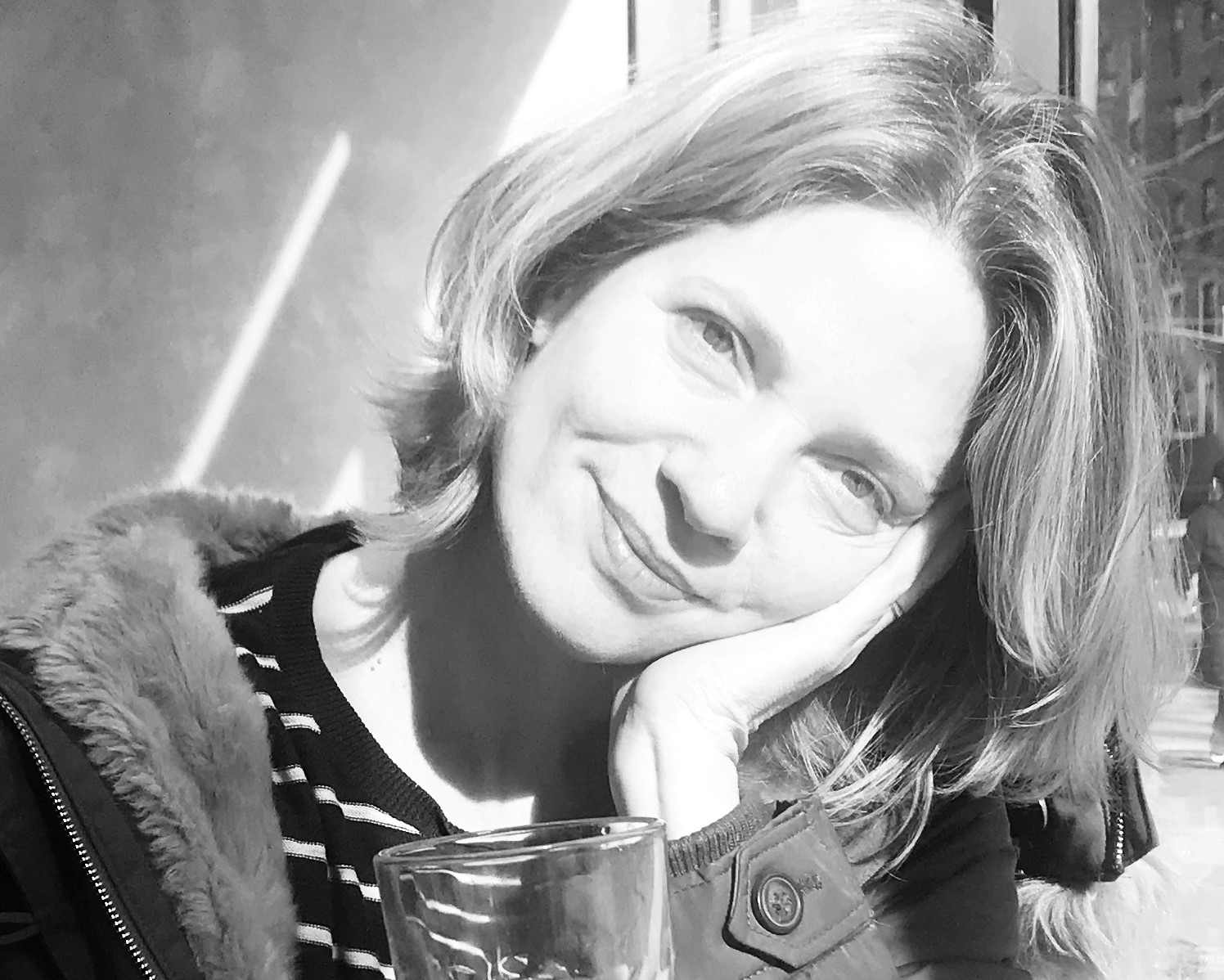 Research Title: Visions of Territory: Negotiating the   Future of the Middle East 1915-1923

Dr. Karin Loevy is the manager JSD Program at NYU   School of Law and a researcher at the Institute for   International Law and Justice (IILJ) where she leads   the History & Theory of International Law workshop   series. In 2018 she was the Kathleen Fitzpatrick Visiting Postdoctoral Fellow at Melbourne Law School. Dr. Loevy’s book, Emergencies in Public Law: The Legal Politics of Containment, was published by Cambridge University Press in 2016. An overview of her current project in history of international law in the Middle East (1915-1922), won the Israel Law Review Prize for best unsolicited article for 2016.

Dr. Loevy’s area of research and teaching is in history and theory of public law and in particular public international law. Dr. Loevy completed her doctoral studies at New York University School of Law as a Tikvah Scholar in 2015 (JSD) having previously graduated from the NYU@NUS double LLM Program in Law and the Global Economy (Singapore 2009, Dean’s Award). She holds magna cum laude LLB and BA (history & philosophy) degrees from Tel Aviv University (2004) where she served as a research and teaching assistant in the fields of criminal law, administrative law and law and society and on the editorial board of Plilim the Journal of Public Law, Society and Culture. Following her graduation she practiced public law litigation in Israel before civil and military courts and before the Israeli Supreme Court.

Dr. Loevy’s current research focuses on issues of territoriality in Middle East international legal history. Her book project concerns the international legal background to the instruments that originated some of the major territorial conflicts in the Middle East: the McMahon Hussein Correspondence (1915), the Sykes Picot Agreement (1916), the Balfour declaration (1917), article 22 of the Covenant of the League of Nations (1919), the Mandates instruments (1919-1923) and other documents from the inter- and intra- imperial negotiations over the future of the the Middle East during and immediately after WWI. These documents and their drafting history reveal layers of non-state, extra-sovereign territorial possibilities that were active in the minds of the negotiators but forgotten in the subsequent nation state centric historiography of the region’s conflicts.

Dr. Loevy has presented her research at leading institutions around the world including Oxford University, Yale University, Columbia University, Tel Aviv University, Hebrew University, Melbourne Law School, and other venues. She published parts of her research in peer review journals such as AJIL Unbound, Israel Law Review, Humanity Journal and more. She is a member of the NYU Legal History workshop in which she presents her research annually.