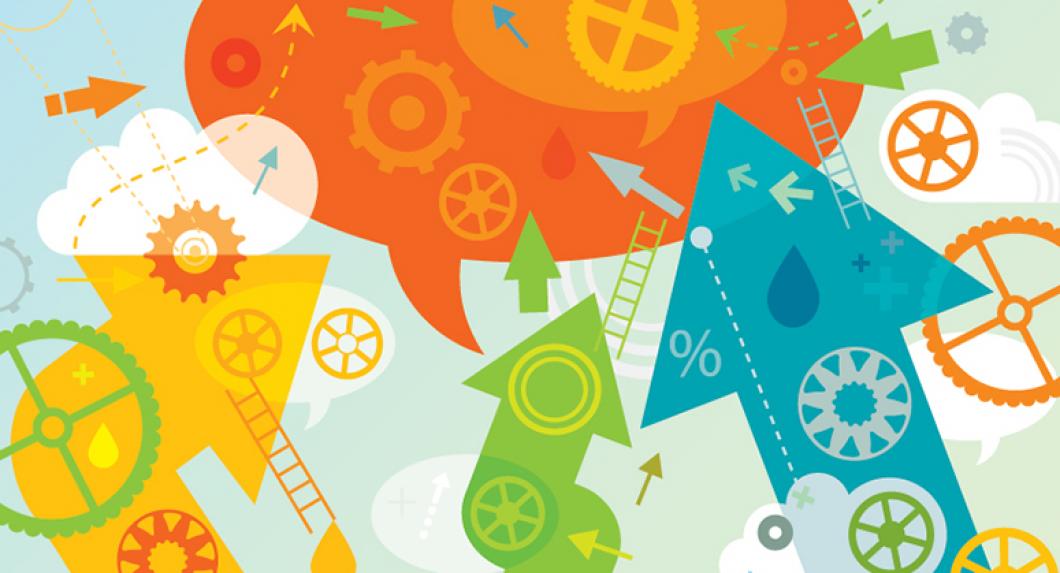 In 2015 alone, 20 articles written or co-written by famously prolific Laurence A. Tisch Professor of Law Richard Epstein, long known as an intellectual standard-bearer of libertarian conservatism, saw print. The year before, he had published what he considers to be his magnum opus—to date, at least. The Classical Liberal Constitution: The Uncertain Quest for Limited Government, a 700-page tome, is, in his articulation, “the culmination of my lifetime project of developing a distinctive synthesis of constitutional law that does not fall squarely within either the conservative or progressive camp.” Classical liberalism, which sprang from the economic theories of Adam Smith and the philosophies of thinkers such as John Locke and David Hume, argues for smaller government, private property rights, and individual liberty, in contrast to modern liberalism’s more frequent advocacy of economic regulation.

Epstein’s scholarship helped inspire the creation of NYU Law’s Classical Liberal Institute (CLI), which Epstein co-directs with Mario Rizzo, an associate professor of economics with an interdisciplinary outlook who also directs NYU’s Program on the Foundations of the Market Economy. Launched in September 2013 with a daylong conference on the government-sponsored enterprises Fannie Mae and Freddie Mac, CLI aims, per its mission statement, “to examine how systems of property rights and contracts work to advance human welfare within a framework of limited government.”

CLI, like Epstein, is a locus of eclectic productivity. Epstein has taught on subjects as far-ranging as health care law, Roman law, and workers’ compensation. CLI, for its part, has organized panels, symposia, and conferences on topics including digital currencies, the Affordable Care Act, market-based reforms for public education, tech entrepreneurs and the regulatory state, and the origins and prospects of Brexit. This week, CLI will co-host a conference on tax reform and protectionism; later this academic year, it will hold events on the rise of American populism as well as religion’s role in free society. Says Epstein, “You name it, we’ll write about it. The name ‘Classical Liberal Institute’ is not subject matter-specific. It’s methodologically intellectual.”

The wide-ranging CLI scholarship, Rizzo says, benefits his own considerable body of work. “It’s broadened my intellectual scope and perhaps competence beyond what it was previously. I’ve also had the pleasure of seeing more people being informed and educated in the classical liberal tradition, which is important to me.”

Rizzo’s forthcoming book Puppets and Puppet Masters: Rationality, Behavioral Economics, and New Paternalism draws on his most recent research; he is also organizing the CLI conference “Behavioral Economics and New Paternalism” for next spring. An earlier symposium he put together, “The Ends of Capitalism,” looked at a sweeping array of philosophical, legal, social, and economic issues in evaluating capitalist systems; papers from the two-day event later appeared in the Supreme Court Economic Review.

In the service of its ambitious agenda, CLI collaborates with NYU Law students connected to the NYU Journal of Law & Business, the NYU Journal of Law and Liberty, and the NYU Federalist Society. An ongoing faculty lunch series has most recently featured discussions between Epstein and University Professor Jeremy Waldron on the ideas of Locke, Hume, Immanuel Kant, Jeremy Bentham, and other philosophers.

Many events yield multiple papers, resulting in dozens of published articles in the institute’s relatively brief history. The scholarship is produced by those invited from elsewhere to share their work as well as CLI’s fellows and affiliate scholars.

“Most of us are here because in some way we gravitated toward the scholarship that was coming out of the main scholars at CLI, either in the present or sometime in the past,” says Shruti Rajagopalan, an assistant professor of economics at State University of New York, Purchase College, and a fellow since 2014. “Because they write so broadly, we all seem like odd ducks who have nothing to do with each other, but that’s really what we do.”

Fellows often spearhead CLI events. After mentioning to Epstein the upcoming 800th anniversary of the Magna Carta, Rajagopalan organized a major conference on it in November 2015. Discussion among historians, legal scholars, economists, and political theorists was capped off by keynote speaker Mervyn King, former governor of the Bank of England and a professor of economics and law at NYU. The International Review of Law and Economics published the proceedings and invited Rajagopalan to edit that volume: “It was a series of opportunities that I probably would have not had anything to do with if I weren’t at the Classical Liberal Institute.”

While CLI casts a wide net to attract high-profile visitors, its core mission is best embodied by the interaction among its fellows and faculty, who bounce their thoughts off one another constantly. Rizzo believes that CLI may well be the only law school-based institute focused on the broad, multidisciplinary application of classical liberalism through a legal lens.

Nick Cowen, now in the second year of his fellowship, stresses the practical takeaways that the institute aims to extract from academic work: “The overall idea is to enrich our very abstract kind of political theoretic ideas with a little bit more realism, with the actual practice of reconciling conflicts in civil society, which is what the process of law is.”