The Law and Democracy Slate: Politics and elections are always top of mind for a group of NYU Law scholars 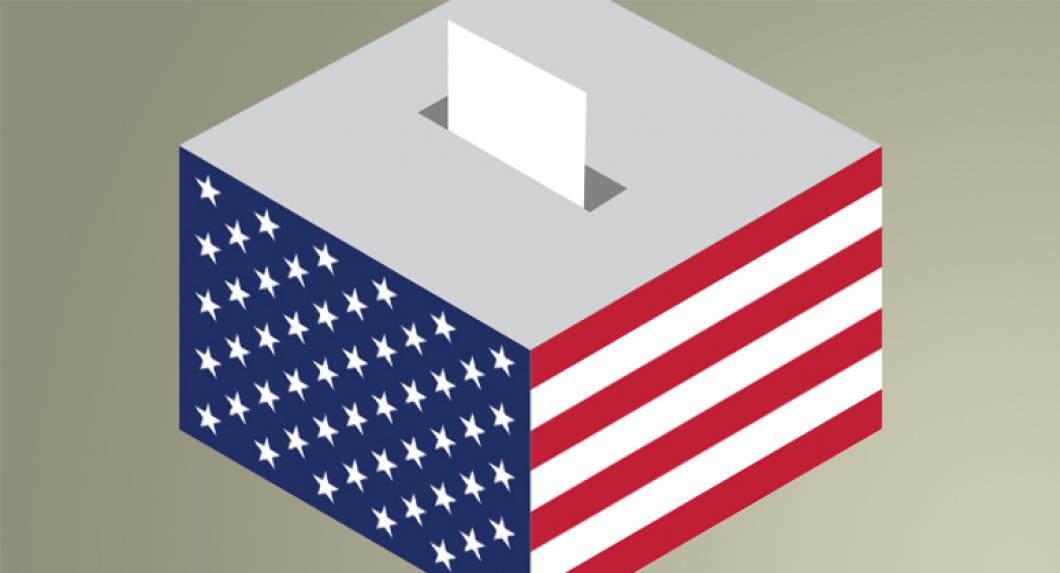 The Clinton-Trump faceoff has drawn unprecedented public attention to electoral politics in the US, but at NYU Law, a group of scholars has made elections, and the machinery of democracy more generally, the object of focused study for two decades. Professors Samuel Issacharoff and Richard Pildes pioneered the field of Law and Democracy, and in 1997 they marked its emergence as a discrete academic discipline by co-authoring (with Pamela Karlan at Stanford) what would become the leading casebook on the subject. The Law of Democracy appeared at a heady historical moment. “More new democracies have been formed in the last decade than at any previous time” the preface noted, pointing to developments in South Africa, the former Soviet Union, Eastern and Central Europe, and Nepal. “The foundations of democracy are being thrown open for examination today as they have been at only a few previous moments in political history.”

These days, questions about the foundations of democracy and the options for political reform have acquired fresh urgency. In countries around the globe, democracies—and nascent democratic movements—are under assault or have been snuffed out, creating concerns about the efficacy of democratic processes and institutions. The landscape in the US has shifted, as well. Major Supreme Court rulings have reshaped laws governing election spending (Citizens United v. FEC) and Voting Rights enforcement (Shelby County v. Holder).  And the 2016 presidential contest, like none in recent memory, has raised questions about how well or poorly the American political system is serving voters.

The fifth edition of The Law of Democracy was published this summer, but Issacharoff and Pildes’s work in the field goes far beyond the casebook—for example, they both served as senior legal advisors to President Obama’s 2008 and 2012 campaigns. And joining them at the Law School is a group of other experts whose research and practical experience encompasses virtually every facet of democratic governance and the laws that support (or in some cases threaten) it. Here is NYU Law’s Law and Democracy slate:

Robert Bauer, Professor of Practice and Distinguished Scholar in Residence. Bringing years of experience in government and politics to NYU Law, Bauer is a former White House counsel to President Obama and general counsel to the Obama for America campaign organization in 2008 and 2012, and he has also served as general counsel to the Democratic National Committee. In 2013, President Obama named him to be co-chair of the Presidential Commission on Election Administration. At the Law School he has taught courses and seminars on presidential powers, transparency in government and politics, and the future of political reform; and he and Professor of Practice and Distinguished Scholar in Residence Sally Katzen co-teach the Legislative and Regulatory Process Clinic in Washington, DC.

Adam Cox, Robert A. Kindler Professor of Law. In addition to his work on immigration law, Cox has written extensively on voting rights. He co-authored a University of Chicago Law Review article that challenged conventional wisdom on racial and partisan gerrymandering. And he and Thomas Miles, now dean at the University of Chicago Law School, published a pair of papers in the Chicago Law Review and Columbia Law Review that evaluate the effects of a judge’s ideology and race in decision-making in voting rights cases—including how having a black judge on an appeals court panel will influence the views of white judges on the same panel.

Samuel Issacharoff, Bonnie and Richard Reiss Professor of Constitutional Law. In 2015, Issacharoff published Fragile Democracies: Contested Power in the Era of Constitutional Courts, a book that explored why, during the past 25 years, some nascent democracies (or democratic movements) flourished, while others withered or were crushed. He has also delved deeply into various aspects of the American political process. In an article titled “Ballot Bedlam,” he discussed recent battles over ballot access, concluding that “they point to a deep vulnerability of American democracy in entrusting election administration and election eligibility to local partisan control.” Issacharoff has also produced significant scholarship on campaign finance regulation.

Burt Neuborne, Norman Dorsen Professor of Civil Liberties. A prominent civil libertarian, Neuborne has helped cement Law and Democracy as a core academic discipline at NYU Law. In addition to being the founding legal director of the Brennan Center for Justice (see below), he has done wide ranging scholarship in the area. Topics he has addressed include the “de facto supermajority rule” for voting in the US Senate, the role of the judiciary in shaping the law of democracy, voting rights, and the role of money in politics. In 2015, he published Madison's Music: On Reading the First Amendment, and he is currently working on a book about the Supreme Court.

Richard Pildes, Sudler Family Professor of Constitutional Law. A co-editor of The Future of the Voting Rights Act, Pildes has written about virtually all aspects of the law of democracy.  Among his subjects are the history of disenfranchisement; the Supreme Court’s oversight of democratic processes; separation of powers; presidential authority; political parties; and political polarization and the dysfunction of American government. In recent work, he has warned against being “seduced by an overly romantic and individualized conception of democracy that has a deeper resonance in American political culture and history than in any other nation.”  A former law clerk to Supreme Court Justice Thurgood Marshall, his writing has often been cited by the Supreme Court. Putting his academic work into practice, in 2015 he successfully argued before the Supreme Court on behalf of plaintiffs in a racial gerrymandering case against the State of Alabama.

Brennan Center for Justice. Pursuing both research and advocacy, the Brennan Center is dedicated to improving the systems of democracy and justice in the US. Focusing on what it calls “the two major threats to the integrity of our democracy,” the center’s Democracy Program focuses on “the largest, most coordinated attack on voting rights since the Jim Crow era” and “the new dystopian world of unregulated campaign spending ushered in by Citizens United.” Redistricting and the influx of money into judicial elections are two other specific areas of attention. In his book The Fight to Vote, published this year, Brennan Center President Michael Waldman ‘87 tells the history of voting rights in the US.