Experimenting with the Law: Faculty are testing laws and human behavior in areas ranging from creativity to voting 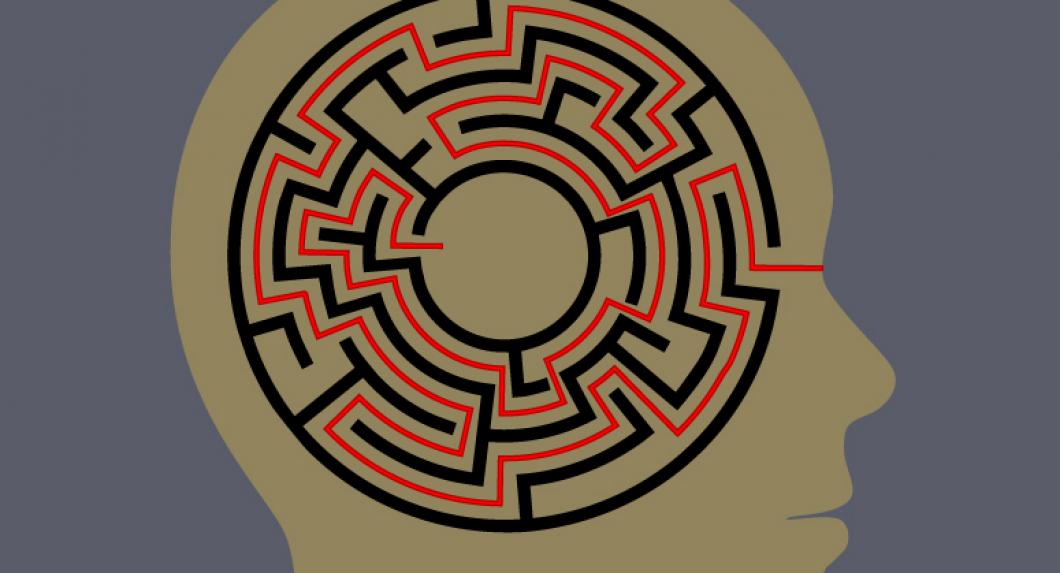 While conducting experiments is a central undertaking for scientists and social scientists, it’s uncommon for legal scholars. But a number of NYU Law professors have figuratively donned lab coats to investigate how human behavioral traits may have relevance in areas ranging from creativity to voting. 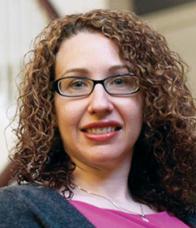 Last year, intellectual property specialists and law professors Jeanne Fromer and Christopher Jon Sprigman published the results of experiments testing creativity thresholds in IP law. Getting a copyright on something is quite easy, for example, while the bar for obtaining a patent is substantially higher. The co-authors wanted to understand whether the differing hurdles to obtain IP protection prompt different levels of creativity.

“While working on conceptual theoretical scholarship, I’d often hit this wall of ‘There’s no answer to this, and now I have to rely on intuition,’” says Fromer. “There’s a hunger for empirical answers “ 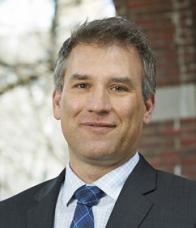 To conduct their research, Fromer, Sprigman, and their co-authors—Chris Buccafusco of the IIT Chicago-Kent College of Law and Zachary Burns of Kellogg School of Management—had to develop and fine tune creativity tasks, assess potential survey platforms, and recruit subjects—all tasks that law professors are not typically trained for.  Ultimately, they used Amazon’s Mechanical Turk, an Internet crowdsourcing program that can be used to sign up respondents for social science projects and then have them perform virtual tasks. Fromer and Sprigman had their subjects complete a variety of creativity tasks, including an adaptation of the classic “knapsack problem” in which a player aims to fill a knapsack that has a set weight limit with items of maximum value by choosing from a menu of items, each having a specific value and weight. Subjects were given varying incentives to complete their creativity tasks. Those under copyright conditions were told that their performance would be scored, and for each point they earned they would receive a lottery ticket for a random prize drawing. Those under the most demanding patent conditions were told that only those scoring in the top 5 percent would receive a lottery ticket for each point earned, and they would receive no tickets if they scored below the top 5 percent.

The results showed that patent law conditions—with a high bar for success—have an invigorating effect on people’s creativity. Copyright law conditions, meanwhile, did so little to spur creativity that it was as if the subjects had been given no incentive. It’s too early to leap for reform, says Sprigman, but the work raises questions: Do copyright protections do any work, or are we incurring needless costs giving people these incentives? Granting intellectual property rights, Sprigman points out, curtails the freedom of others and restricts competition. 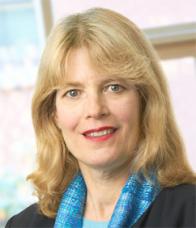 For Jennifer Arlen, Norma Z. Paige Professor of Law, experimental research served as a tool for investigating decision-making biases such as the endowment effect, which leads people to demand a higher price to give up an item they own than they would pay to acquire it. Scholars theorize people do this because they anticipate greater regret if they trade in error than if they fail to trade. This leads people to resist many transactions, including settling legal claims and selling real estate or intellectual property.

Arlen and her co-author Stephan Tontrup of the Max Planck Institute for Research on Collective Goods developed a theory that people anticipate regret and trigger the endowment effect when they alone are responsible for the decision. “If someone walks down the street and gets hit by lighting, they feel bad but they don’t blame themselves,” says Arlen. She and Tontrup claim that people can and do mute regret aversion by using institutions that enable them to share decision-making responsibility with others, such as by hiring an agent or holding a vote.

The co-authors conducted experiments that tested whether people would trade a risky asset for an equally valuable risky asset plus a bonus. They found that subjects deciding alone did not trade. By contrast, subjects deciding through an agent or by majority vote not only traded but they felt significantly less responsible and less regretful about negative trading outcomes. The pair also found people were willing to pay to hire an institution solely to self-debias. These experiments show that people deciding in the real world should be less biased than subjects in the lab because real-world decision-makers usually make important decisions through institution. 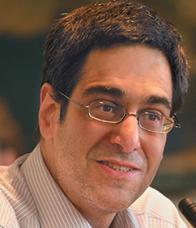 Like Arlen, Frank Henry Sommer Professor of Law Lewis Kornhauser has had subjects engage in simulated decision-making, but with a different focus. In experiments comparing rules of strict liability with those of negligence, he, with co-author Andrew Schotter of the Economics department at NYU, tested how the different theories of tort liability affect the amount of care people exercise to prevent harm. More recently, the microeconomics expert—working with Jean-Pierre Benoit of the London Business School, Rebecca Morton, professor of politics at NYU, and Victoria Shineman, assistant professor in the political science department at the University of Pittsburgh—has been refining a set of experiments that probe how people vote. In an election to fill multiple offices—a local election for sheriff, judge, and fire chief, for instance—how might a voter’s choice for one office affect his or her selection for another? Kornhauser’s experiments derive from theoretical work done with Benoit and were motivated by the Voting Rights Act, specifically the need to attend to the structure of election procedures, not just participation in voting.

As empirical research gains a toehold in the legal academy, NYU Law faculty are proving that empiricism is complementary to theoretical work. “One of the strengths of law scholarship is it has been quite catholic with respect to methodology,” says Sprigman. “The questions are often very narrow that you can get at through experiments, but if the beam of light is narrow, at least it's pretty bright.”