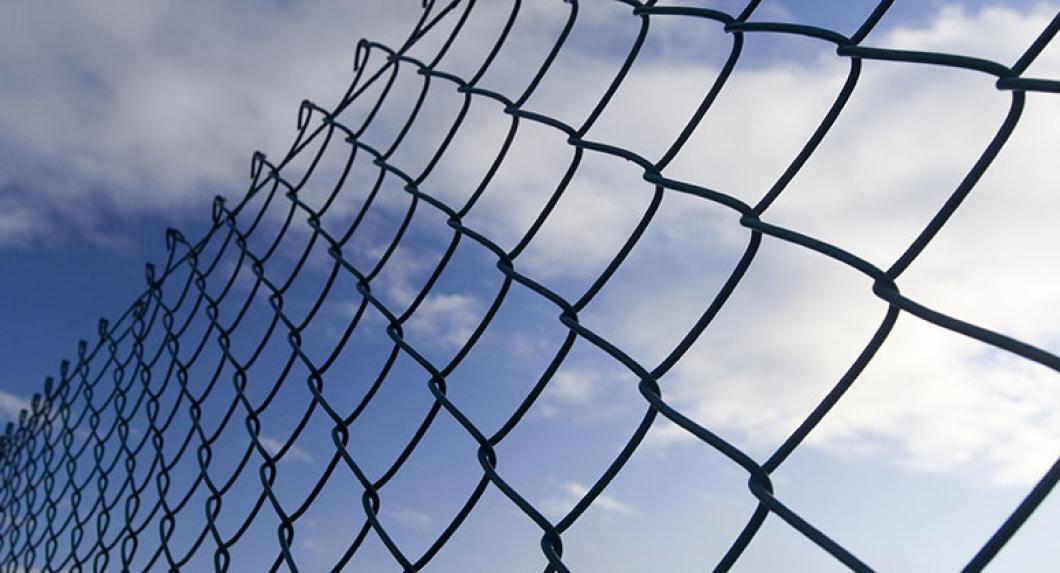 One of the hottest domestic policy topics is immigration, and Professor Adam Cox and University of Chicago Law School Professor Thomas Miles have just completed a study that calls into question the core aim of a major immigration-enforcement initiative, the Secure Communities program.

Launched in 2008, the program permits federal authorities to check the immigration status of every person arrested by local police, and the government has touted it as a way to reduce crime by targeting immigrant offenders for deportation. But Cox and Miles conclude that Secure Communities—which has resulted in the detention of roughly 250,000 people, the vast majority of whom have been or will be deported—has led to no meaningful reductions in crime, and has not served its central objective of making communities safer.

Their findings, which will be published by the Journal of Law and Economics in the fall, have already been spotlighted by the New York Times in an article and in an editorial titled "The 'Secure Communities' Illusion."

Readers of “Does Immigration Enforcement Reduce Crime? Evidence From ‘Secure Communities’” might not expect an article authored by two law professors to contain lines like this: “∂β/∂S = αi∂βi/∂S + (βi - βn)∂αi/∂S.” But Cox, who has an undergraduate engineering degree and Miles, who is a PhD economist, both bring a strong empirical bent to their legal scholarship. For this study, they employed state-of-the-art econometric techniques to analyze an enormous dataset of information on local crime rates, as well as extensive data they obtained through Freedom of Information Act requests from U.S. Immigration and Customs Enforcement. "These data allow us to identify precisely the counties and dates in which Secure Communities produced the largest numbers of detentions and deportations," Miles says.

Cox, who taught at Chicago before joining the NYU Law faculty in 2011, has collaborated with Miles before. Both of them, Cox notes, are interested in “areas of intersection” between what the law is and what people such as enforcement officials and judges do to administer it. In previous research they examined voting rights cases (an area of scholarly focus for Cox) and judicial behavior (of particular interest to Miles) and identified racial peer effects on courts—they found that having a black judge on a three-judge panel, for example, increases the likelihood that the two white judges will rule that there has been a voting rights violation, for example.

With Secure Communities, immigration law (a specialty area for Cox) and criminal law (a focus for Miles) have been intertwined in an on-the-ground enforcement program. Cox read news reports about it as it was getting launched, and something caught his eye: The program would have a phased geographic rollout in the US over a series of years.  The staggered introduction across roughly 3,000 US counties, he explains, provided both the large number of study subjects and the randomization that statisticians look for to in an experiment. “It was just like this light bulb went off in my head,” Cox says, “and I was like, holy cow, from the perspective of a social scientist, that’s awesome – it gives you this really unique ability to study a federal policy that you otherwise wouldn’t have the ability to study very well.”

An initial analysis, published by Cox and Miles in the University of Chicago Law Review last year, noted that the government’s initial activation of Secure Communities was in heavily Hispanic counties, suggesting that the aim may have been immigration enforcement more than the stated goal of crime reduction. Now, with their latest study, they say even that stated goal isn’t being achieved.

The implications of their findings, Cox says, depend on what you think the government’s priorities should be. “Our research will be successful if it moves the debate about immigration policy onto the right terms,” he says.