Rules of the Road: Mark Geistfeld outlines a liability scheme for driverless cars 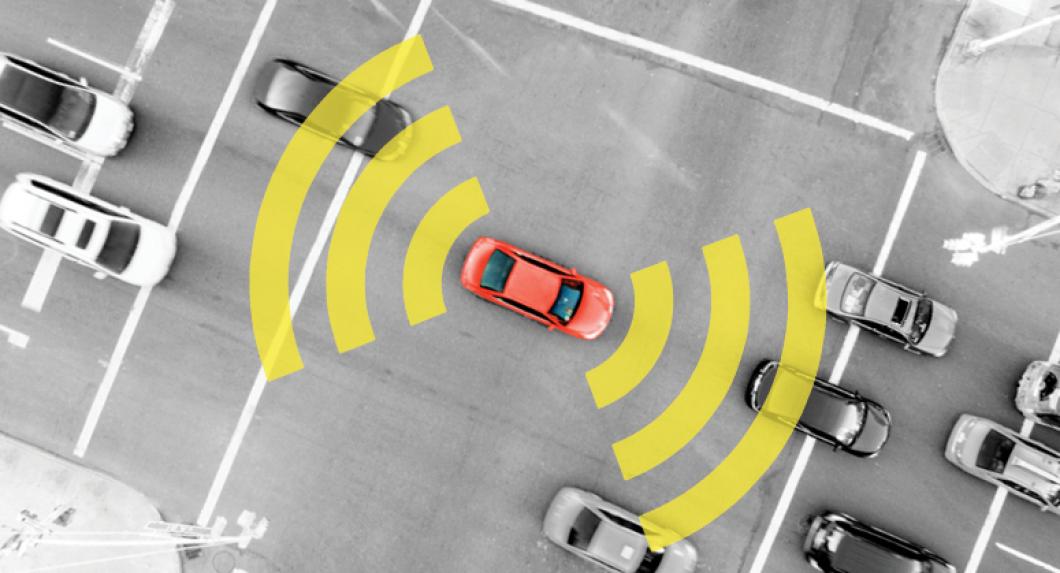 Last spring, Mark Geistfeld sat in a Tesla Model S, his hands hovering inches from the wheel as the car, in self-drive mode, navigated itself down Manhattan’s West Side Highway. The possibility of a crash would be top of mind for many people in this situation, but probably not in the way it was for Geistfeld, who is the Sheila Lubetsky Birnbaum Professor of Civil Litigation at NYU Law. In an article forthcoming in the California Law Review—informed in part by his Tesla ride—he offers an in-depth exploration of the kind of liability regime that might govern accidents involving self-driving vehicles.

The wide range of conclusions reached by other commentators on this question, Geistfeld notes at the outset of his article, has produced significant legal uncertainty. (One news report he cites proclaims that the answer to who’s at fault when two robot cars collide is “No one knows.”) Business hates uncertainty, and Geistfeld points to concerns that unknowable outlays for legal judgments and insurance could drive up the costs of making (and buying) autonomous vehicles, and even lead manufacturers to delay their rollout.

Resolving this is important, Geistfeld notes, because emerging automobile technology is likely to dramatically improve public safety. Currently, driver error causes the vast majority of motor vehicle crashes, and the toll is enormous—more than 30,000 fatalities and 2 million injuries in the US each year. Driverless cars are expected to make far fewer errors, and once they are widely deployed, the number of deaths and injuries should see a huge drop. Worry about liability persists, however, because while driverless cars will reduce accidents, they will not eliminate them. Some will be caused by the malfunction of the vehicle’s operating system (software and related sensors, electronics, and mechanical parts), and others will occur even when that system functions as designed.

How will the law evaluate liability in these circumstances? In cases that would traditionally have turned on claims of negligence against a human driver, will courts now have to decide if an autonomous vehicle’s operating system was at “fault”? Does a crash necessarily mean the design of that system was unreasonably dangerous? Geistfeld’s article, “A Roadmap for Autonomous Vehicles: State Tort Liability, Automobile Insurance, and Federal Safety Regulation,” seeks to answer these questions.

When Geistfeld dug into these issues, he found more clarity than confusion. Methodically applying longstanding legal doctrines to twenty-first century automobile technology (with side trips into insurance and federal regulation), Geistfeld’s “roadmap” addresses the interests of the industry and the public alike. “The subtext, as with a lot of my work,” he says, “is that tort issues that people think are really uncertain and can go one way or the other oftentimes haven’t been sufficiently well thought out.” For driverless cars, the liability questions are “not as up in the air as everyone is making it seem right now.”

But tort expertise wasn’t enough for Geistfeld to arrive at his conclusions. He also studied the computer programming of driverless cars and found “systemic legal implications” that other commentators had missed. For example, the vehicles use data-based machine learning that “trains” them to drive, and what each car learns is shared with an entire fleet. One implication under established product liability law: If aggregate fleet data shows that an autonomous vehicle performs at least twice as safely as a conventional vehicle, a manufacturer may avoid liability.

Looking at software also led Geistfeld to consider the frightening prospect of a hacker gaining control of a driverless car or even of cyberterrorists infiltrating an entire fleet. Under these scenarios, he concludes, manufacturers would likely face strict liability (requiring a plaintiff to prove only that a product caused harm, not that it was the result of fault, such as negligence), though he also outlines ways courts or policymakers might limit this liability.

Generally, professors say the intended audience for their scholarship is policymakers, the courts, and fellow academics. For his latest work, Geistfeld mentions another: the autonomous vehicle industry. With the exception of cybersecurity, which he says remains an area of legal uncertainty, car makers should find his overall conclusions reassuring. The final sentence of his article reads: “The road ahead is clear.”