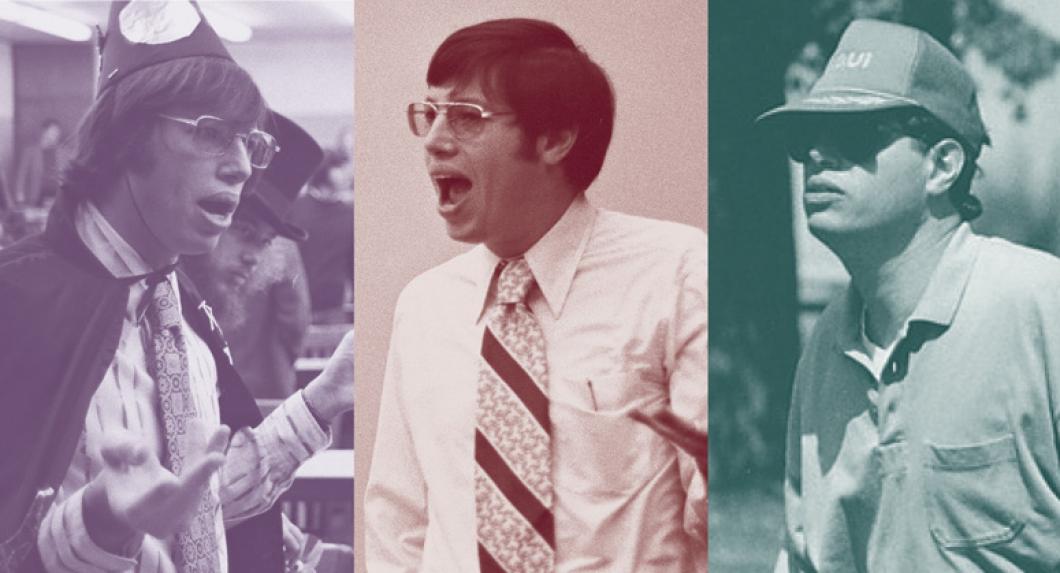 To place Laurence A. Tisch Professor of Law Richard Epstein on the political spectrum, just consider the titles of some of the Defining Ideas columns that he has written over the past year for the Hoover Institution, where he is a senior fellow: “The Obamacare Train Wreck,” “Down With the Living Wage,” “Down With Paid Sick Leave,” “Government Overreach Threatens Lives,” “In Defense of JP Morgan.” 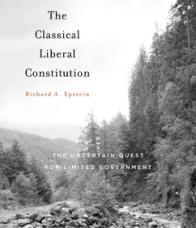 A champion of individual liberty and private property and foe of government intervention in business and personal affairs, Epstein has for decades been renowned as one of the nation’s leading intellectual exponents of libertarian conservatism. But in recent remarks about The Classical Liberal Constitution, his newly published book that he calls “a lifetime summation,” Epstein discussed a process of ideological “retooling” that he has undergone. “I emerged,” he said, “from somebody who was libertarian through and through to somebody who managed to think that there were systematic weaknesses associated with that position which required serious discourse and switching the title ‘libertarian’ to ‘classical liberal.’ ”

Rooted in the ideas of Locke, Hume, Madison and other Enlightenment thinkers, classical liberalism, Epstein explains in the book, guided the drafting of the Constitution and held sway in US Supreme Court jurisprudence through the first third of the 20th century. It was dismantled by the Court’s capitulation to the economic and social regulation of the New Deal, and since then, not just Democrats, but a broad swath of the political spectrum, has acceded to the “progressive” (or “social democratic”) view of individual rights and the role government. “My full-throated defense of classical liberal positions leads me to conclusions on many issues that are at sharp variance to those of both modern liberals and conservatives,” he writes.

Epstein’s differences with modern liberals will surprise no one. But those who have followed his work say his evolution away from more orthodox libertarianism has gone less noticed. “This is not the book that Richard would have written 25 years ago,” says Samuel Issacharoff, Bonnie and Richard Reiss Professor of Constitutional Law.

Professor Christopher Sprigman, who first got to know Epstein in the early 1990s, when he was a student and Epstein a professor at the University of Chicago Law School, agrees: “Richard’s understanding now of how history and path-dependency complicate principled constitutionalism is far more supple compared with the understanding he had a quarter century ago.”

No one expects Epstein to slap a Hillary 2016 bumper sticker on his car anytime soon, but areas in which Epstein’s views have moderated include the following:

Epstein’s path from libertarian to classical liberal is not merely an exercise in rebranding. It reflects a willingness to adjust his positions in response to arguments made by others, as well as to on-the-ground facts as law plays out in the real world—a mindset that is dynamic, not doctrinaire.

“I wouldn’t say that Richard has changed his mind about essential tenets of his thought, but he has rethought the way his principles actually work out in the formulation of law and policy,” says Sprigman. The fully-realized power of Richard’s thinking grows from his understanding of how principle doesn’t just yield to pragmatism, but can include it.”

“The Man Who Made Libertarians Wrong About the Constitution”
New Republic, 5/18/14