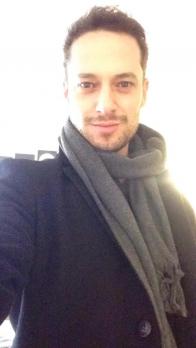 Meir is a JSD candidate from Israel. He received his LL.M in Legal Theory from NYU School of Law, where he studied as a Fulbright Scholar (2017-2018). Prior to his graduate studies, he worked as an Advocate and EU Project Manager in the Association for Distributive Justice, an Israeli NGO committed to just allocation of land resources.  Meir earned his first law degree from the University of Haifa (LL.B, magna cum laude), interned in the Supreme Court of Justice Section at State Attorney's Office, and served as a teaching and research assistant in Haifa University, as well as the vice-editor of the Haifa Law Review. Meir is the World's Universities Debating Championship winner (English as a second language, 2011).