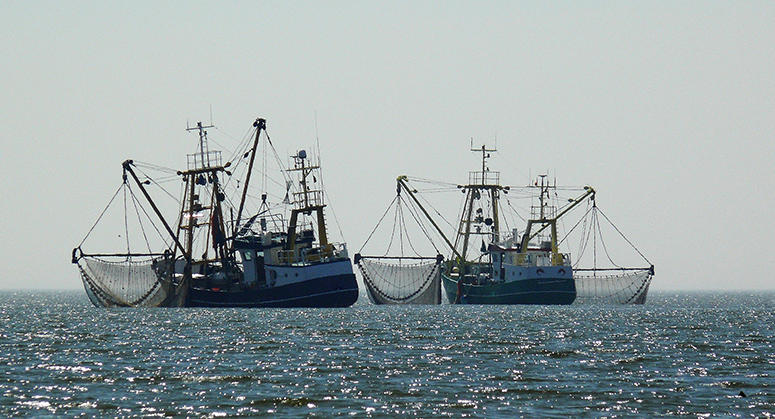 Under the Magnuson-Stevens Fishery Conservation and Management Act, regional fishery management councils can establish regulatory limits on the number of marine species that can be caught in a given fishing season. In 2016, the Pacific Fishery Management Council, which covers California, Oregon, and Washington, proposed limits on the bycatch of threatened and endangered species, such as whales, dolphins, and sea turtles, in the California gillnet fishery. Bycatch are marine species that fishermen catch and discard because they cannot sell or are otherwise not allowed to keep.

The National Marine Fisheries Service (NMFS), which has to make a determination that a regional fishery management council’s plan is consistent with applicable law, affirmed the proposed 2016 bycatch limit before later reversing the affirmative determination. An environmental organization, in July 2017, sued the NMFS over the reversal, claiming that NMFS violated the Magnuson-Stevens Act and the Administrative Procedure Act. Washington Attorney General Bob Ferguson filed an amicus brief in the litigation in federal district court in California in support of the environmental organization, noting that NMFS violated the process laid out in the Magnuson-Stevens Act for reviewing regional fisheries’ proposals by unilaterally reversing its original affirmative determination.

In October 2018, the federal district court sided with Attorney General Ferguson in granting the environmental organization’s motion for summary judgement. In January 2019, NMFS appealed the federal district court order to the Ninth Circuit Court of Appeals. Washington Attorney General Ferguson successfully intervened in the appeal in January 2019. In April 2019, NMFS acknowledged defeat and dropped the appeal.