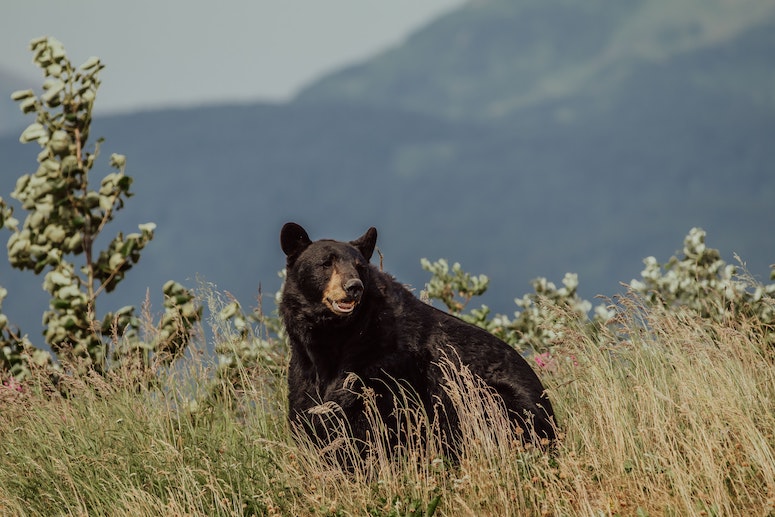 In August 2020, the U.S. Fish and Wildlife Service and National Marine Fisheries Service released a proposed rule adding a new, restricted definition of the term “habitat” under the Endangered Species Act (ESA). The proposal requires that species must currently depend on an area and that the area must contain “existing attributes” to support a species in order for it to be defined as “habitat.” By redefining habitat, the proposal threatens critical protections that are essential for a species’ survival and recovery.

In September 2020, a coalition of 17 attorneys general led by California Attorney General Xavier Becerra filed comments criticizing the proposal as contrary to the ESA and arbitrary and capricious, and urged the Services to withdraw it. The attorneys general highlighted that the language in the proposal appears designed to purposefully restrict the Services’ ability to designate habitat, contrary to the ESA’s primary purposes of promoting species survival and recovery. By restricting unoccupied habitat from being designated as such, the proposed definition potentially excludes areas within the ESA’s existing statutory definition of “critical habitat,” including restored habitat or other areas a species may move into as they adapt to climate change or other human-caused activity. The coalition also noted that the proposal is arbitrary and capricious because it fails to provide any reasonable explanation for the change and pointed out that it is a substantive change that requires environmental review under the National Environmental Policy Act.

In December 2020, the Services released the final version of the definition of the term “habitat” under the ESA. The final rule removed “areas” and “existing attributes” from the definition. Instead, the Services adopted the following definition for “habitat”: “For the purposes of designating critical habitat only, habitat is the abiotic and biotic setting that currently or periodically contains the resources and conditions necessary to support one or more life processes of a species.”

In September 2020, the U.S. Fish and Wildlife Service released a proposal that would dramatically reduce the amount of critical habitat designated for protection, jeopardizing species’ survival and recovery. The proposal would impose a new mandatory obligation on the Service to undertake an analysis of the benefits of excluding an area from a critical habitat designation whenever a proponent of exclusion — such as a developer or a mining or logging company — provides “credible information” in support of their position. The proposal also requires the Service to defer to outside “experts” and “sources” with “firsthand information” regarding non-biological impacts, and in some cases regarding biological impacts that are expressly within the Service’s expertise.

In October 2020, a coalition of 17 state attorneys general led by California Attorney General Becerra, Maryland Attorney General Brian Frosh, and Massachusetts Attorney General Maura Healey submitted comments in opposition to the proposal. In their comments, the attorneys general warned that by imposing the mandatory obligation to analyze the benefits of excluding critical habitat, the proposal would undermine and conflict with the ESA, which makes clear that an exclusion analysis and finding is always discretionary. The attorneys general also emphasized that the proposal would give private interests inappropriate and excessive influence over exclusion analysis and would violate the ESA’s requirement that the Service base critical habitat determinations on its own independent professional judgment using the best available science. The coalition noted that the proposal lacks reasoned justification required under the Administrative Procedure Act (APA) and violates NEPA, and urged the Service to abandon it.

In December 2020, the Service released the final version of the regulations designating critical habitat. The final rule includes provisions that the attorneys general found distressing, including the mandatory obligation to analyze the benefits of excluding an area from critical habitat designation based on claims of “credible information” from exclusion proponents. The rule also will require the Service to defer to outside sources of information regarding non-biological impacts.

At the tail end of the Trump administration in January 2021, California Attorney General Becerra and Massachusetts Attorney General Healey led a coalition of 18 attorneys general in filing a lawsuit in federal district court in California challenging both December 2020 habitat rules. The lawsuit requested that the court vacate the twin set of habitat rules as the rules violate the language, purpose, and legislative history of the ESA; lack a reasoned justification as required under the APA; and violate NEPA in failing to consider and disclose the environmental impacts of the rules.