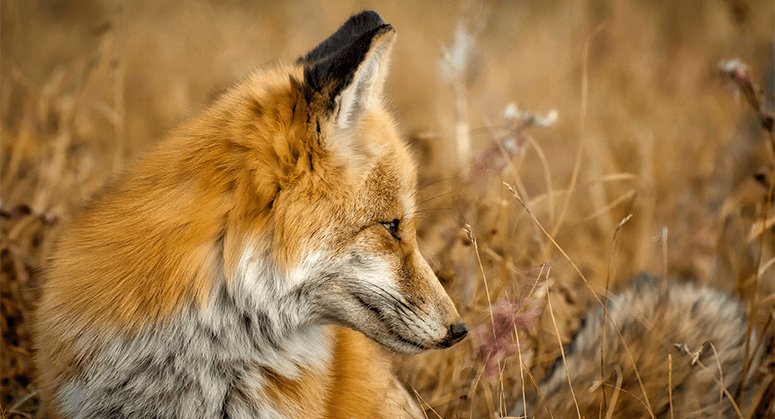 From the bald eagle to the grizzly bear to the American alligator, numerous iconic North American wildlife species have been saved from extinction through a combination of effective habitat preservation and strong conservation measures. Landmark federal laws, including the Endangered Species Act (ESA) and the Migratory Bird Treaty Act (MBTA), have played a critical role in these victories for biodiversity.

Even so, habitat loss, overharvesting and other human-caused stresses continue to threaten wildlife populations across the United States. At a time when wildlife protections are more vital than ever, the Trump administration undermined longstanding statues that have proven extremely effective.

State attorneys general pushed back against the Trump administration’s efforts to weaken these vital wildlife protections. State attorneys general defended landmark legislation like the MBTA and ESA through comments and litigation, and fought to ensure that the threat of climate change is included in the decision-making process when determining how to apply these laws.