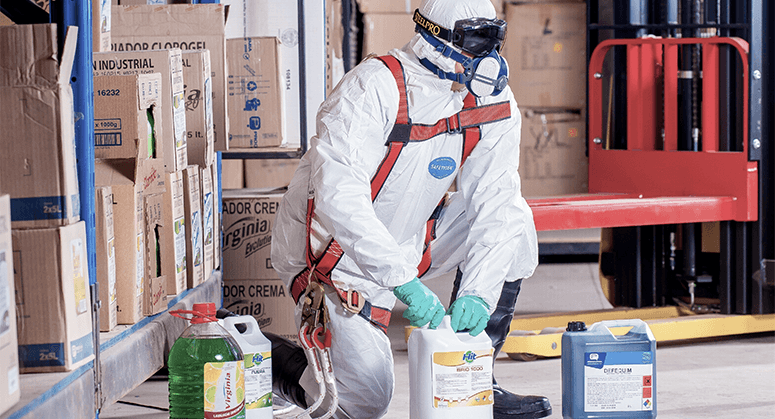 The Environmental Protection Agency has primary responsibility under the Toxic Substances Control Act (TSCA) to protect the public from exposure to toxic substances, and minimizing the threat they pose to the environment. Congress enacted TSCA in 1976, and significantly updated and improved it in 2016. The 2016 amendments required thee Environmental Protection Agency (EPA) to undertake rigorous health and safety testing on an accelerated basis for many chemicals that have been in long-time use in the U.S., but which have had limited oversight under TSCA.

The Trump Administration has moved slowly to implement TSCA’s new testing requirements and, when moving forward with required testing, it has limited the scope of testing to avoid addressing some chemicals’ most ubiquitous exposure risks. State attorneys general have been tracking these failures, and objecting to EPA’s most egregious departures from their statutory responsibility. One such example is the agency’s narrowly-defined approach to asbestos testing.

The Federal Insecticide Fungicide and Rodenticide Act requires EPA to protect workers and the environment from toxics used in pesticide applications. Here, as well, EPA has fallen short. For example, the agency inexplicably reversed its earlier position banning the use of the pesticide chlorpyrifos on food crops, despite the serious risks posed to children's neurological development. The same pattern is repeated in Trump administration efforts to undercut protections set forth in EPA’s Chemical Accident Safety Rule.