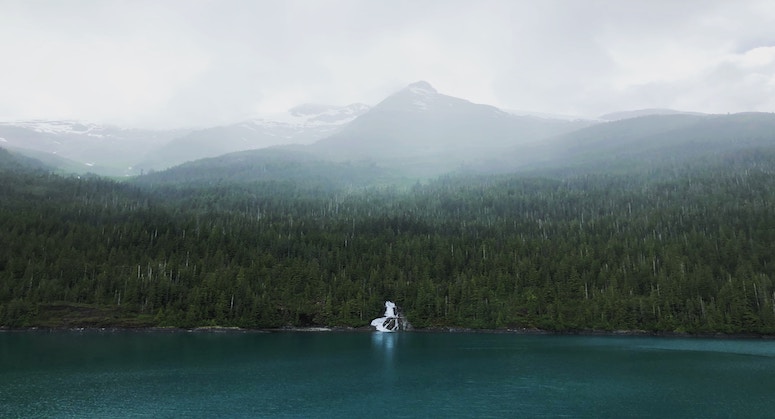 In October 2019, the United States Forest Service provided notice that it was considering exempting the Tongass National Forest from the 2001 rule. The Forest Service claimed that its proposal would have no meaningful adverse environmental impacts.

In December 2019, California Attorney General Xavier Becerra led a coalition of six attorneys general in filing comments in opposition to the Forest Service’s October 2019 proposal. The comments noted that the proposal violates the Administrative Procedure Act (APA) as the Forest Service failed to adequately explain why it was abandoning the 2001 rule. The attorneys general also pointed out that the proposal violates the National Environmental Policy Act (NEPA) and the Endangered Species Act (ESA) by failing to adequately evaluate the environmental impacts associated with opening up the Tongass National Forest to roadbuilding and logging activity, and by failing to adequately consult with the Fish and Wildlife Service and the National Marine Fisheries Service regarding impacts that such activities may have on threatened and endangered species.

In September 2020, the Forest Service announced the final Environmental Impact Statement (FEIS) for its plan to exempt the Tongass National Forest from the Roadless Rule. California Attorney General Becerra released a statement after the announcement condemning the plan as having “no legal or rational basis.”

In October 2020, ignoring the attorneys general, the Forest Service published a final decision to exempt the Tongass National Forest from the Roadless Rule, opening tens of thousands of acres of old-growth forests to timber harvesting.