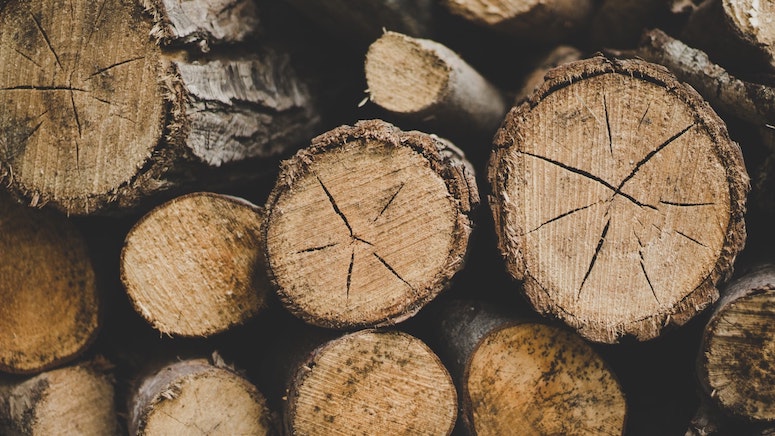 In June 2020, the Bureau of Land Management (BLM) issued a proposed rule to categorically exclude timber salvage projects of up to 5,000 acres in size from environmental review under the National Environmental Policy Act (NEPA). Salvage logging is the practice of logging trees that have been damaged by wildfire, insect infestation and disease, drought, and other disturbances.

In July 2020, California Attorney General Xavier Becerra submitted comments opposing BLM's proposal. In the comment letter, Attorney General Becerra noted that the proposal is likely to have significant environmental impacts, including soil disturbance, erosion, wildlife impacts, and the spread of non-native and invasive species. Attorney General Becerra also pointed out that the proposal unnecessarily shuts out public participation and fails to offer any justification for the twenty-fold increase in the size of projects that are excluded from environmental review. The letter urged BLM to abandon the proposal and instead focus on work that addresses the threats posed by climate change and that provides a targeted, scientifically-based approach to protecting communities and public lands.