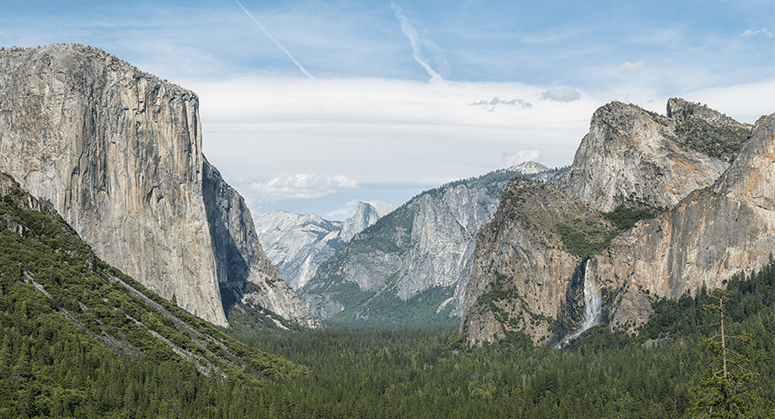 Attorneys general have also worked to protect the ability of low-income communities and communities of color to access the nation’s stunning public lands. In October 2017, the National Park Service (NPS) announced it was considering increasing fees during peak season at 17 highly visited National Parks. During the five-month peak season, the per vehicle entrance fee would increase to $70 from $25 or $30, while entrance fees for motorcycles, bicycles, and pedestrians would more than double.

In November 2017, a bipartisan group of state attorneys general from 10 states and the District of Columbia submitted comments to the National Park Service opposing its proposed entrance fee hikes. The comments expressed concern that increased fees would reduce access to National Parks for groups that are already underrepresented in national park usage, including low-income communities and communities of color.

The attorneys general also noted that NPS had not offered a reasoned explanation for the proposed fee. For example, instead of increasing revenue to pay for the park system's maintenance backlog, the fee hike might exacerbate the shortfall by lowering visitation rates and associated park revenue. Further, NPS failed to include any analysis, or supporting data, of the criteria NPS is required to consider in establishing visitor fee rates under the Federal Land Recreation Enhancement Act. This includes consideration of comparable fees charged by public and private sector operators, and the public policy or management objectives served by the higher fees.

The National Parks Service announced in April 2018 that it would increase fees to enter national parks by just $5, in response to the comments submitted by the attorneys general and others opposed to the much higher proposed fee hike.