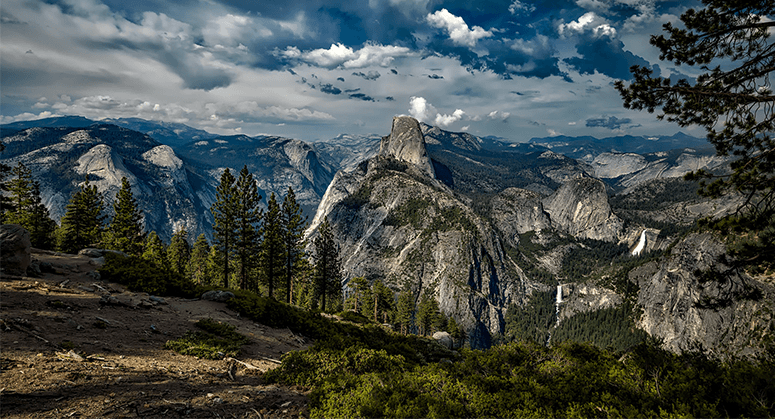 America’s public lands embody our shared natural, cultural and economic heritage. Ensuring public access and balancing mixed uses requires thoughtful management and a fierce insistence on careful stewardship of our public lands for the benefit of all Americans, including future generations.

In the name of “energy dominance,” the Trump administration has given an unprecedented level of preferential treatment to fossil fuel development on public lands over competing wildlife, recreational, grazing, and conservation interests. The Trump-led Interior Department has sought to roll back critical public lands safeguards and reforms put in place by previous administrations that it views as impediments to fossil fuel development, typically without soliciting meaningful public input, and with little regard for countervailing health, safety and environmental concerns.