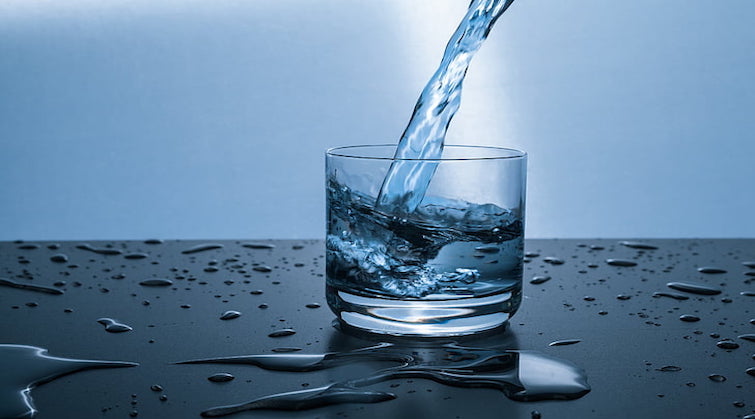 Lead is a highly toxic heavy metal that poses serious risks to human health, even at low levels of exposure. Children exposed to lead face especially dire health risks, including severe neurological and developmental problems. The Safe Drinking Water Act (SDWA) limits exposures to harmful contaminants, including lead, and requires the Environmental Protection Agency (EPA) to establish primary drinking water regulations for public water systems. Under the SDWA, the EPA must review its standards for drinking water every six years and adhere to an anti-backsliding provision that requires each revision to drinking water standards to be at least as protective as the former regulation.

Pursuant to the SDWA, the EPA regulates lead under the Lead and Copper Rule, promulgated in 1991. The rule requires water utilities to replace lead pipes when lead concentrations exceed 15 parts per billion (ppb) in at least ten percent of the sampled water.

In November 2019, the EPA published a proposal revising the Lead and Copper Rule. The proposal made some improvements to the current regulation, including support for full lead service line replacement over partial lead service line replacement and new requirements for lead testing in schools and childcare facilities. However, the proposal also includes provisions that roll back important public health protections, including a reduction in the annual rate that water utilities must replace service lines from seven percent to three percent. In addition, the rule proposes establishing a confusing “trigger” level of lead concentrations of 10 ppb at which water utilities must reevaluate their water treatment processes, but retains the same action level at 15 ppb for requiring utilities to replace lead pipes.

In February 2020, California Attorney General Xavier Becerra led a coalition of ten state attorneys general in filing comments on the proposed changes. In their comments, the attorneys general highlight that the EPA’s proposed reduction in the annual replacement rate for lead pipes may violate the SDWA’s anti-backsliding provision that prohibits the EPA from weakening existing drinking water standards. The attorneys general point out that decreasing the current replacement rate would give water districts up to 33 years to replace lead service lines that test above actionable levels. The attorneys general also recommend that the EPA reduce the action level for replacing pipes to below 15 ppb, given the significant advancements in lead detection, service line replacement techniques, and the overwhelming evidence of the serious health risks of lead exposure.

In January 2021, the EPA published its final rule revising the Lead and Copper Rule. The final rule reduces the annual replacement rate of lead pipes to three percent and maintains the action level at 15 ppb for requiring lead pipe replacements, largely ignoring the concerns of the attorneys general.