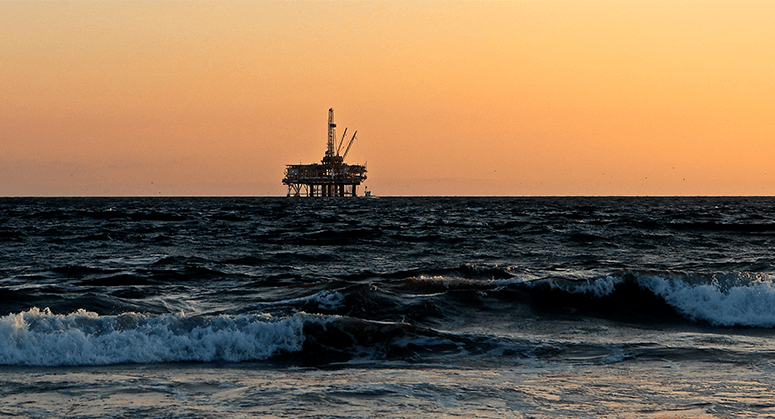 In December 2017, the Interior Department's Bureau of Safety and Environmental Enforcement (BSEE) released revisions to the Production Safety Systems Rule to weaken offshore drilling safety regulations that had been put in place after the Deepwater Horizon explosion and spill.

In May 2018, the Interior Department (through the Bureau of Safety and Environmental Enforcement) released a proposed rule to roll back critical components of the Blowout Preventer and Well Control Rule, which had been developed to prevent another catastrophic oil spill such as the Deepwater Horizon oil spill in 2010.

In August 2018, Maryland Attorney General Brian Frosh led a coalition of ten attorneys general in submitting comments in opposition to weakening the Blowout Preventer and Well Control Rule. California Attorney General Xavier Becerra submitted separate, but similar comments to BSEE. The attorneys general noted the rollback is particularly alarming as the Bureau of Ocean Energy Management is proposing to expand offshore drilling to areas least prepared to respond to potential oil spills because oil or gas activities are non-existent in those areas today.

In May 2019, BSEE published its final version of the rule; revising provisions in the Blowout Preventer and Well Control Rule. The final rule amends 68 provisions in the 2016 Well Control Rule, mostly aligning federal regulations with the American Petroleum Institute’s industry standards for preventing blowouts. The final rule also eliminated a provision that required the Bureau to approve the qualifications and independence of contractors that oil and gas companies were hiring to conduct third party safety reviews.