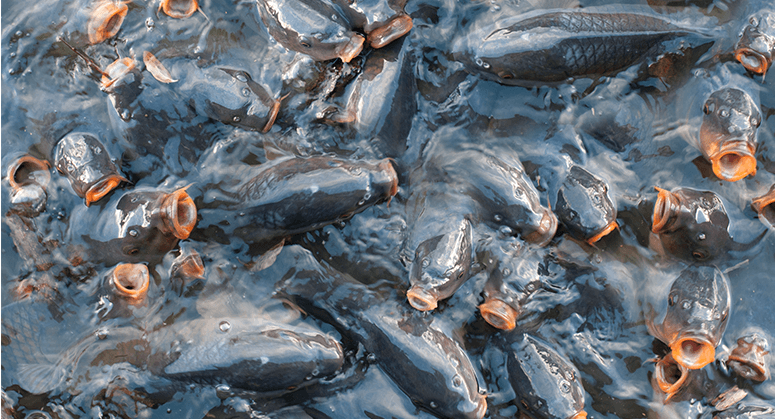 The potential introduction of the invasive Asian carp in the Great Lakes could cause enormous ecological damage to the Great Lakes ecosystem, primarily because Asian Carp could consume a large share of the plankton that native species depend upon as food supply. The U.S. Army Corps of Engineers has proposed to redesign and continue to operate a key lock that could provide an opportunity for Asian carp to enter the Great Lakes.

In December 2017, the attorneys general of Michigan, Minnesota, and Pennsylvania submitted comments opposing the Army Corps of Engineers' plan. The comments requested that the Corps close the lock to prevent the invasive Asian carp species from entering the Great Lakes and potentially damaging its ecosystem and economy. The attorneys general highlighted the Corps' own analysis which concluded that closing the lock is the most cost effective, reliable option for stopping the spread of Asian carp.

In April 2018, the U.S. Senate declined to advance legislation that included the Commercial Vessel Incidental Discharge Act because of the concerns the attorneys general raised in their letter.

Compromise legislation was ultimately adopted and signed into law at the end of 2018. The enacted legislation preserves the authority of the Environmental Protection Agency to establish standards for the discharge of ballast water, while giving the United States Coast Guard the responsibility to monitor and enforce the standards. Under the legislation, Great Lake states can also develop regional Great Lake ballast water discharge standards for vessels traveling in the five lakes to counter invasive species.